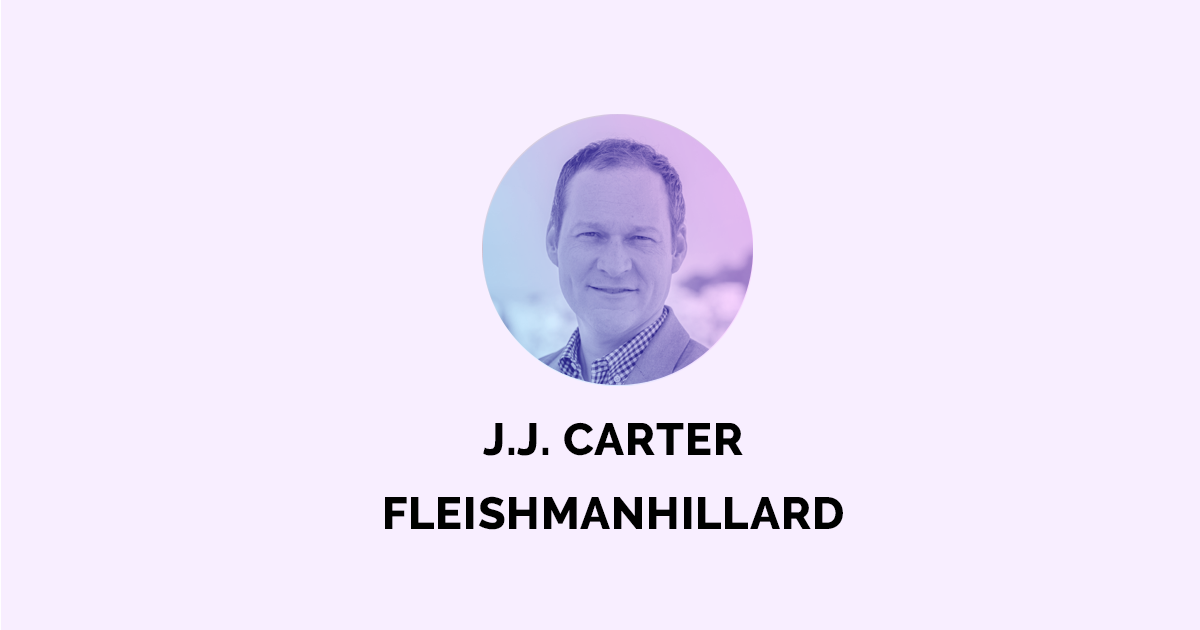 In a world where client counselors are facing unique circumstances every day, J.J. Carter, Global COO and President, Americas at FleishmanHillard, shares how the agency is coalescing expertise to successfully guide clients through the COVID-19 crisis. From quickly applying lessons learned by colleagues in Asia, to hosting daily office hours with the firm’s experts across all relevant areas – crisis and issues management, reputation management, labor relations, employee engagement, and others — FH is bringing clients solutions for recovery, renewal and resurgence. 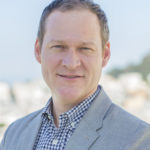 As director of public relations for the NBA’s Detroit Pistons, Mr. Carter served as the primary contact for the team on all communications matters, and directed all appearances related to media, sponsorship, and community initiatives. During that time, he provided counsel to a number of NBA all-stars including Grant Hill, Jerry Stackhouse and Ben Wallace, and helped prepare Pistons legendary player Joe Dumars for his transition to an executive role when he was named team president in 1999. In addition to his role with the NBA team, Mr. Carter also served as a consultant on all events at the Palace of Auburn Hills, one of the nation’s most profitable entertainment venues. Among those events were the NCAA Regional Basketball Tournament, Heavyweight Championship Boxing, WNBA, Arena Football and many others.

Mr. Carter began his career in communications with the NBA’s Dallas Mavericks, where some of his early contributions included the “Rookie of the Year” campaign for Jason Kidd, launching the team’s first-ever digital presence on NBA.com, and supporting the successful public funding referendum for construction of American Airlines Center in downtown Dallas. While with the Mavericks, he provided ongoing media coaching to NBA MVPs Steve Nash and Dirk Nowitzki, as well as Hall of Fame coach Don Nelson.