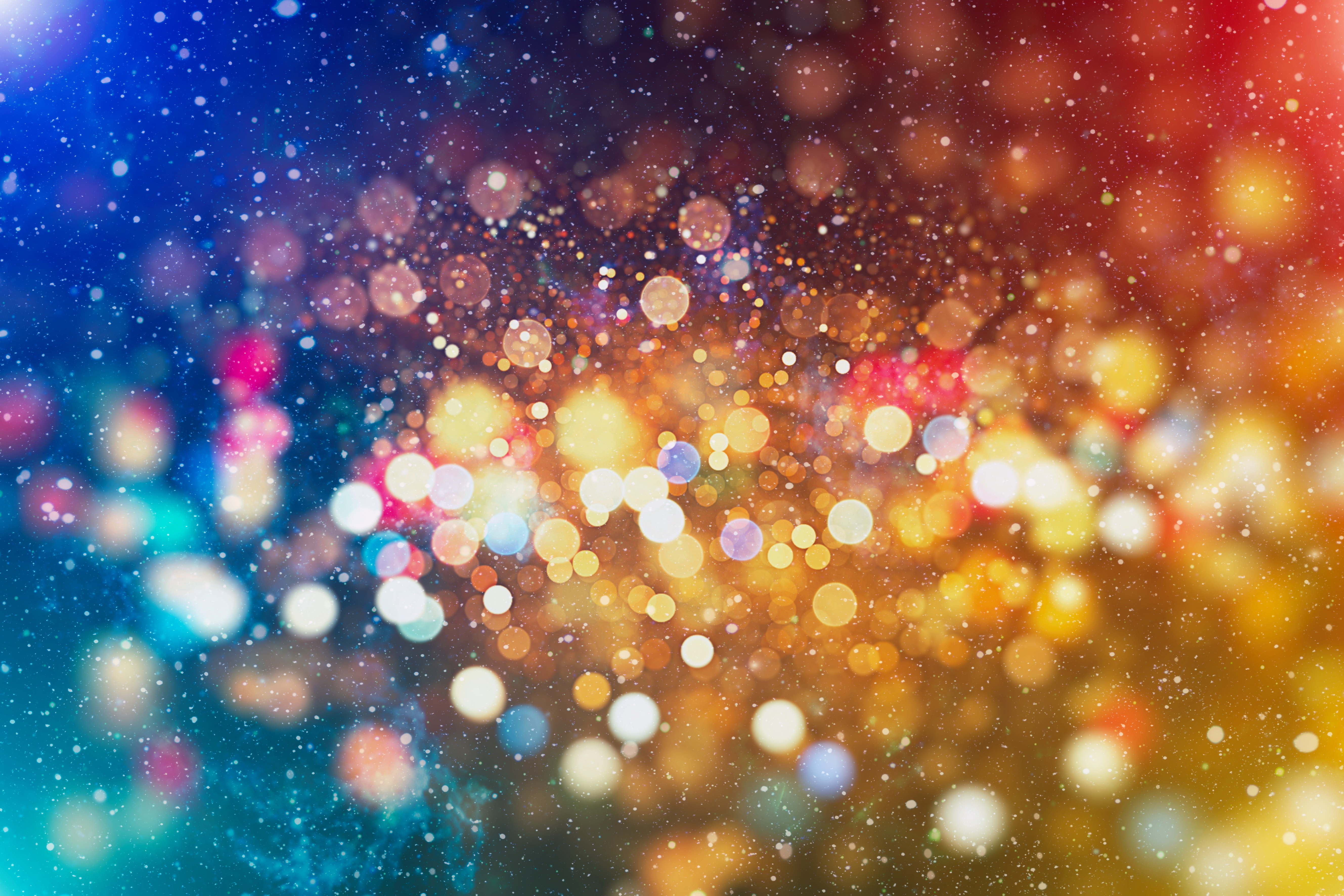 I had the pleasure of attending the Shorty Awards, honoring the best content creators and producers on social media, for the first time. I was excited to check out the latest in digital and technology. I thought I was the perfect target – a millennial who grew up in the digital age – until I realized there is so much more out there than I even l am even familiar with.

The night opened with a hilarious video from our host of the evening, Mamrie Hart, a comedian, actress, writer and performer who is best known for her YouTube show You Deserve A Drink.

Al Roker joined the crowd and could not stop talking about Periscoping, and how it’s changing the broadcast game. He presented Persiscoper of the Year to Season & Snare, a pop duo performing up-beat and soulful music.

We met Baddie Winkle, an 87-year-old woman dressed head-to-toe in lime green, who is absolutely fantastic, and won Instagrammer of the year. Seriously, go follow @baddiewinkle and you’ll see what I mean.

@JiffPom even showed up, the beloved tiny Pomeranian puppy who likes to “dress up, run around and do cute things.” He was declared Social Media Animal of the Year, and holds the Guinness World Record for fastest dog on two paws and has appeared in commercials for Target and Banana Republic.

DJ Khaled knows how to “win, win, win no matter what” and this year he took home the Ultimate prize, Snapchatter of the Year. @djkhaled305 has been entertaining fans with his hilarious and inspirational snaps, detailing his “keys to success.” For all you fellow snapchatters, he’s definitely worth a follow.

I can’t forget to shout out to all New Yorker’s that the GIF of the Year went to Pizza Rat and GIF creator, Matt Little. Thankfully, said rat did not make an appearance.

But aside from the laughs and the fun, the most memorable experience of the night came from allowing these personalities to celebrate their individuality. I had the pleasure of sitting next to Redfoo, the lead singer from LMFAO, who said he loved the Shorty Awards because they allow you to “embrace your weirdness.” Growing up in today’s “reality” – a world obsessed with digital – is sometimes hard to grasp. The Shorty Awards shows that technology allows people all over the world to embrace, connect and empower one another. I heard courageous young women and men open up about their insecurities and struggles, but how connecting to complete strangers via these platforms brought a sense of community to people of all shapes, sizes and colors. These are the real heroes – the ones who have opened up their lives for everyone to see, bringing light and humor to tough situations and allowing others to escape from their own realities, if only for a few seconds. So I applaud the Shorty Awards for allowing people to celebrate and embrace one another, while still having quite a lot of fun.