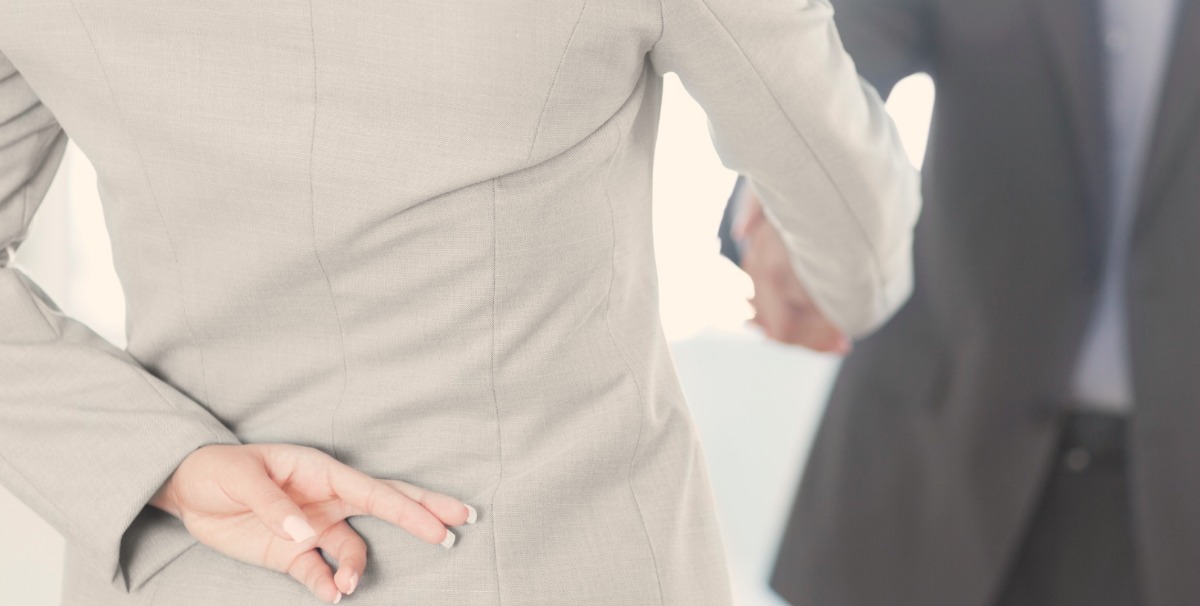 Major ad agencies are in ethical trouble and it will cost them dearly as a result.  Are PR agencies next?

In the September 22nd Wall Street Journal (“Big Marketers Launch Audits of Their Ad Buyers”), reporter Suzanne Vranica reports that several major Mad Men (and I assume Mad Women) were called on the carpet in recent months by giant advertisers.  One example is J.P. Morgan Chase, which hosted a private meeting earlier this year of 25 marketing and ad executives.

Attendees heard a confidential presentation that addressed “the disturbing state of the advertising business” and to answer allegations that ad agencies have been failing the transparency test by “getting rebates from U.S. media companies, but not revealing this to their clients and not passing along the savings.”

The report was the result of a seven-month study K2 Intelligence on behalf of the trade group, the Association of National Advertisers (ANA). Released in early June, the report also discussed the prices agencies pay for inventory, and the conflicts of interest arising from agency investments.

Further, the Journal story says General Electric recently sent a letter to its ad agencies, alerting them that it had hired outside counsel to do an audit. And Sears and Nationwide Mutual Insurance are auditing their agencies, as well.

The ANA report also exposed problems in major agency contracts, which marketers are trying to fix. Companies such as AT&T, Allstate , Walgreens Boots Alliance, Fidelity Investments, Heineken USA, and U.S. Cellular are among those trying to obtain more liberal auditing rights as well as tougher language in new contracts with their agencies.

The ANA report didn’t name companies alleged to have engaged in non-transparent practices. K2 said some of the activity it discovered was permitted under many of the contracts agencies and marketers already have. Whether U.S. laws were violated was outside the study’s scope. The big ad-agency holding companies – Publicis, WPP, Omnicom Group, and Interpublic Group – have been on the defensive, requesting K2 information about their agencies.

The beat goes on. I’m sure more news about the audits will be forthcoming.

Are PR Agencies Next?

Back to PR agencies, especially the larger ones, many of which are owned by the big holding companies, the question must now be asked: Are they doing things that are non-transparent that affect their clients’ pocketbooks and call into question their ethics and trustworthiness? Are they inflating and falsifying hourly billings, charging excessive out-of-pocket expenses, taking rebates from media companies if they do advertising, and participating in payola for placement? Are they doing things they shouldn’t that could lead to their being audited by major clients?

By and large, most PR agencies are clean when it comes to these behaviors, but there are also many PR agencies that engage in compromising, if not suspect, actions when it comes to client billing. The temptations are there. Money talks, ethics walk. Clearly, the only way to be squeaky clean is to be as transparent as possible within the bounds of common sense rules respecting privacy and confidentiality.
Yes, big PR agencies are smaller than most big ad agencies and ad holding companies, but that doesn’t mean they can’t be challenged by their own industry or by government regulatory bodies such as the FTC or local attorneys general. They can and they will be if, per the Journal story, they engage in non-transparent actions, especially actions affecting their clients’ interests.

To make sure there is no need for industry or government inquiries, PR agencies should put a bigger spotlight on ethics in what they say and do. A good start is by formally adhering to the PR Council’s “Code of Ethics and Principles.” There is a list of eight statements that should be tacked on every office wall and in every waiting room:

In the actual code, each of the statements is amplified for greater clarity.
There is also the PRSA Code of Ethics, which addresses ethics in terms of advocacy, honesty, expertise, independence, loyalty, fairness, free flow of information, competition, disclosure of information, safeguarding confidences, conflicts of interest, and enhancing the profession. It comes with a pledge that can be signed to show agreement and relative adherence to the code’s principles and purpose.

Codes alone won’t make an agency honest, ethical, trustworthy or transparent. These behaviors take time to develop and must be confirmed by management policies and practices along with personal decisions that assure their efficacy. And they must be regularly monitored and measured to be sure they are doing what they are intended to do internally and externally. They are a baseline that offers a map to the highest aspiration of the communication business, i.e., to where our words and deeds work hand and hand for the betterment of ourselves, our clients, our agencies, and our society. Apparently, at least for now, a lot of ad agencies have forgotten this premise. PR agencies want to avoid a similar situation at all costs.