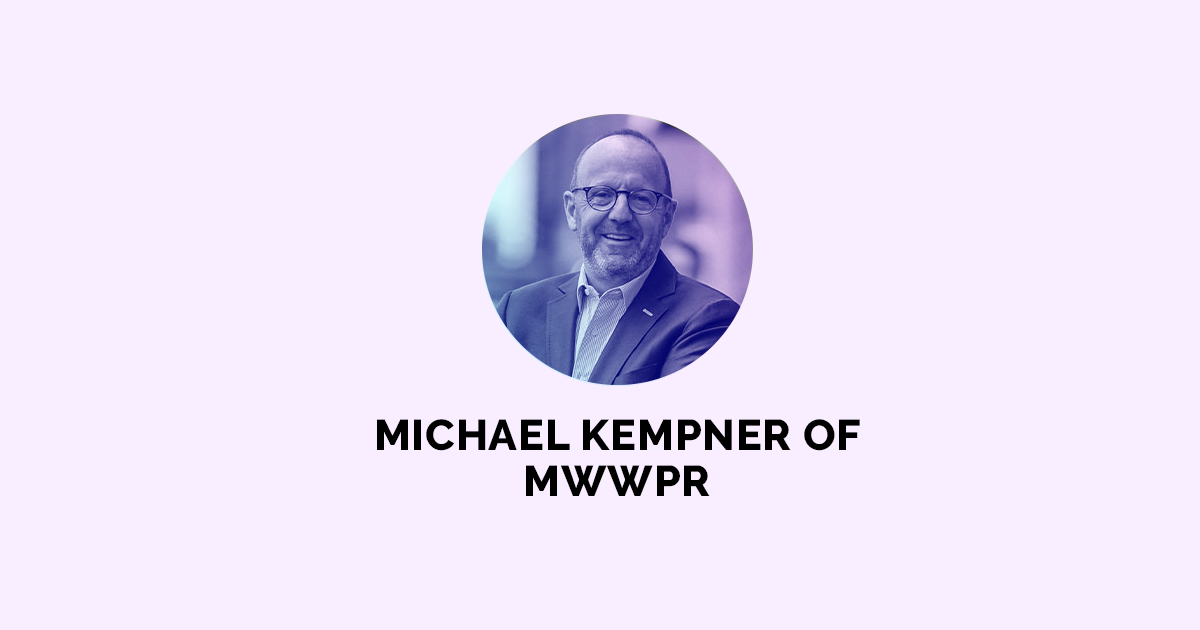 Have you and your team defined the attributes of good clients?  In this episode, Michael Kempner, CEO of MWWPR shares how his agency builds and maintains relationships to deliver top-notch work. Since the definition might vary given where your business is, what’s the profile of a good client for your firm today and are there enough of them out there? Conversely, we discuss the incredibly high cost of bad clients. 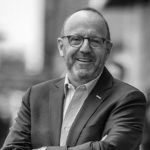 Michael Kempner is the Founder and CEO of MWWPR, one of the nation’s largest independent public relations firms.  He is a nationally recognized authority on reputation management, crisis management, public affairs, business to business, consumer marketing and corporate social responsibility, and has counseled some of the world’s most prominent executives, organizations and companies. Michael is known for his candor, commitment to community service and personal attention to client needs.

Michael is the chairman of the Manhattan Chamber of Commerce, in addition to a current member of the Fulbright-Canada Scholarship Board and a founding Board Member of ConnectOne Bank, one of the nation’s most successful community banks (NASDAQ: CNOB).  Michael is a board member of the New York Coalition for the Homeless.

Michael holds a B.S. from the School of Public Affairs at The American University, where he serves as a member of the School of Communications Dean’s Advisory Council. He was awarded an honorary PHD in May, 2018 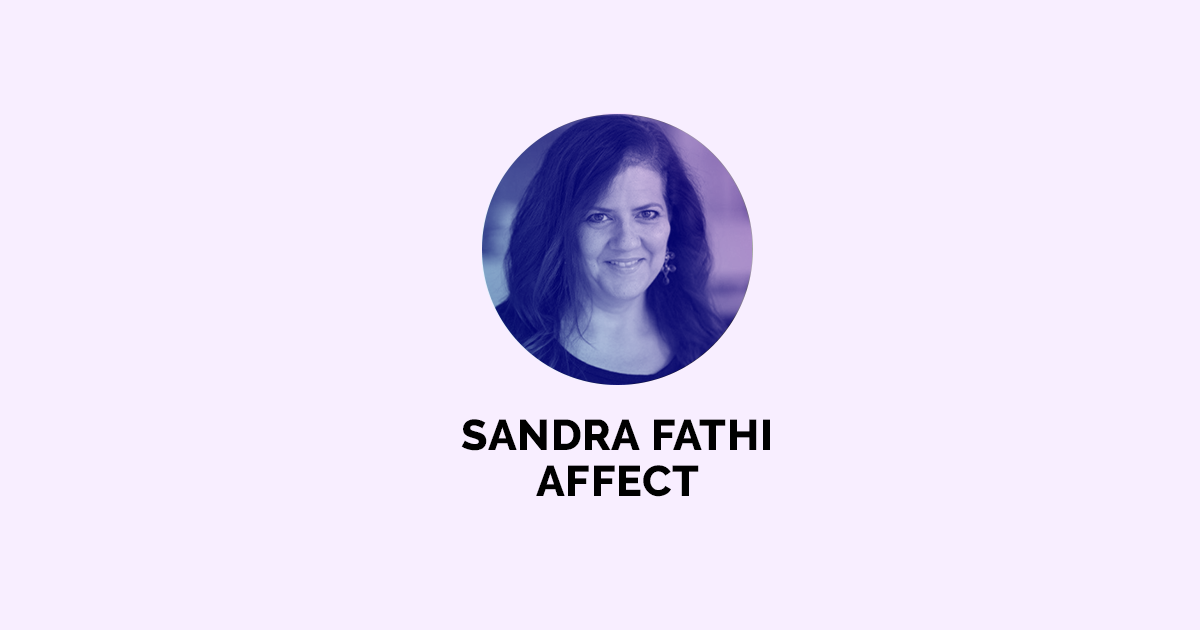 Episode 21: If I had known then what I know now with Sandra Fathi of Affect 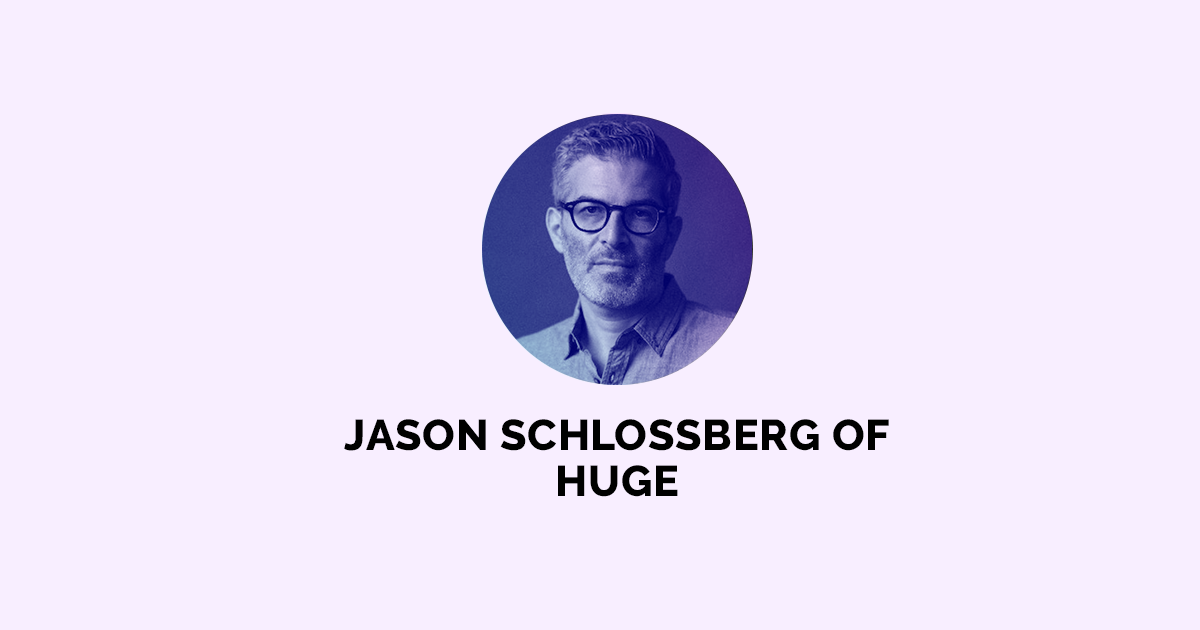 Episode 15: Getting to Transformational with Jason Schlossberg of Huge 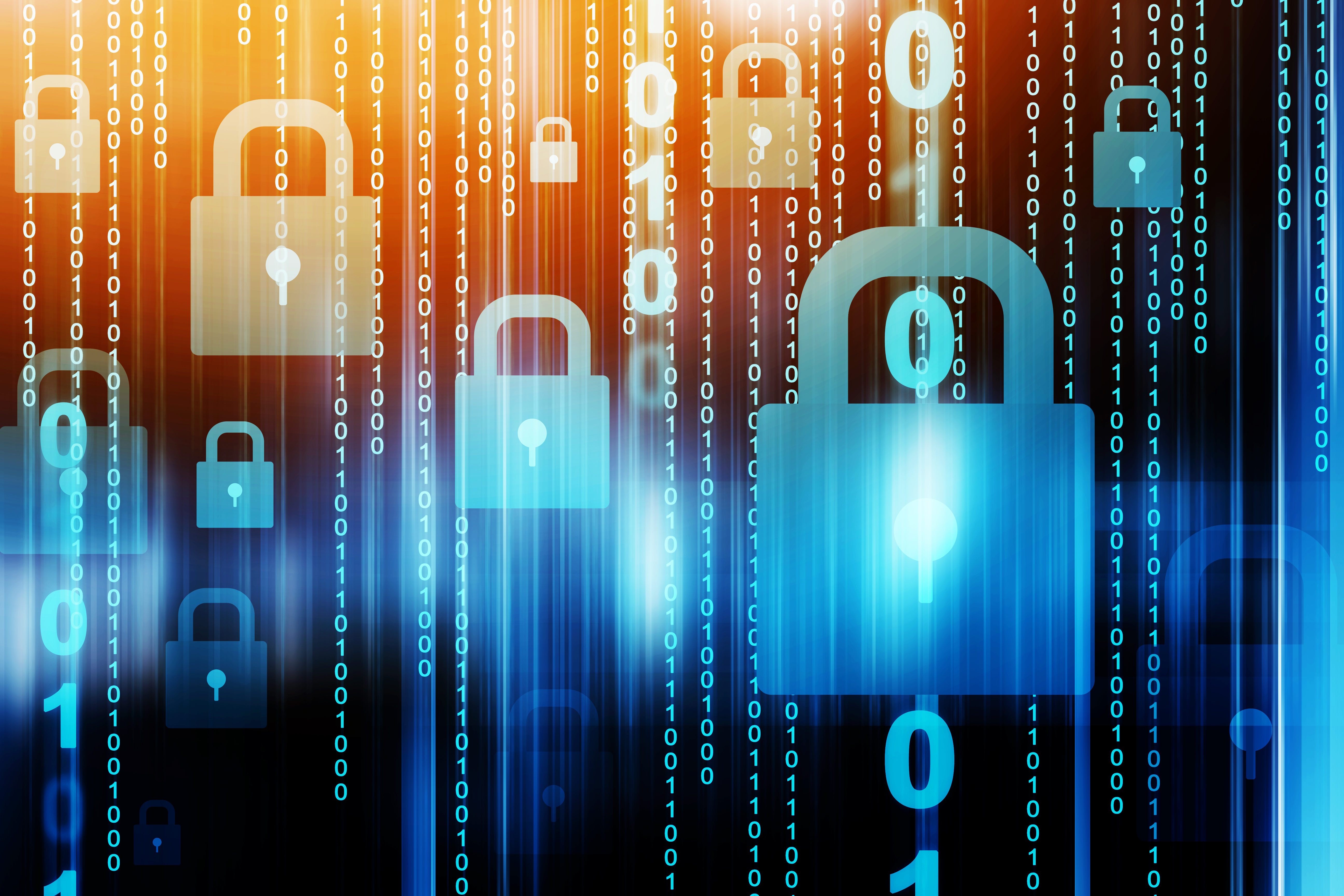