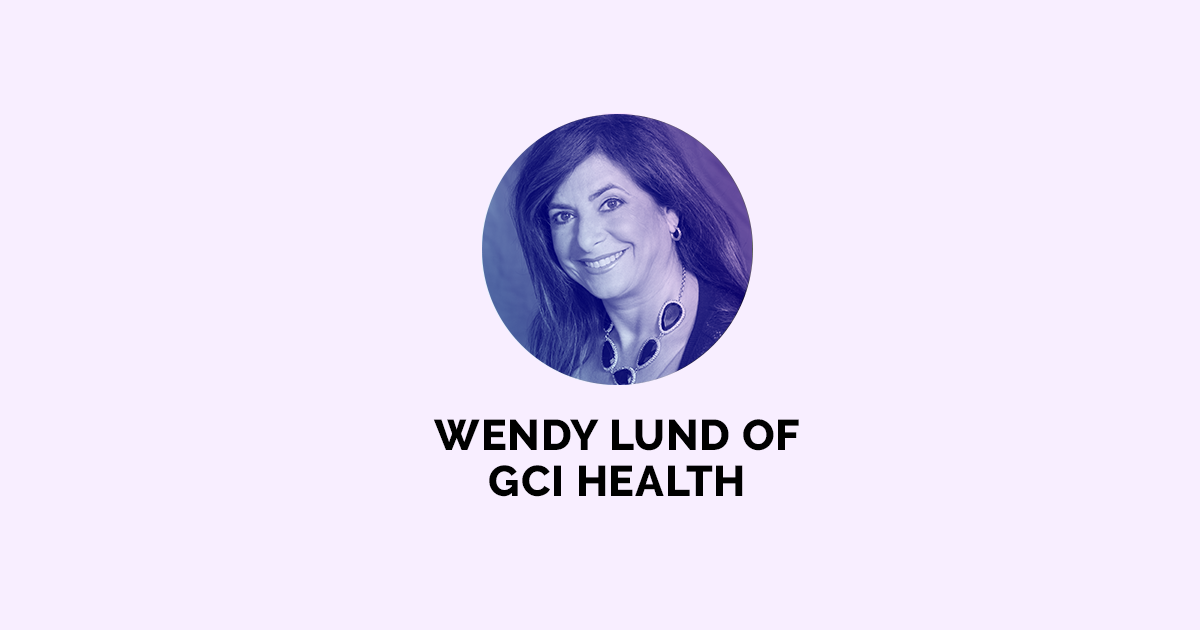 Managing your health is an important, although often neglected, element of managing your career.  In this episode, Wendy Lund, CEO of GCI Health, shares data from the firms HealthiHER study and why the firm is expanding the campaign.  Spoiler alert: nearly 100% of the women in our industry report being stressed and anxious. Listen as she reveals more about the firm’s #BeHealthiHER movement and its multiple benefits. 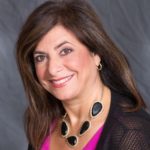 Wendy joined GCI Health as chief executive officer in 2010 and is responsible for setting and carrying out a vision for the agency. Nine years later, GCI Health was named North American Healthcare Agency of the Year for the fourth time and recognized as the Best Place to Work in the U.S. and UK by several industry outlets.

With almost 30 years of healthcare communications and marketing experience, she puts patients at the center of everything she does. She has worked with a diverse group of pharmaceutical, biotech, medical technology companies globally and in the U.S.; on a corporate level and across a variety of disease categories from the most serious and rare diseases to those affecting millions of consumers (like heart disease, cancer and diabetes).

She is a member of the Page Society, on the executive committee of PRSA’s Healthcare Academy and serves as conference co-chair for ExL Pharma Public Relations & Communications Summit and the Digital Marketing for Medical Devices Conference.

Wendy has a master’s degree in history from New York University.