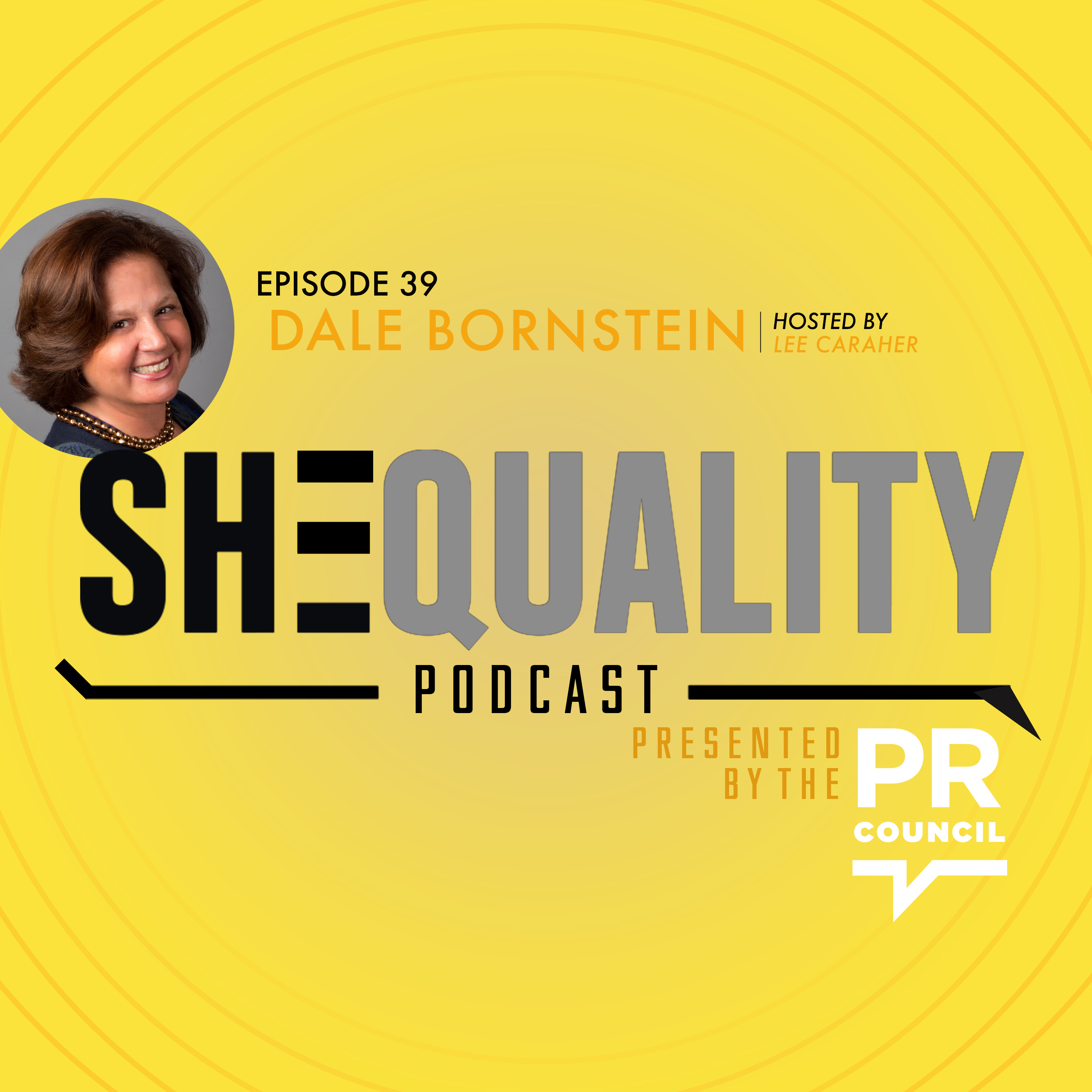 Today we’re re-casting Dale Bornstein’s awesome episode from earlier this year. Dale shares so many stories from her own career about what works and what doesn’t and how to get past conscious and unconscious gender bias in the workplace.  We first recorded this episode on the International Day of the Women – what we hoped was a watershed moment towards a more equitable workplace for all women. Well, 7 months later with countless #MeToo and #TimesUp episodes, a contentious and controversial confirmation for Justice Kavanaugh, and now at least 103 women elected to the House of Representatives (84 was the previous high, and 2 races with women in them have yet to be called), it looks like that watershed moment, will extend for a while longer. 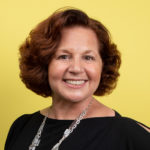 M Booth CEO Dale Bornstein is a passionate and accomplished integrated marketing specialist. With over 30 years of experience building brands, leading transformational change and driving business growth, Dale is known as a “big idea” person with an instinct for connecting talent and ideas leading to agency innovation and winning connections between brands and consumers.
After a 25+ year career at Ketchum, Dale took the reins of M Booth six years ago, and led the firm’s drive to integration and expansion, deepening and building new capabilities and recruiting best-in-class talent, resulting in the agency’s most successful period of client acquisition, revenue growth and industry recognition as one of the top three Agencies of the Decade. Recently, the firm entered the healthcare sector with the acquisition of Health Unlimited US and rebranded it as M Booth Health.

Dale believes that people who live inspiring lives do inspiring work. This philosophy is at the core of M Booth’s employee-centric culture, where staff are encouraged to pursue their passions and apply that inspiration to driving client success. She is a tireless culture-bearer fostering a creative, entrepreneurial, fun and rewarding work environment that has been recognized multiple times as one of the industry’s “Best Places to Work” and “Best Mid-Sized Agencies.”

Dale serves on the board of directors for Dress for Success, a global non-profit that empowers women to achieve economic independence, and PR Council, an industry association representing more than 100 agencies. She’s been a key member of the Strategic Advisory Council for the Department of Communications at Cornell University, her alma mater, since its inception in 2005.

Dale was most recently named to the Innovator 25 list and also named to a leading industry Top 50 Power List five times over the last five years. M Booth has won over 50 industry awards since she joined the agency. In 2018, Dale was honored by the Plank Center for Leadership in Public Relations for her commitment to mentoring and inducted into PR Week’s Hall of Femme. She was also named an Outstanding Alumni in 2013 by her college at Cornell and earned the Department of Communication’s Outstanding Service Award in 2016.

Episode 31: 4 Things You Can Do To Create The Career you Want (Best of SHEQUALITY)

Episode 32: What Can You Do to Take Control of Your Career (Best of SHEQUALITY)

Episode 39: Women Need to Brag More to Get What They Deserve (Feat. Dale Bornstein

Stay tuned for episodes from