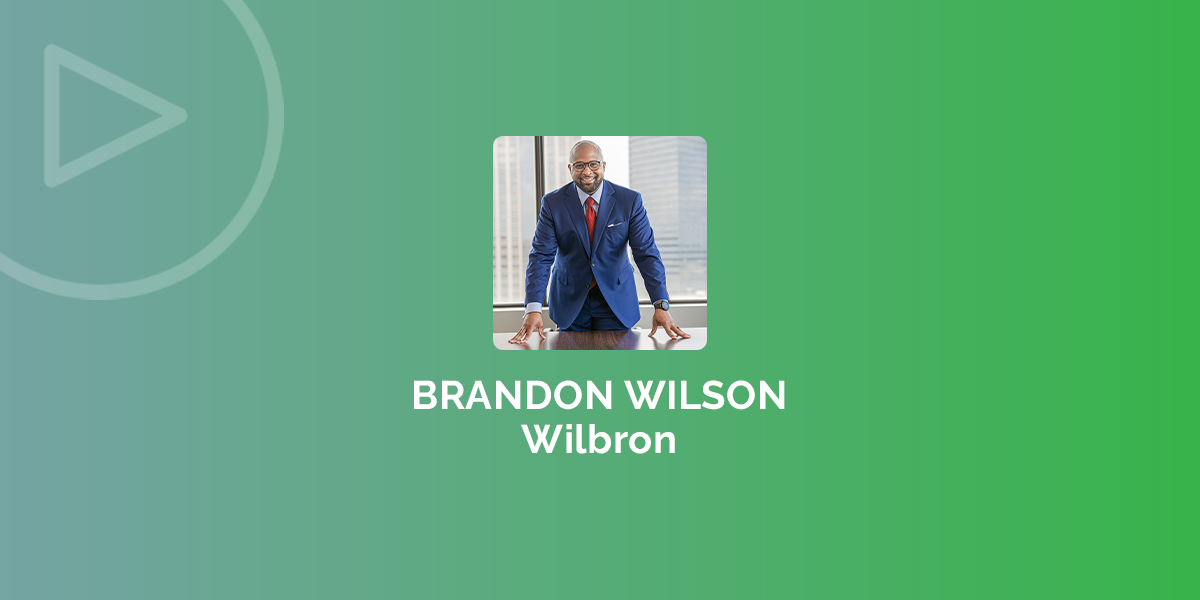 What if you didn’t look at your job as leading an agency but rather as creating leaders? And what if your measure of success wasn’t about the client paying — although that’s an undeniably important part of running a business — but rather the measure of how many people your work helped.  Listen in and get inspired by Brandon Wilson, CEO of the purpose-focused Wilbron. 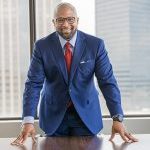 Earlier in his career, Brandon’s work on documentaries led to both an Emmy and an Oscar. Throughout his career, his communications counsel has benefitted leaders at some of the world’s most influential companies. Brandon is a New York Times Scholar, and an accredited PR practitioner (APR). He speaks fluent Portuguese and is learning to speak Arabic.