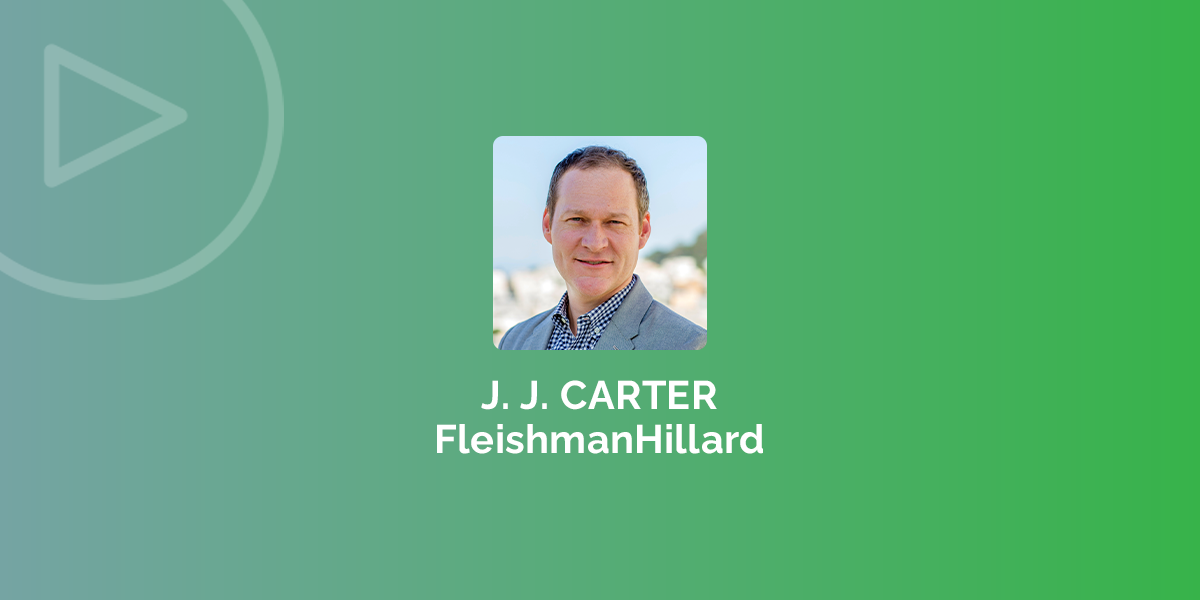 Employment data is often seen as the most important metric for DE&I progress. According to J.J. Carter, Global Chief Operating Officer & President, Americas at FleishmanHillard, data transparency is critical but changing culture to create belonging for diverse talent is equally necessary work.  Learn how FH is taking steps to achieve this internally, while at the same time applying the principles through a new service offering that more than 100 clients have already tapped.