Raymond Crosby, President and CEO of Crosby, and team are reaping the rewards of Inspiring Actions that Matter™.  He shares how the firm — launched 30-years ago to serve local Annapolis businesses — this year landed a $20 million, 5-year integrated marketing assignment for the Peace Corps, created a six-figure community college scholarship program to groom diverse talent, and won a slew of industry awards. 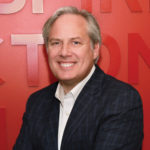 Through consistent growth under his leadership, Crosby now ranks #19 on O’Dwyer’s list of independent firms and  #4 on PRWeek’s list of largest Healthcare PR firms. In 2021, it was named Small Agency of the Year by PRovoke Media and received a Top Workplace designation by The Washington Post for the fifth consecutive year.

A lifelong resident of Annapolis, Maryland, Raymond is a graduate of the University of North Carolina at Chapel Hill and serves on the Council of Governors for the Mid-Atlantic region of the American Association of Advertising Agencies (4As). 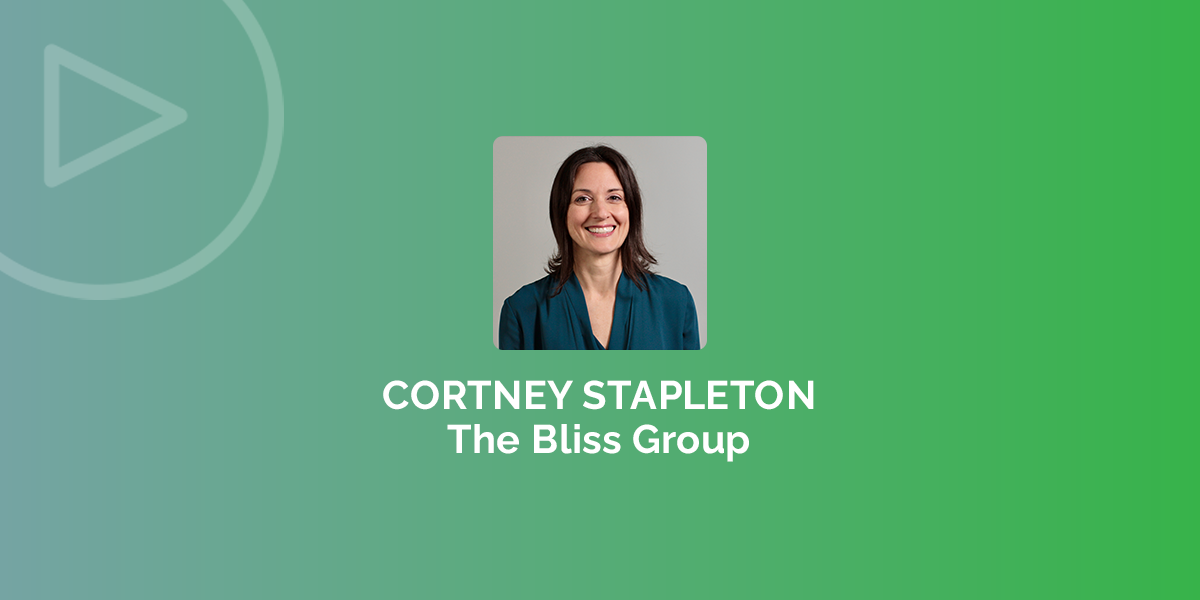