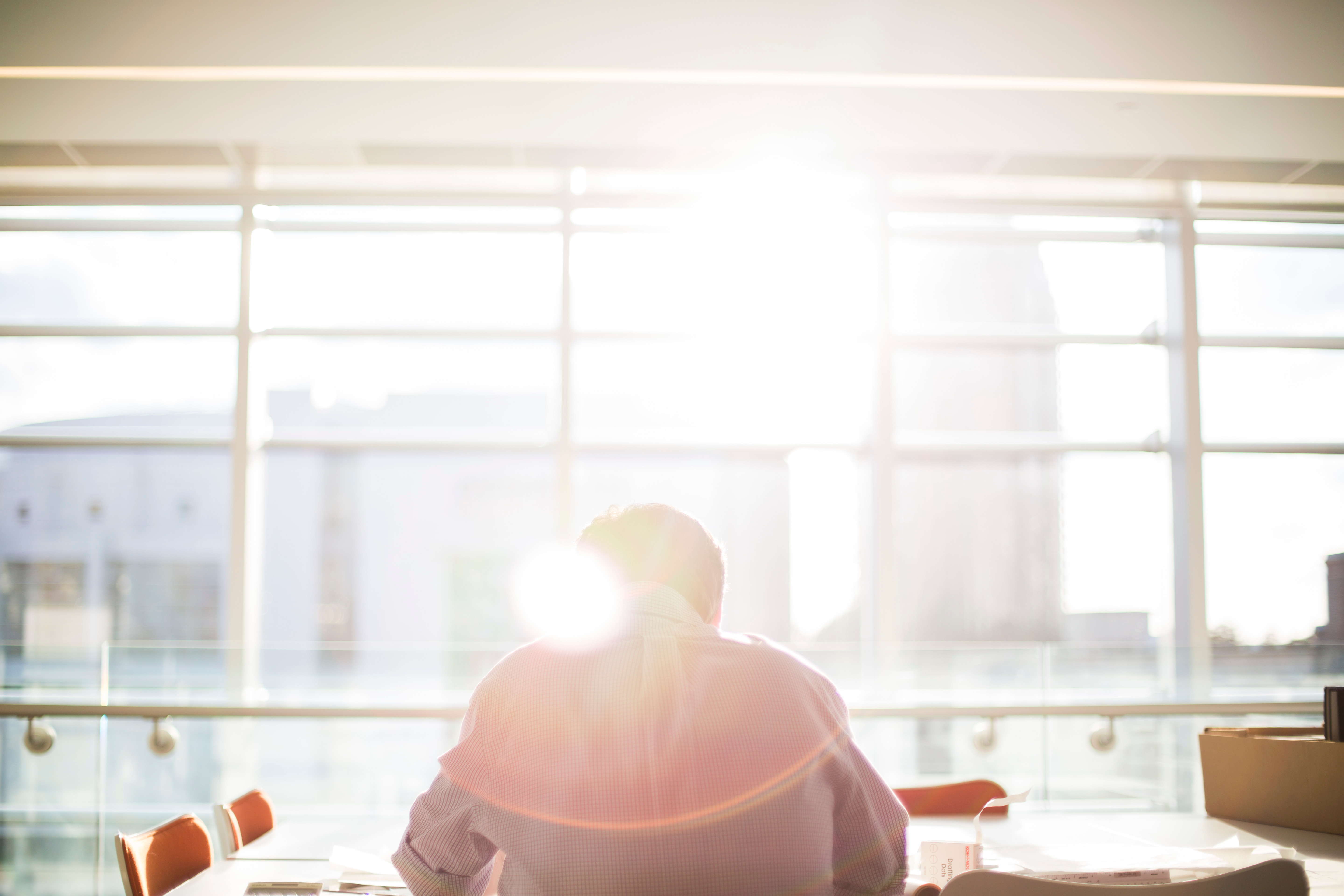 I recently came across a jaw-dropping finding from the National Association of Corporate Directors (NACD): Nearly two in three U.S. public and private companies have no formal CEO succession plan in place. At the same time, according to Harvard Business Review, every year 10-15 percent of corporations appoint a new CEO due to retirement, dismissal, resignation or other issues.

As I look across our own industry, I can think of at least 10 high profile agency leadership changes that have occurred over the last two years. Are we, who are in the business of helping clients prepare for significant changes, as poised as we should be for the difficult task of succession planning and change management? The answer in many cases is no.  If you are thinking “oh sh-t” this strikes a chord, then read on.

Three years ago, when I stepped into the CEO role at M Booth, I followed the 30-year legacy of a beloved founder and had spent more than 25 years living the culture of another indelible agency brand. Joining as an “outsider” had unique challenges including telegraphing that change was inevitable. Sure, change brings promise and potential, but it also creates anxiety and ripples of uncertainty throughout the organization. Getting it right is a huge business challenge and it’s critical to the future success of any agency or company. I feel very lucky. Through my leadership transition, I had an “Active Working Chairman” and a holding company CEO who both championed change and culturally supported it.

Because leadership succession is such an important business imperative and because it often takes a village to get it right, I decided to gather insight and advice from leaders of our “village” — friends and peers in our industry who either assumed a key leadership role or planned for one. I received many responses — more than I’m able to share in this short blog post.  But here are some overarching themes and words of wisdom from the mouths of those who’ve lived the experience.

Passing the Torch with Clarity and Purpose

When I became COO, I thought my job was to figure it all out – to define and shape it – this was only partially true. When I became CEO, I recognized that a clear and deliberate conversation was needed with the founders on how they envisioned the role versus what I believed. This helped me make the transition with clarity and purpose.  – Anne Green, President & CEO, Cooper Katz & Company

Be clear about the transition of power. In other words, the organization needs to know they now answer to a new boss. And the former leader needs to prop up his successor, explain the new structure and be clear about roles.  – Donna Imperato, CEO, Cohn & Wolf

Build on a Culture That Works

I think one has to be careful about throwing the baby out with the bath water. Our businesses need to change and change rapidly. But as one searches for leaders with new skills, if their behaviors are out of line with the culture of the organization then that’s just trouble ahead. Chemistry/culture are as important as ever.  – John Saunders, CEO, FleishmanHillard

I think it all starts with the principle that you should hire people who are smarter than you are. Once you find that person, it simply becomes a question of timing. For me, that revolved around making sure the company was sufficiently stable and that I wasn’t handing over a poisoned chalice, but a company with a clear path to growth.  – Paul Holmes, Founder & Chair, The Holmes Group

Mind the Needs of Your Audience

With any change, the first thing people think is, “What does this mean for me?”  Don’t communicate anything until you know that answer.  – Tim Dyson, CEO, Next Fifteen Communications Group

Success planning ought to be organic and a natural part of leadership development. It’s been my experience that people who are strong practitioners with self-confidence, a strong sense of team and a passion for talent development are the ones who do the best without really trying. – Bob Feldman, Partner and Co-Founder, Pulse Point Group

Emotions are also a big part of any leadership transition – your own as the departing leader, and your colleagues’.  I recommend flagging any potential trouble areas that need special attention to ensure they are handled with care and sensitivity.  – Karen Van Bergen, CEO, Omnicom Public Relations Group

View Change as a Constant

The biggest challenge is paving the way for change so that, when it comes, you have a healthy balance of stability. At the time, challenge the status quo and provide a vision for the future through fresh eyes.

Thanks to my colleagues for sharing their experience. If I had to pick one word that sums up what should be the focal point of leadership change, it would be “culture.” A new leader should listen — a lot.  He or she should respect what’s working and then identify the right opportunities for evolution and acceleration. It’s important not to get ahead of yourself or the organization. Calibrate change to meet the organization “where it is” and be clear about your expectations for the future and how everyone can be a successful part of the adventure.

Leadership succession — at any level — is both an art and science and getting it right can be one of the greatest rewards for leaders and their organizations. So, if you haven’t spent considerable time looking out 3-5 years into the future, now’s the time to get your game plan together for succession at the senior most levels and beyond. 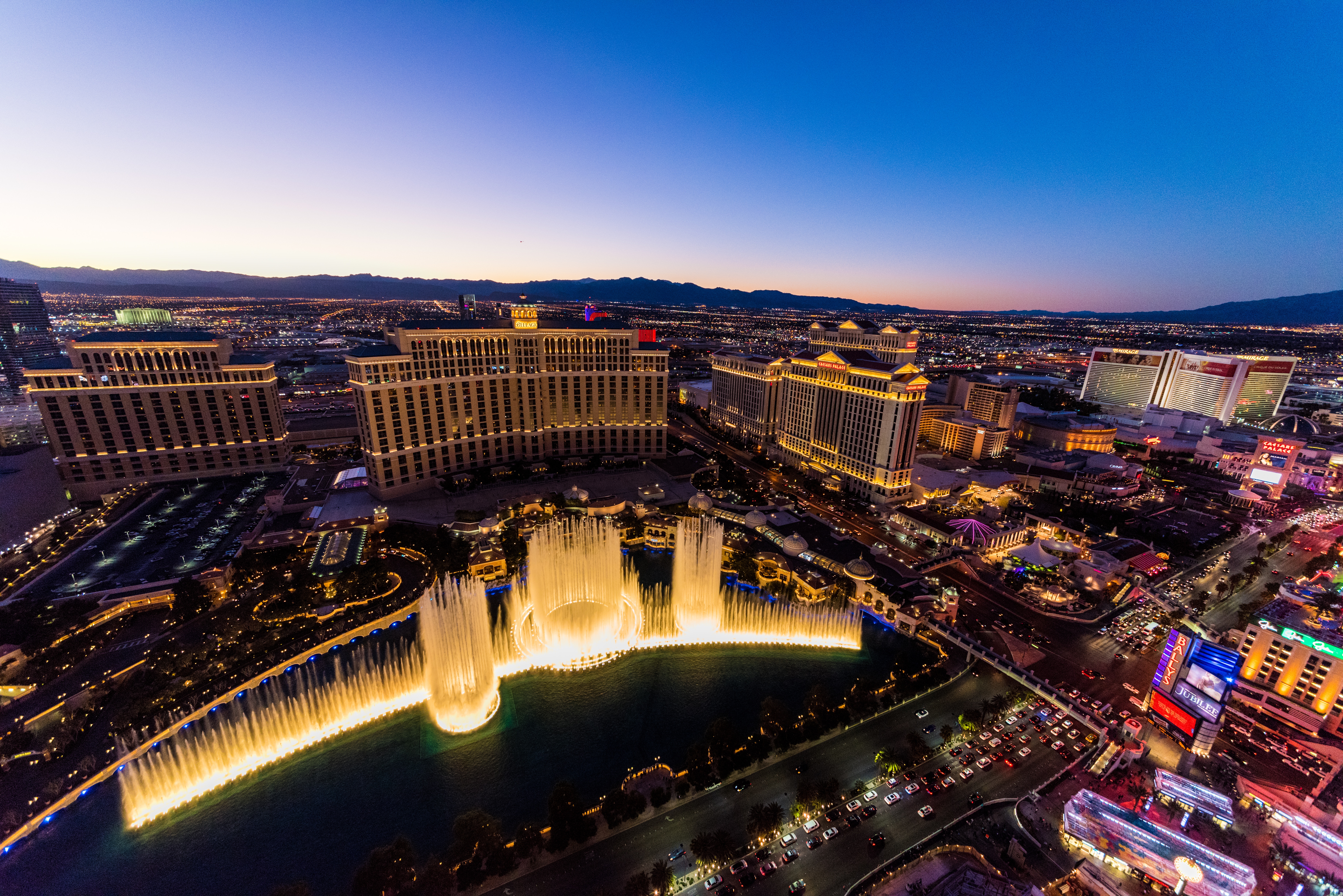