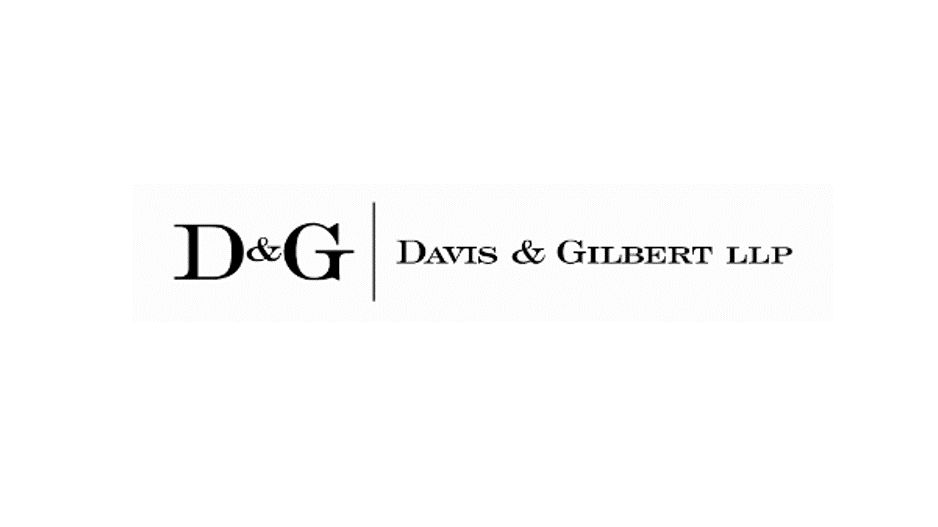 A federal judge in the Eastern District of Texas granted a nationwide preliminary injunction yesterday that will – at least temporarily – prevent the new federal overtime rules from taking effect on December 1, 2016.

As we have discussed in prior alerts, the Department of Labor (DOL) issued a Final Rule in May 2016, which required, among other obligations, that:

(a) as of December 1, 2016, employers would have to pay white collar employees a minimum annual salary of at least $47,476 in order to classify them as exempt from overtime pay (assuming the employees also performed bona fide administrative, professional, or executive duties); and

(b) the minimum salary level would be increased automatically every three years to reflect the 40th percentile of full-time workers in the lowest wage region of the country.

In this surprising decision, the judge determined that the DOL exceeded its authority when it implemented these provisions of the Final Rule, because, in effect, they created a “de facto salary-only test” for determining overtime eligibility for white collar workers, and improperly ignored Congress’s intended focus in the federal wage law on the duties that white collar workers perform.

While for now, the new minimum salary rule will not go into effect on December 1, 2016, it is expected that the DOL will appeal the judge’s ruling to the Fifth Circuit. It is also important to keep in mind that the judge granted a preliminary injunction, not a permanent injunction, so the law could still take effect. Regardless, the ultimate fate of the DOL’s Final Rule could also be decided by the new administration.

We are continuing to monitor all overtime-related developments on local, state and federal levels, and will provide additional information as it becomes available. In the interim, employers who have not yet implemented or advised employees of pending changes should undergo a business analysis to determine whether to hold off on moving forward. Employers who previously notified employees of anticipated changes must consider whether to maintain the status quo, or to suspend or alter implementation. As part of this analysis, employers should consider: (i) whether potentially impacted employees meet the FLSA’s duties test; (ii) impact on employee morale; and (iii) related business risks.