Episode Twenty-Four: Seven Years In, Day One Still Treats Every Day Like It’s the First
Creating stories that stop the scroll has kept the fast-growing Day One on the move. According to CE...
Read More 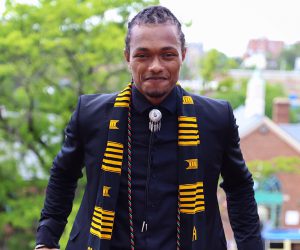 “Get some perspective” is a phrase people toss around a lot. But over the last year, I’ve learned that perspective is a tangible skill that can be cultivated and applied to everyday work. And it’s an undervalued skill that’s made me a more confident person, and as a result, a better employee. It’s been almost nine months since I finished my summer as the first “Untern” at Golin, a global communications agency, and accepted a full-time gig in its Dallas office. The Golin Unternship is a first-of-its-kind, unconventional internship, where I was paid to blog about my road trip of socially-driven adventures before starting my actual job. 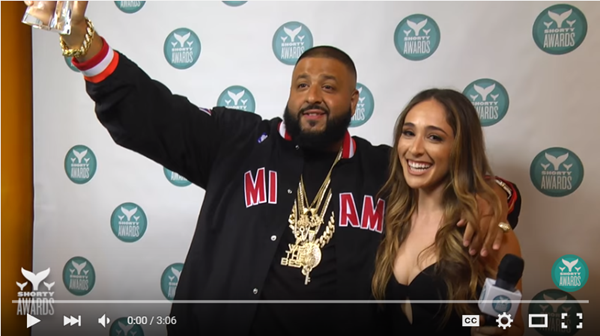