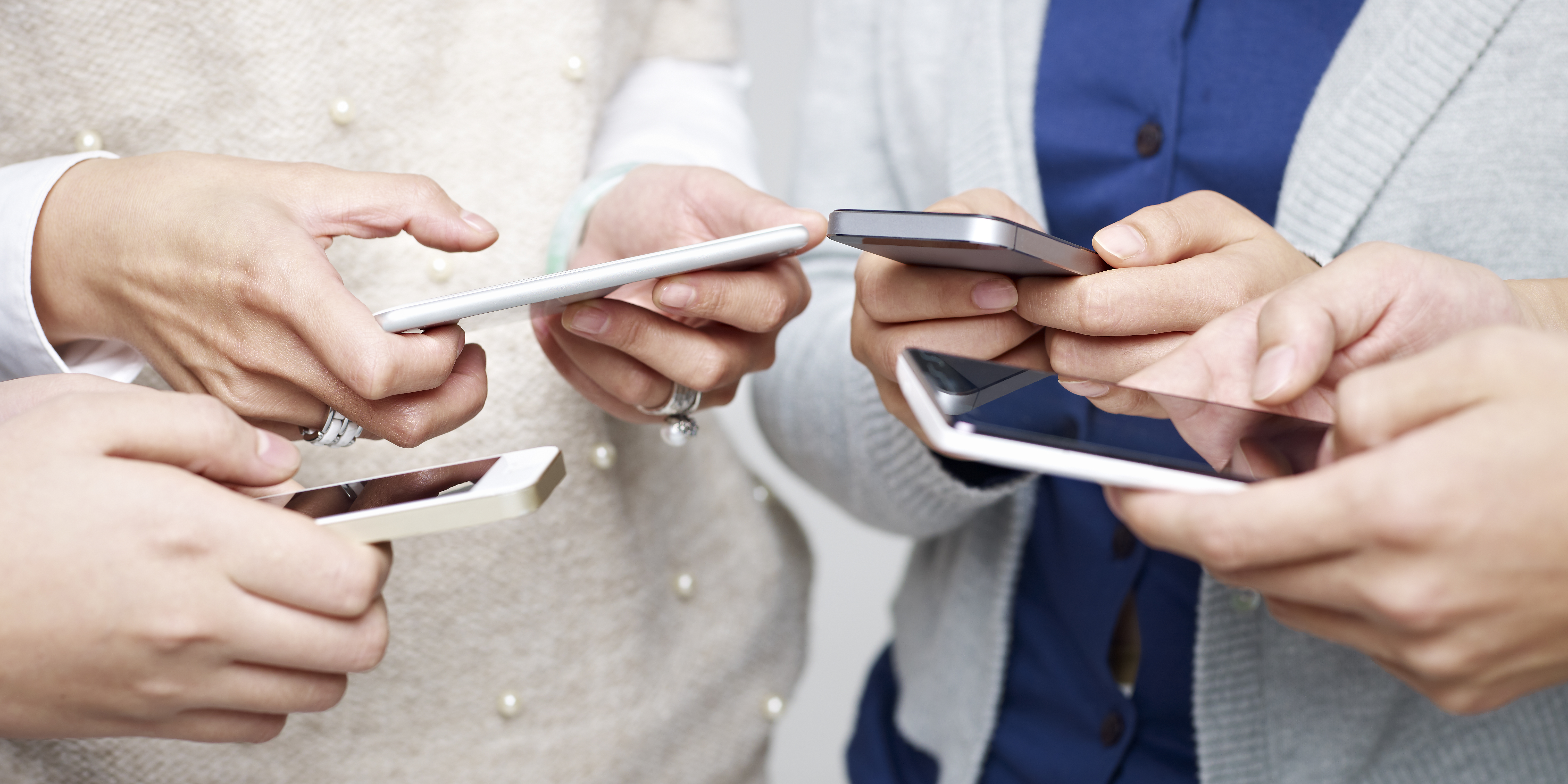 What this tells us though, is that a mere 140 characters (although best practice tells you the most effective tweets are under 90 characters) can have tremendous impact. Especially if it gets the “Oprah boost.”

Don’t get me wrong, celebrity power is still in an all-time high, particularly in the Latino world. Just look at soccer’s favorite rebel, Real Madrid’s Cristiano Ronaldo, the world’s highest-paid soccer player who made $28 million in endorsements last year.

What’s changed in this new dynamic where persuasion has evolved into meaningful engagement, is that consumers have become more jaded and are looking beyond the traditional endorsement where celebrities are paid to say nice things about your product. With the democratization and transparency brought about by social media, consumers are quick to recognize and discount paid endorsements. Thus, although these can still be effective, audiences are looking for more: authenticity.

That’s what celebrity branding is all about, using a celebrity’s visibility and fame to start a conversation, to get people talking about your product, company or cause, and genuinely considering its merits.

Being genuine is key. And that means developing a real relationship between your brand and the celebrity. That’s why Oprah’s affiliation with Weight Watcher’s has been so impactful. She’s an investor in the company. She’s on the program. She has lost weight on it.

Remember Angelina Jolie’s BRCA testing? When Jolie wrote about her double mastectomy, she not only raised awareness about genetic testing for breast-cancer markers. She also raised the stock price of Salt Lake City-based Myriad Genetics, the company that owns the test.

Today, successful celebrity branding includes tweets or Instagram posts about how much he/she loves your product along with an image or video of her using it. That’s impact. Ronaldo alone has 100 million likes on Facebook and 30 million followers on Twitter.

Even better though, is having the celebrity involved in public conversation about it.

So if and when you’re considering involving celebrities with your product/causes, keep these three points in mind:

1. Do my products/initiatives ring true to that celeb’s purpose?

2. Can the celeb really be involved in public discourse about my product/cause, and will it be an authentic and meaningful engagement?

3. What is the ultimate objective of involving a celebrity? If your goal is centered around awareness only, a traditional endorsement may suffice. However, if you are looking to rally people around something, meaningful engagement is key