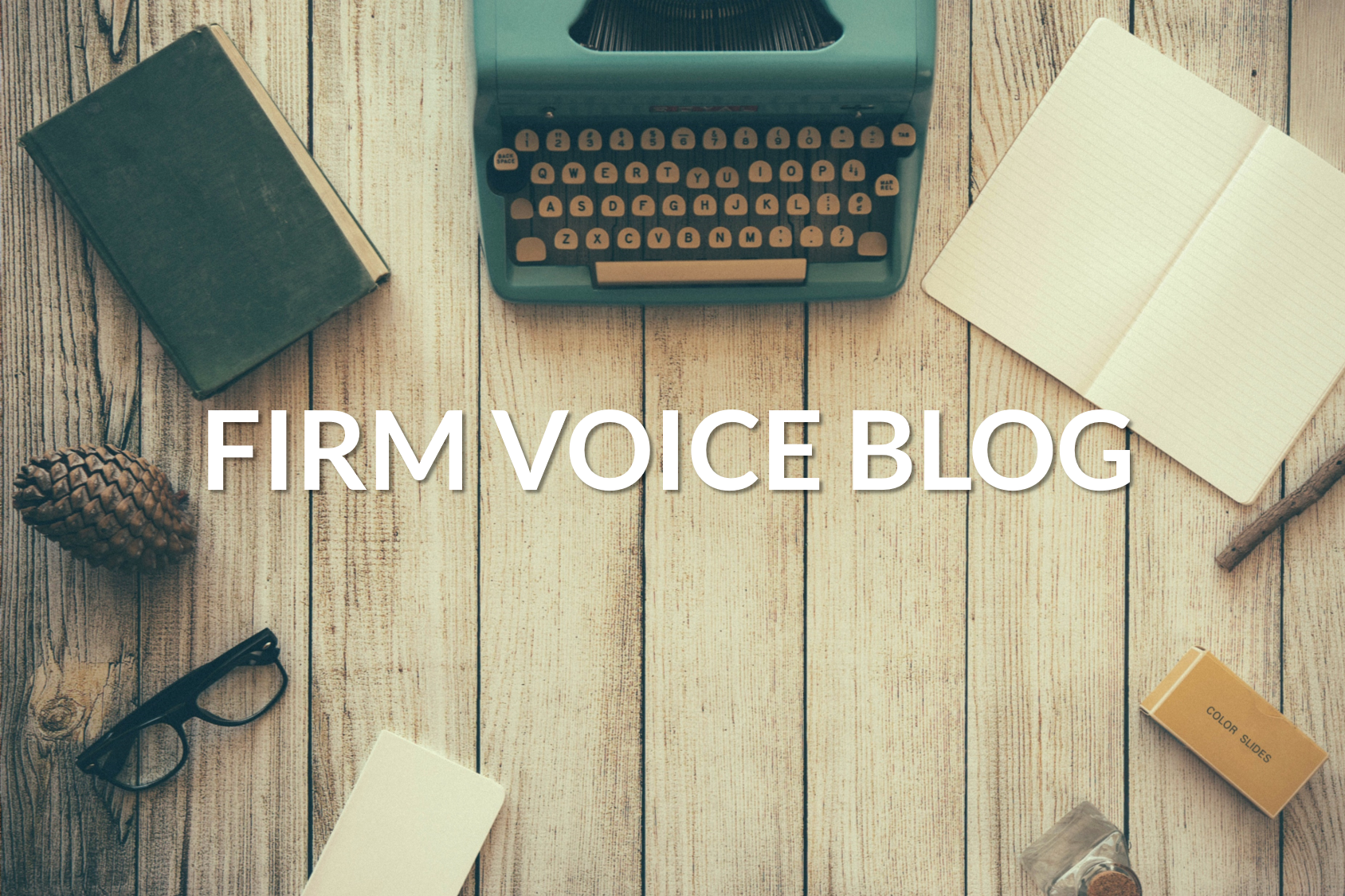 One day, instead of his normal sermon, the Buddha held up a white flower and said nothing. The monks were bewildered except for one, who smiled and instantly attained enlightenment.

Sometimes we try too hard. For example, when we try to tell stories.  For at least the last five years, maybe more, PR folks have been telling clients that messages carry more weight when presented as narratives. Between 2011 and 2015, there was a 294% rise in the use of the term “storytelling” in PR Week.

I guess that’s reasonable. In a recent article, consultant Joshua Reynolds of Quantifind pointed out that using stories to teach, persuade and entertain is a very old art—witness Aesop’s fables and many ancient myths. As The Atlantic aptly put it a few years back, humans see the world in narratives because it affords meaning to our lives—even when (uh-oh) there may not be any.

The problem I’m describing isn’t with the stories. It’s in the verb “to tell.” Firstly, this is an action verb that doesn’t include listening. Worse, the action doesn’t recognize that stories develop, evolve, and take on new lives. In healthcare PR, we may help a client tell a story about a patient’s journey. But how often do we listen and watch, two years after the campaign, to see how the story evolved? Maybe in its “second life,” the story has led to some happy denouement for the patient. If all we do is tell—not pause, listen, and ask—we will never hear the denouement, and our client may miss the chance to learn something unexpected and valuable from the patient.

To illustrate, I’ll tell you a story (hah—gotcha!) A few years ago, as part of his “Humans of New York” project, photographer Brandon Stanton asked a young boy to name the person who had influenced him most of all. The boy named the principal of his school.  “She tells us that each time somebody fails out of school, a new jail cell gets built,” the boy said. “And one time she made every student stand up, one at a time, and she told each one of us that we matter.”

Beautiful, right? It went viral on Facebook. End of story….except, it’s not. Stanton later helped the kid’s school raise a significant amount of money. Then, other pieces of the story came into view. It turned out the principle, Nadia Lopez, was frustrated with her mission and ready to quit her job at Mott Hall Bridges Academy. Her student’s words inspired the next stage of her important work. This “story” lived a long life, with twists and turns that changed people’s lives. It is only when we pause, listen, and ask that we see where the story really leads.

In a PR environment, the emphasis is on breakneck creativity. Whether we’re building a campaign or responding to a client crisis, the emphasis is on action and speed. These are wonderful traits that complement the act of telling. But as I said, half the beauty of a story is in the listening, and that requires being silent.

It’s a skill agencies should understand and nurture. In a brainstorm session, does anyone ever ask team members to sit for five minutes, hands and minds relaxed, to reflect on the mission, and to allow silent thoughts to flow?  Maybe, in silence, we would learn to listen. Maybe, as we race forward with the next campaign, we will also learn to ask what has become of the stories we’ve told. If we pause and ask the question, we may find out that we like the answer.