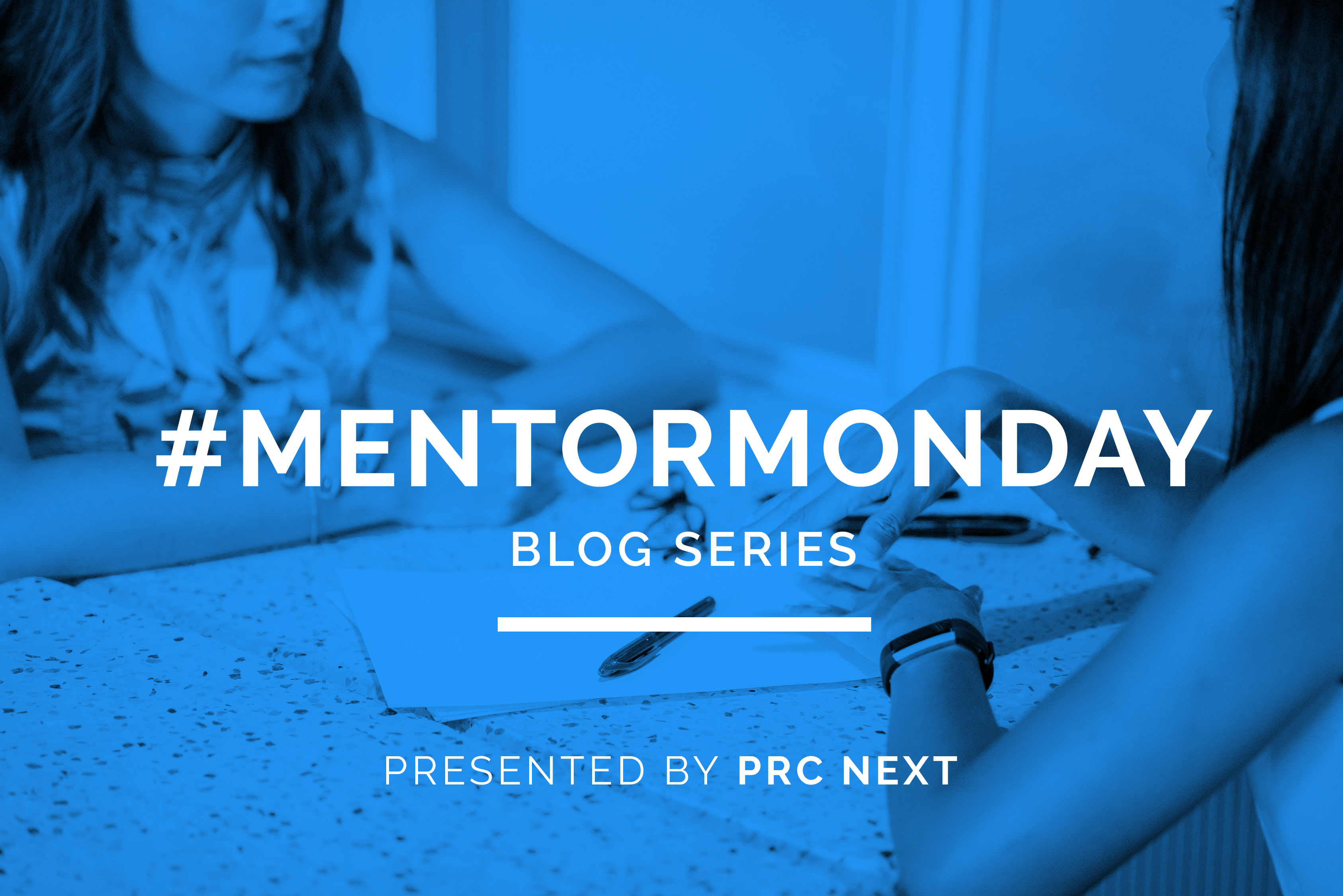 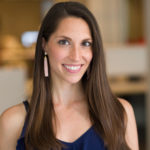 I remember the exact moment it happened. It was 2013 and I was in Penn Station with a colleague just before the morning rush hour. We were waiting to take the train to a client meeting — one that promised to be, for many reasons, terrible. On top of that, several projects at the firm were in overdrive, requiring too many early mornings and late nights than I’d like to admit. At the time, I chalked it up to it just being a busy time at the agency. But looking back, I was burnt out, and too proud to admit it and ask for help.

I was also pregnant with my first child. Very pregnant.

As I sat waiting for the train, it hit me. Soon, I’d be a working mother, and I wouldn’t be able to grind in the same way I was used to. Clearly, I knew the baby was coming, but the gravity of what it would mean to have a new child and work full-time really hadn’t occurred to me until that moment. How could I possibly return to work in the same capacity after having my son? How on earth could I do everything I was doing before, but with fewer hours in the day and more responsibilities (in and out) of the office? How in the hell was I going to make this work? How does anyone make this work?

Then, the floodgates opened just in time to board the train.

Six years and two kids later, I still think about that day and how it marked my new identity as a working parent. The client meeting was as bad as expected, but thankfully, my return to work was not.

As it turns out, with a little planning, personal reflection, and support from family, friends, bosses and colleagues, the transition worked, and dare I say, was fairly seamless. Here are some critical learnings:

Returning to work after having a baby is an experience in and of itself. But what feels unimaginable at first gets better and better with each day – and then magically, somehow, it all becomes normal. It’s a new normal, of course, but settling back in happens faster than you’d think. Be easy on yourself and remember that it’s okay to cry on those tough days — even at Penn Station. 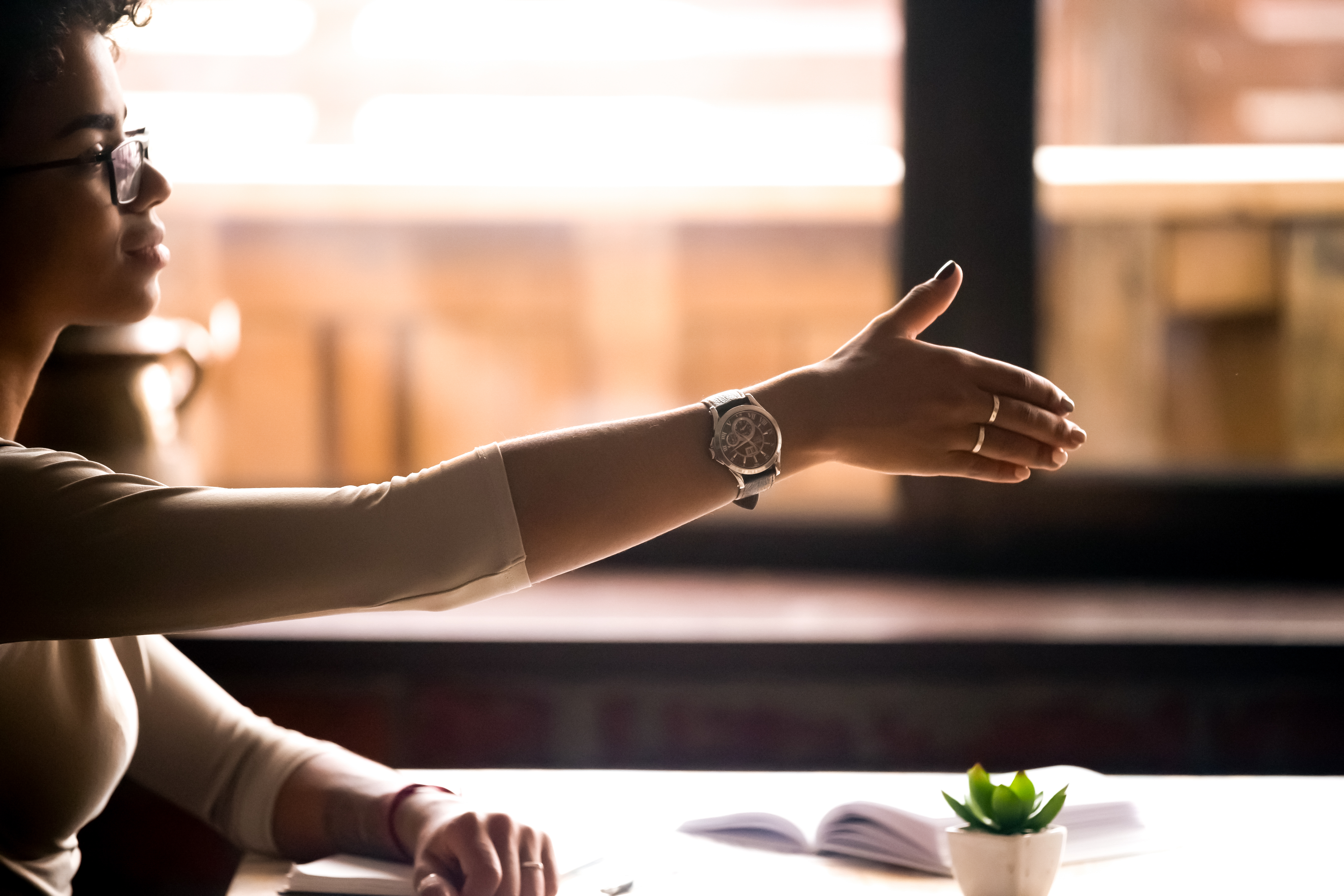