Why does our culture support the fallacy that men climb the job ladder while women climb the to-do list? Lee and Gail discuss a cultural shift that encourages women to take on key leadership roles. 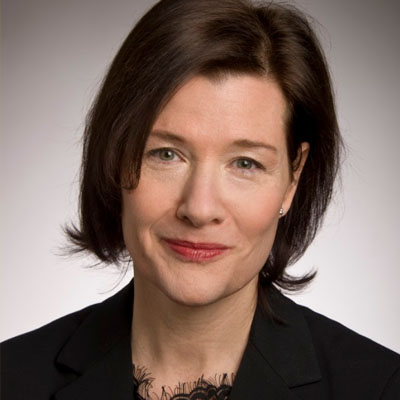 Gail Heimann is President of Weber Shandwick, one of the world’s leading global communications and engagement firms with a network extending to 127 cities in 81 countries.

Gail was honored with The Holmes Reports Individual Achievement Award in 2017, celebrated as one of the sharpest creative and strategic minds in the business. PRWeek also included her on its prestigious U.S. Power List in 2017. In 2016, Gail was inducted into PRWeek’s inaugural Hall of Femme, recognizing female trailblazers in communications. She was also named to The Holmes Reports 2015 North America Innovator 25 list, which celebrates individuals who accelerate innovation and push boundaries within the public relations industry. Earlier in her career, Gail was an Advertising Age Woman to Watch.

She is a proud member of the boards of the PR Council, LaGrant Foundation and She Runs It.

Gail and her husband have two daughters and live in New York City.