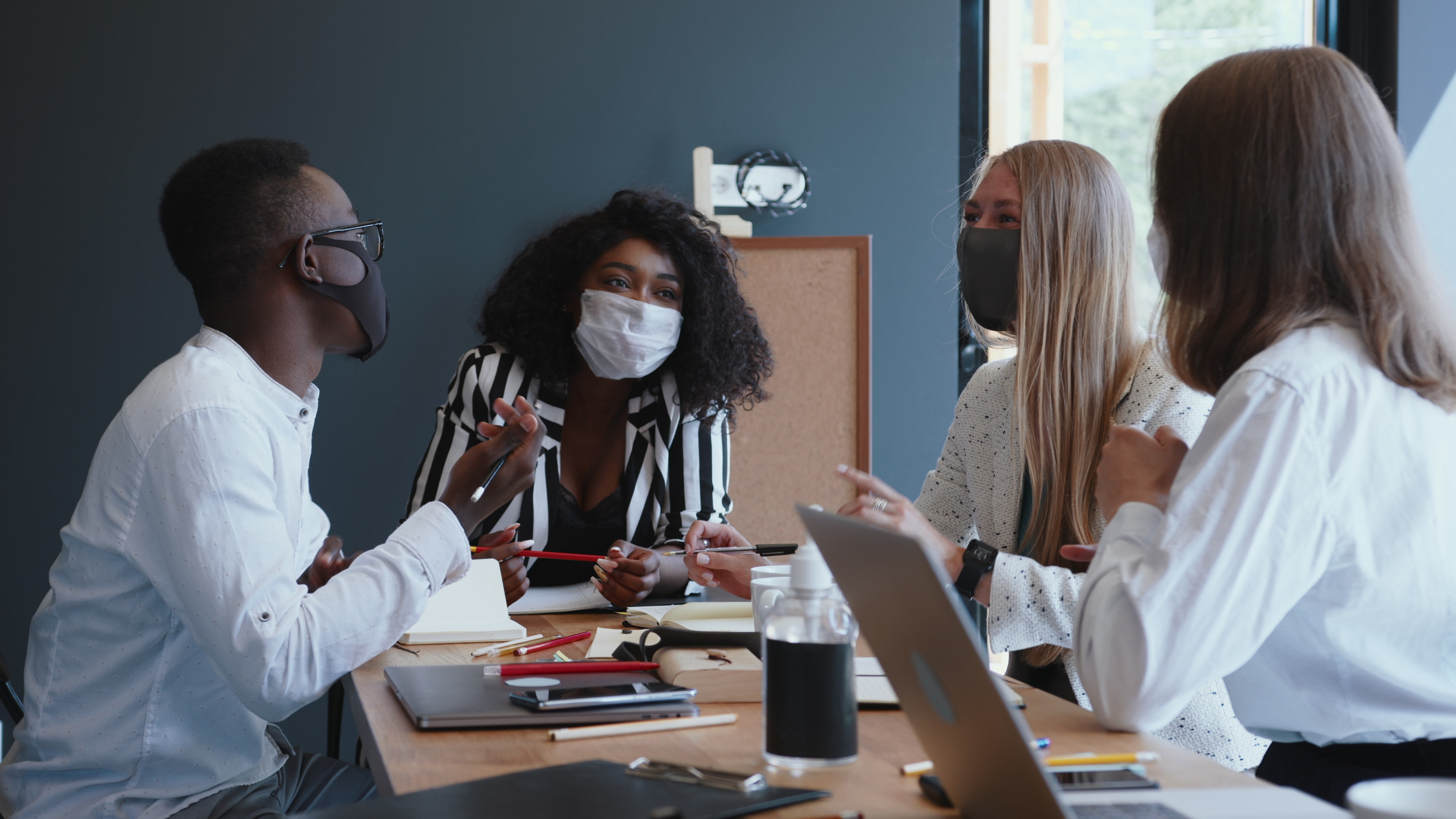 We’re all complaining, but imagine if this quarantine represented the most freedom we’ve known in years?

It’s true for many on the ConCreates team, so who better to offer a model of resiliency that can change the ways we all look for creative inspiration?

This webinar reintroduces Vincent Bragg, founder and CEO of ConCreates, a creative shop that crowdsources ideas from formerly and currently incarcerated men and women. (Vincent spoke at last year’s Critical Issues of the Modern Workforce Forum.) During this session, Vincent will share why and how the originality and creativity of prison culture becomes culture. According to Bragg, possibilities are limitless when our minds are quiet.

Participants will leave the session not only with a new outlook on creative potential during quarantine and a resource to tap for clients who are demanding diverse perspectives from diverse teams, but also a changed view on people with criminal records and what they have to offer.

After being sentenced to several years in prison, Vincent Bragg quickly learned that some of the most outside-of-the-box thinking happens inside the box. During his incarceration he watched as his fellow convicts were able to make something from nothing—books, music, entire meals—all created between four barren concrete walls. It was here Vincent realized the cells meant to imprison them for 23 hours a day were actually breeding grounds for creativity. Throughout the rest of his sentence, Vincent naturally assumed a leadership role among his fellow inmates—a set of skills he previously obtained from his extremely successful run as Marketing VP of X.Radio.Biz. Using his years of experience from the marketing and entertainment industries, Vincent organized think tanks, book clubs, led a cancer walk and developed an animated series—all behind bars. Years later, still inspired by the sheer amount of talent he saw in prison, he founded ConCreates, a creative agency that crowdsources ideas from incarcerated and formerly-incarcerated men and women. Today, he serves as the agency’s CEO, developing radical ideas for brands with his team of radical thinkers: the ConCreators. Now, the same skills that put his creative teams behind bars are helping them find careers, and become contributing, creative members of society.