Women start their careers on par with their male counterparts but generally end them earlier having achieved less and earned less. Some may say that bias is baked into the system – even in the PR agency ecosystem which employs more women than men. In this session, Lee Caraher, PRC Board member and CEO of Double Forte, will lead us through the topic and cover:

Lee Caraher is CEO of Double Forte a national PR agency in San Francisco and New York. She is the author of two books on creating positive workplaces – Millennials & Management: The Essential Guide to Making it Work at Work and The Boomerang Principle: Inspire Lifetime Loyalty From Employees, and is on the Board of Directors of the PR Council.

A sought-after communications strategist, Lee is known for her practical solutions to big problems. She is straight-talker who doesn’t hold many punches, although she does her best to be pleasant about it. Her big laugh and sense of humor have gotten her out of a lot of trouble.

Lee is active in the community and currently serves on the Public Advocates Board of Governors and Grace Cathedral’s Board of Trustees. She consults with other non-profits on effective board organization and practices.

A graduate of Carleton College, with a degree in Medieval History, which she finds useful every day, Lee lives on the San Francisco Peninsula with her husband, two sons, and their blind cat, Al. 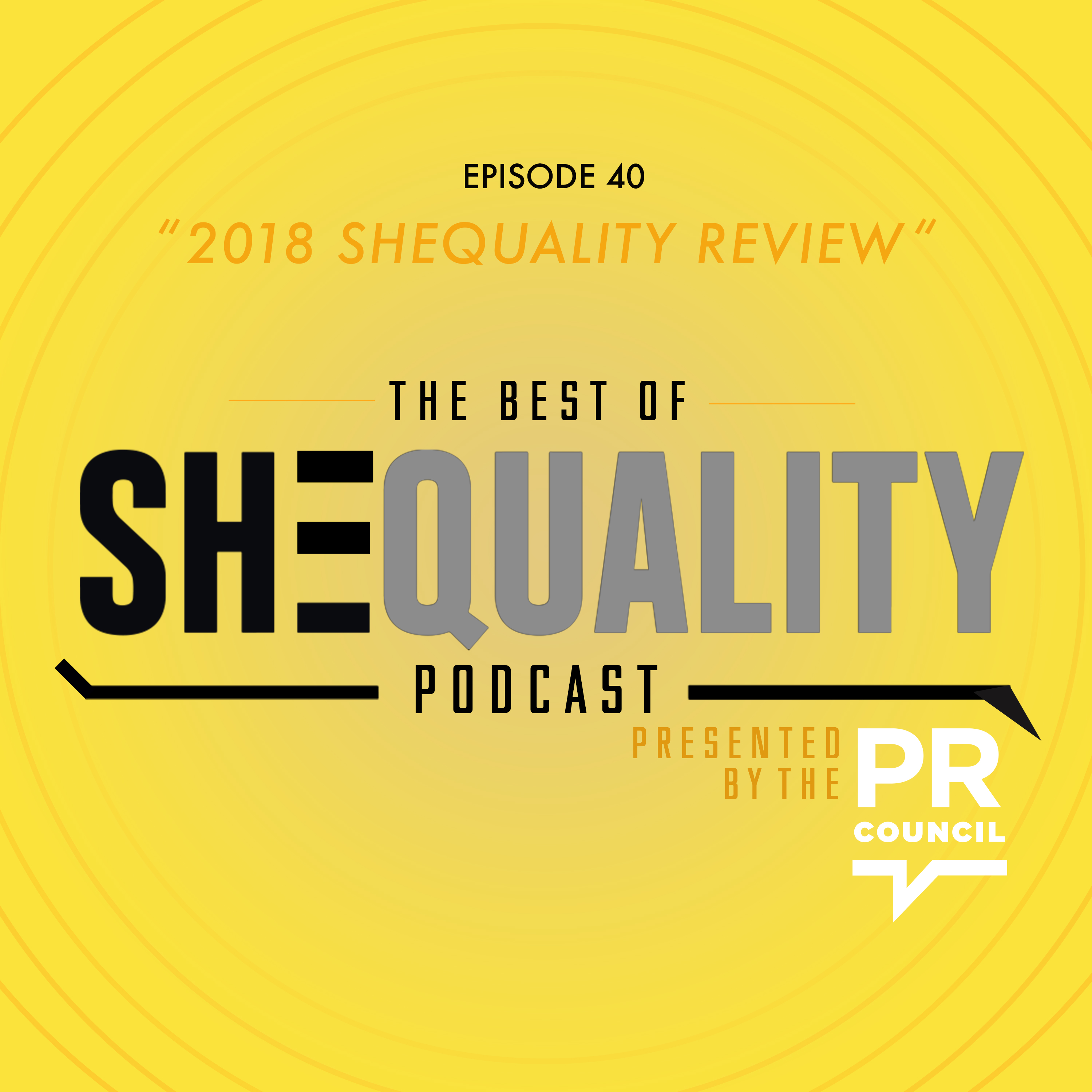