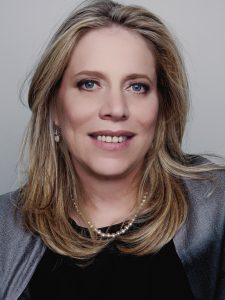 Marian was recently named to PRWeek’s Power List 2014 and is its current (and inaugural) Global Agency Professional of the Year. She was also listed on The Holmes Report’s inaugural In2 Innovator 25 in 2013 and Business Insider’s 25 Most Powerful People in PR in 2012, among many other professional and personal honors. Named one of the world’s top five trendspotters, Marian has managed trendspotters around the globe for 16-plus years. She launched the word metrosexual into pop culture in 2003. Before leading Havas PR, Marian was CMO at Porter Novelli, CMO at JWT Worldwide, chief strategy officer at Euro RSCG Worldwide, worldwide director of TBWA’s Department of the Future and director of consumer insights and emerging media at Chiat/Day, where she co-founded Cyberdialogue—the world’s first online market research company—in 1992 with Jay Chiat. Currently chairman of the Havas PR global collective, she also advises the Berlin School of Creative Leadership’s M.B.A. program and is a member of the mentoring board of Brown University’s Women in Business. Marian graduated from Brown with top honors. She is the author or co-author of 15 books including Next Now and The Future of Men.