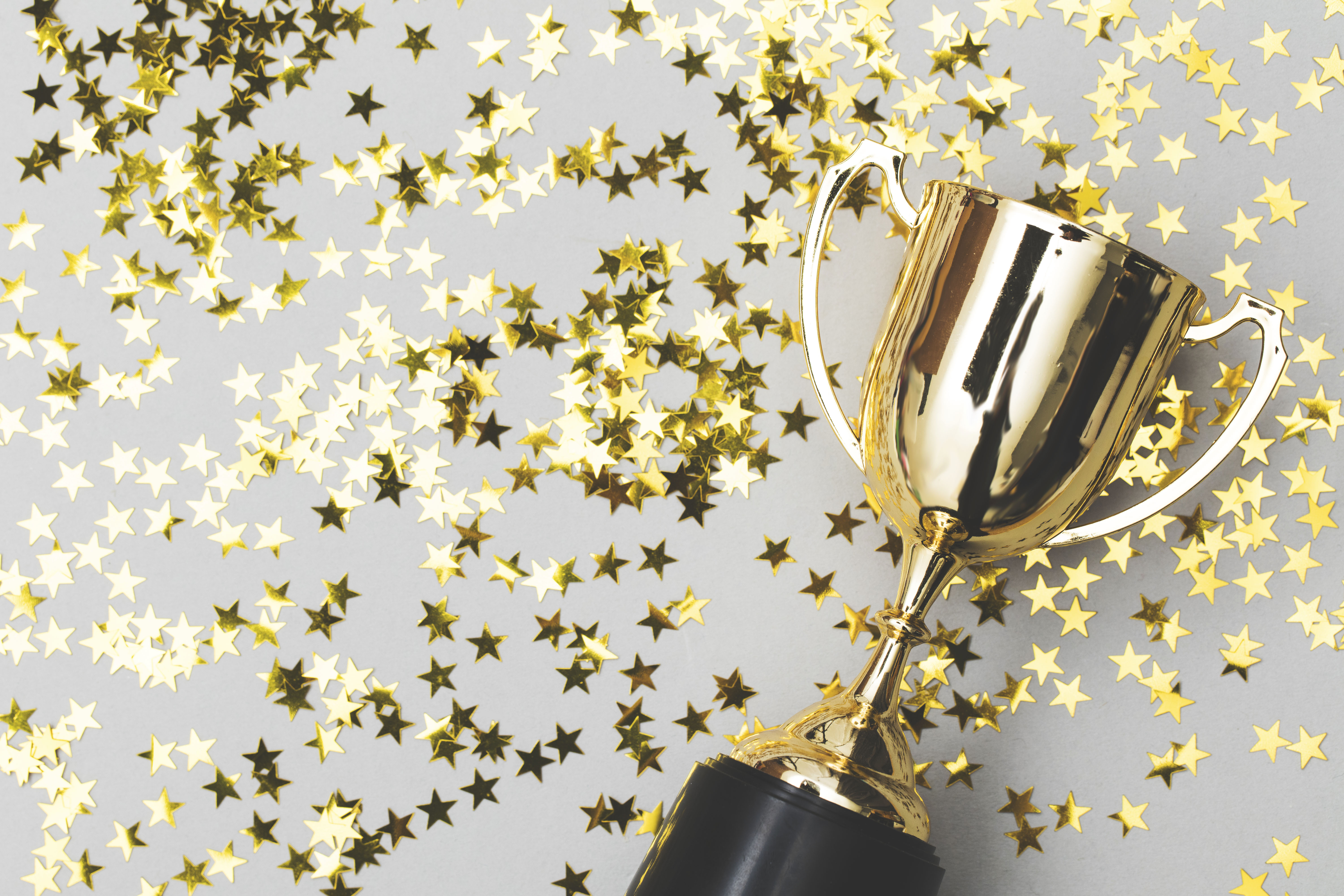 The awards, sponsored by the Council of Public Relations Firms in association with PRWeek, honor excellence in leadership and promoting ethnic diversity within the public relations sector.

From PRWeek article: “Diversity is not just a priority, but part of the culture,” said one judge of Weber Shandwick’s intensified efforts, which earned top marks in this category that honors programs to improve ethnic diversity so it permeates the entire agency. The firm delivers live, customized diversity and inclusion training in multiple US offices. It also taps one high-potential candidate a year to attend “Strengthening the Pipeline,” the flagship, five-day program offered by The Executive Leadership Council, a premier group of senior black Fortune 500 executives.

The judges also commended Porter Novelli and Fleishman-Hillard in this category.

From PRWeek article: In summer 2010, Widmeyer Communications extended its agency-wide commitment to increase minority participation. The results of that effort impressed judges to the point where the Washington, DC-based firm was awarded this honor.

“Its long-term intent to keep integrating diverse new hires – at all levels – demonstrates how serious Widmeyer is about this,” notes one judge. A key part of the program is working with universities. In 2011 and 2012, the firm took part in job fairs at Howard University, a historically black college. Many viable candidates were developed for Widmeyer’s fellowship program.

From PRWeek article: This award celebrates leadership or support of a community service project or group that promotes diversity, fights discrimination, or empowers a specific demographic. Top marks go to Weber Shandwick for its high school mentoring program, The Social Circle. Weber teamed with Big Brothers Big Sisters Detroit to teach social media skills to 15 students at Southfield High School, which has a highly diverse student body. The goal was to present PR as a potential career path. The Social Circle was run by the youths under Weber staffers’ direction. With Big Brothers Big Sisters as the client, various projects included the creation of a video to encourage adults to become a “Big.”

The judges also commended two Edelman programs – its work with Howard University’s Adopt-a-Team effort and its Junior Achievement of the Year initiative.

From PRWeek article: For its efforts to educate the Hispanic community on the need for mammograms and drive action, the American Cancer Society earned the judges’ highest marks for its Amate a Ti Misma/Love Yourself campaign.

From PRWeek article: In a storied career marked by many accolades, Harold Burson’s contributions to the diversity cause haven’t necessarily jumped to the forefront. This year’s judges did their part to change that by naming the industry icon Diversity Champion, which honors an exceptional PR pro whose actions amplify and advance the cause.

In April 2011, Burson donated $50,000 to The Lagrant Foundation. His contribution facilitated the creation of the “Harold Burson Fellowship Program,” with a mission of developing grad students into PR’s future leaders.

Perhaps the finest testaments to Burson’s legacy are the myriad senior-level pros he has mentored. Among them are Nelson Fernandez, MD of APCO Worldwide’s New York office, and Eileen Lim, who began in an entry-level role at Burson’s Hong Kong office and is now SVP of communications at Swiss Re in the US.

“Diversity and inclusion are playing an increasingly important role in the vibrancy of the public relations business,” according to Kathy Cripps, president of the Council of Public Relations Firms. “We created the Diversity Distinction in PR Awards in partnership with PRWeek to honor excellence in leadership and to promote ethnic diversity within the public relations sector. In just its second year, the awards are shining a light on the best practices taking place in our industry.”

“In an ideal world, the Council of PR Firms’ and PRWeek’s Diversity in Distinction Awards wouldn’t need to exist,” said Steve Barrett, Editor-in-Chief, PRWeek. “But, in the meantime, it is absolutely vital to celebrate those who are making great strides in providing environments where diverse workforces can prosper, and where there are role models and mentors who everyone can emulate. These awards truly celebrate excellence in inclusion.”

The Diversity Distinction in PR Awards were open to US-based communications firms of all sizes and their employees. Nominees were accepted from both in-house communications professionals and firms themselves. Read more about the winners and the judging committee in the November 2011 issue of PRWeek and on PRWeekus.com.

The Council of Public Relations Firms the U.S. trade association, represents America’s leading public relations firms. Its members are the premier global, mid-size, regional and specialty firms across every discipline and practice area. The Council’s mission is to advocate for and advance the business of public relations firms by building the market and the value of firms as strategic business partners. For more information about the Council, visit www.prcouncil.net.