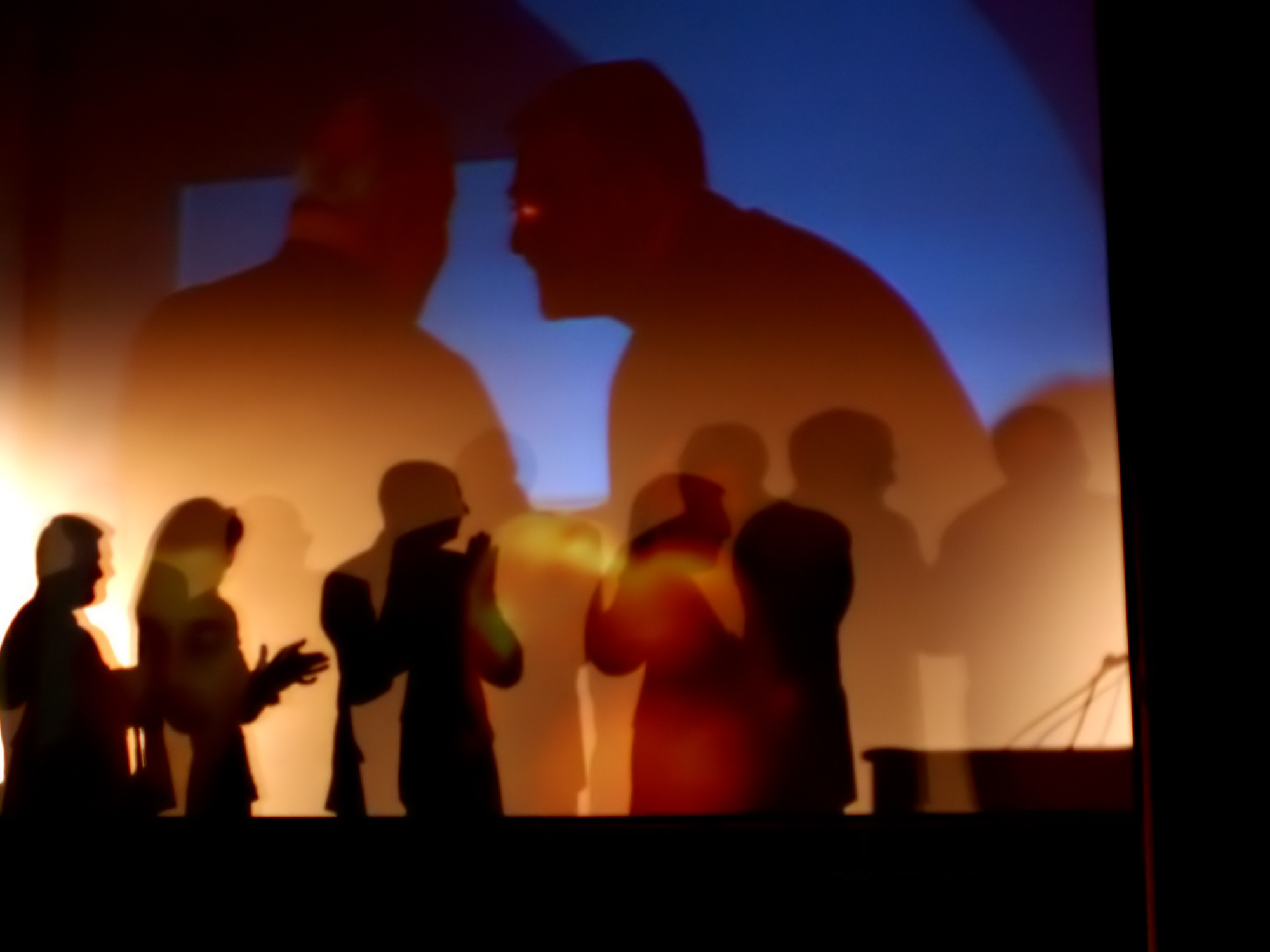 New York – (September 21, 2016) – The PR Council announced the winners of the sixth annual Diversity Distinction in PR Awards. The awards, sponsored by the PR Council in association with PRWeek, honor excellence in leadership and promoting diversity and inclusion within the communications sector. For the first time, there were both honorable mentions and award winners selected, as well as two diversity champions, in-house and within a PR agency. In addition, this year saw a rise in the number of entries, proving a true testament to the importance of diversity and inclusion within our industry, and that instrumental programs are being put into place.

“To get where we need to go, this must be an industry-wide effort, which is why diversity and inclusion is, and will continue to be, an area that the PR Council supports on behalf of the communications industry,” said Renee Wilson, president, PR Council. “Besides being the right thing to do, practicing diversity & inclusion is also right for the business. Diversity of talent brings diversity of thought and ideas, and diversity of ideas brings breakthrough creative.”

“Diversity and inclusion is such a vital issue to the PR industry’s present and future,” said Gideon Fidelzeid, managing editor, PRWeek. “As such, PRWeek truly considers this awards program one of its most important annual initiatives – one on which we are honored to work with the PR Council. While there remains much work to do, this year’s honorees and entrants are inspiring because they are proving that real progress can be made on this front.”

WPP global network, Burson-Marsteller took home honorable mention, by proving their commitment to make a giant leap in diversity and inclusion this past year. They unveiled “Together Being More,” a program designed around three pillars Candidates, Culture and Catalyst. Additionally, 17 diverse mid and senior level hires joined Burson this past year alone.

Winner for Best PR Firm Diversity Initiative – $100 million or more:
IPG firm Weber Shandwick won Best PR Firm Diversity Initiative, with an exemplary program, “that shows commitment at every level,” noted one judge. At every turn, Weber Shandwick underscores how diversity and inclusion is deeply ingrained in its culture and business strategy. Weber’s Diversity Day/Week now takes place in 12 US offices, deepening engagement through new approaches. The results are noteworthy, with 28% of VP/SVP hires as well as 27.8% of promotions to VP level were people of color, and their Diversity Council grew from 118 to 175 participants in one year.

Winner for Best PR Firm Diversity Initiative – Less than $100 million in annual revenue:
Borshoff, an independent agency out of Indianapolis, was named the winner for their 2016 Diversity Internship Boot Camp. In a program aimed to attract diverse intern candidates, Borshoff worked with 15 state colleges with students studying PR or advertising. For this half-day event, numerous sessions took place, including a 45-minute panel featuring three minority professionals currently working in communications to offer counsel from a perspective of someone now sitting in a role the students can envision themselves occupying. The program is also changing the agency – with seven of Borshoff’s 57 employees being ethnically diverse. The judges truly admired what Borshoff has accomplished with the program and hope that other smaller firms see this and are inspired by it.

The next award was “Best New Diversity Initiative. This category was created to encourage organizations to showcase programs they have started up to one year ago.

Honorable Mention for Best New Diversity Initiative:
Omnicom agency Ketchum was awarded honorable mention for LaunchPad, a gamified external online recruitment app to attract and hire better and more diverse candidates for its summer fellows program. Potential interns played an interactive “game” in which they solved two fictitious client challenges. This leveled the playing field and broadened the pool of potential applications. Thus far, the app helped double the percentage of non-traditional hires and increased diversity hires in 20% of offices that took part in this program.

Winner for Best New Diversity Initiative:
Edelman won for Best New Diversity Initiative, with a program that uses employee networks as a “Catalyst in Cultivating Community, Understanding and Business Value.” This program was built on a philosophy that real change on diverse staffing – both recruitment and retention – and attitudes about its importance, would be best facilitated through employee networks. “Employee engagement is an often overlooked element in this equation,” noted one judge, who applauded Edelman for this creative activation. One example of this was following June’s mass shooting tragedy in Orlando, where Edelman’s employee networks led an effort to have all employees across the US gather for a moment of silence to honor the victims. Events such as this, coordinated by dedicated employee groups committed to the cause, help create a culture where true progress on diverse and inclusive staffing can occur.

Honorable Mention for Diversity Champion PR Agency:
Honorable mention for Diversity Champion in a PR Agency was awarded to Judith Harrison of Weber Shandwick. Weber’s numerous accolades in this space are a testament to Harrison, the firm’s SVP of diversity and inclusion. As one judge noted, a simply outstanding leader, Harrison leads Weber’s 175-member diversity and inclusion Council, facilitated the launch of ColorComm’s Chicago and New York chapters, and initiated and advanced the PRIME program. With the backing of 15 major brand sponsors, as well as the PR Council, this effort has successfully increased diversity in PR by recruiting students from historically black colleges.

Winner for Diversity Champion in a PR Agency:
The winner for Diversity Champion in a PR Agency was given to Pat Ford of Burson Marsteller. A 27-year veteran of Burson-Marsteller, Pat is currently World-wide Vice Chair and Chief Client Officer for the firm. His list of contributions to improving diversity and inclusion both at Burson-Marsteller and industry-wide is long indeed. He founded Burson’s Diversity and Inclusion Council and instituted diversity training at the agency for staffers of all levels of seniority. He created the firm’s Mentoring Circles program to ensure the firm develops and leverages a diverse pool of high-potential employees. As one judge noted, “Pat is the ultimate diversity champion because he harnesses his vast influence to help others achieve. He is a beacon of empowerment.”

The winner for Diversity Champion in-house was awarded to Tony Allen, Bank of America. Allen has been a strong advocate for the next generation of diverse communications leaders by spearheading Bank of America’s award-winning summer internship program that creates a pipeline of diverse young talent from top U.S. journalism schools. In addition, he has mentored dozens of teammates, helping people of color in the company to network and advance their careers. As a founding member of the Black Executive Leadership Council, Allen also influences important diversity and inclusion policies for Bank of American and co-chairs the Council’s annual summit for the bank’s top 150 African-American members.

The PR Council is the trade association of America’s leading communications and public relations firms. Its membership represents the premier global, mid-sized, regional and specialty firms across every discipline and practice area. The Council’s mission is to advocate for and advance the business of communications and public relations firms by building the market and the value of firms as strategic business partners. For more information about the Council, visit www.prcouncil.net.