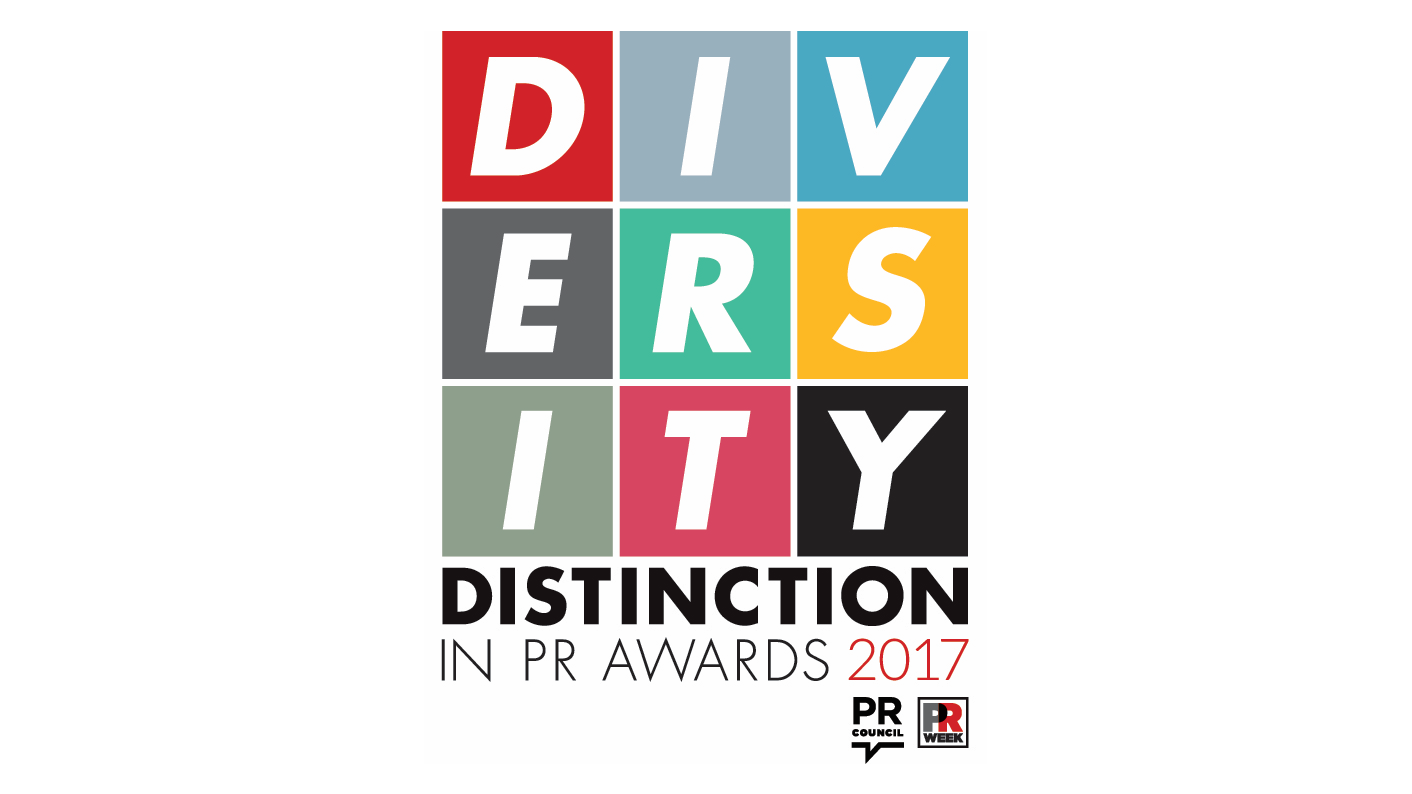 Fourteen organizations and individuals recognized in the annual awards program, presented by the PR Council in partnership with PRWeek.

NEW YORK: For seven years, the Diversity Distinction in PR Awards, presented by the PR Council in partnership with PRWeek, have honored entities who have truly moved the needle in terms of facilitating the recruitment, retention, and promotion of diverse PR practitioners, while championing inclusion throughout the communications sector.

At the PR Council’s annual dinner earlier this evening, emceed by thirteen-time Emmy winner Al Roker, winners and honorable mentions were awarded in seven categories, including a pair that debuted this year.

The two debuting categories this year were Best Campaign by a Diverse and Inclusive Team, meant to highlight how diverse teams positively impact actual work and bottom-line results, and Outstanding Young Professional, meant to spotlight the industry’s future leaders.

This article originally appeared on PRWeek on September 15, 2017.