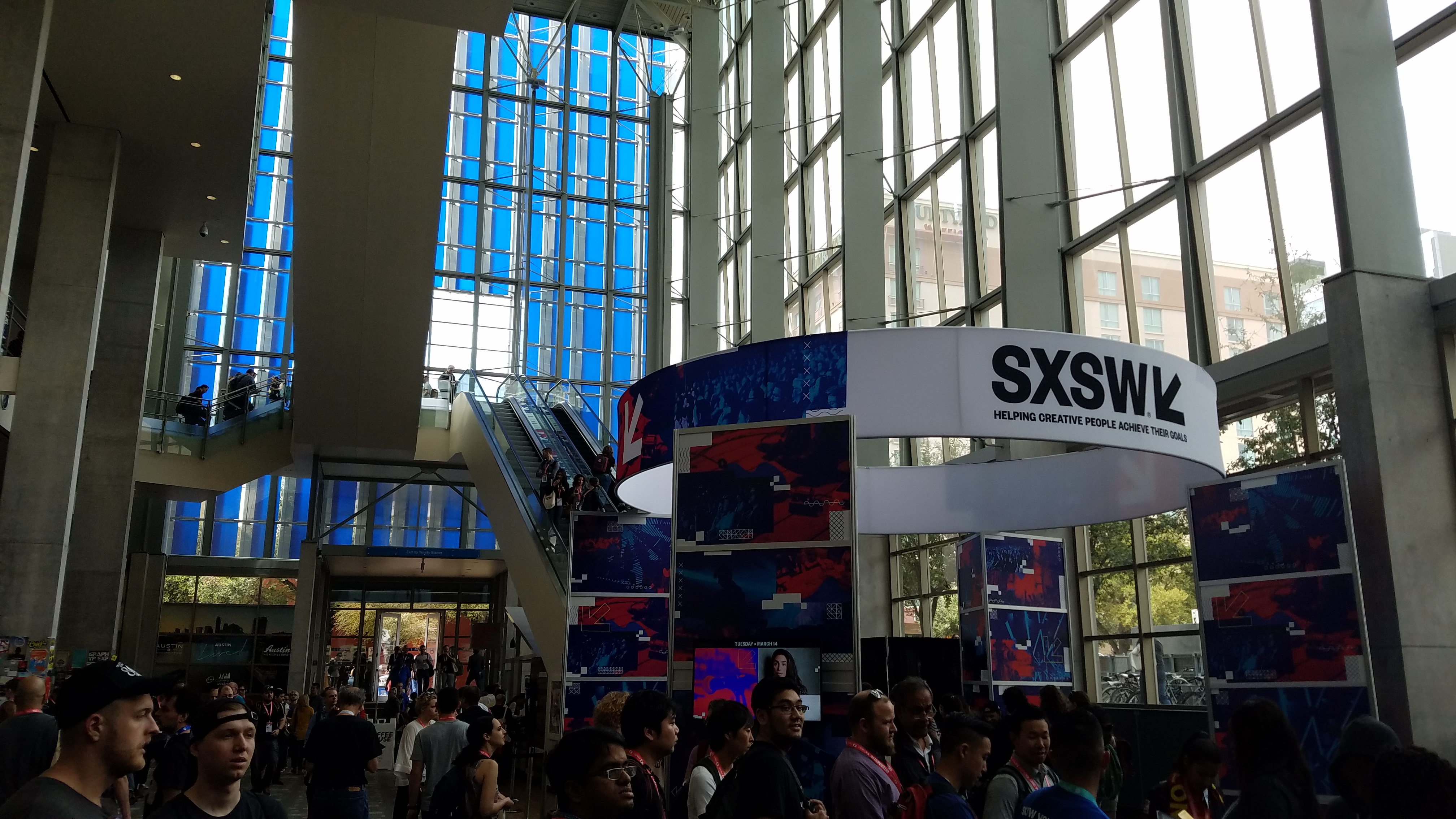 As the intersection of technology, marketing and communications, SXSW is the place to discuss the future of technology across industries. This year, the PR Council was on the ground to explore the latest insights and innovations from Austin, Texas. Here are the trends and topics we saw being discussed.

Last year was the year of VR at SXSW – virtual reality was everywhere in Austin, and it seemed like every brand that had a presence at SXSW was either using it or talking about it.

This year, VR enters its tween phase – it’s not a splashy, brand-new technology, but neither is it a mature medium (that’s probably 3-5 years out). The question has evolved from “Should we be using VR?” (to which 2016 gave a resounding “yes”) to “Is it scalable?” And the answer this year is “Not yet, but it will be soon” – however, there’s a lot of nuance to this.

Gaming will likely continue to lead in the VR space, but there are plenty of industries that will benefit from the technology. Is VR useful for every industry? No, but not every new platform or every new technology is. Where VR (and 360 video) excel is in immersion and experience – and if you are in an industry that visually engages with its audience, this technology will become mainstream in the coming years.

For those wondering whether VR is worth it: While professional VR productions are still very expensive, VR’s incredible ability to connect on a truly personal level with consumers brings a value that traditional media can’t come close to matching. VR and 360 video shine in brand loyalty and consumer experience – for example, National Geographic uses their 360/VR videos to augment their physical storytelling, transporting their audiences to the locations immersively in addition to the visual photography and stories that traditionally make up the magazine, and has seen a strong community form around these videos.

Bots were a much-discussed topic at SXSW this year; one session – Facebook Messenger and the Rise of the Chatbot! – was so popular and that SXSW hosted an encore session as so many people were turned away at the door.

Once relegated to the realm of AIM’s SmarterChild, modern-day chatbots offer the opportunity for companies to creatively engage with their target audience, and will soon be able to take on customer service roles. Bots excel in using existing messaging apps, like Facebook Messenger, Kik, WhatsApp, etc. to engage with targeted audiences. From being able to talk to Miss Piggy on Facebook Messenger or play Tic Tac Toe on Kik to Capital One’s “Eno” texting-based chatbot, bots can be useful in almost every industry.

Bots encourage participation in a way that even the most dedicated social media team cannot handle in long one-on-one conversations. And, bots have use internally as well – enterprise bots like Slackbot and Growthbot can enhance productivity in the workplace.

In 2015, livestreaming app Meerkat (RIP) became the talk of the town at SXSW as it allowed users to stream live from their mobile devices to Twitter and Facebook. Flash forward two years, Meerkat is dead but live streaming is everywhere.

Twitter’s livestreaming app Periscope launched just after SXSW 2015 (effectively helping to kill Meerkat), and the popularity of live streaming grew on other social media platforms soon after. Since then, refinements to the technology and ease-of-use has caused an explosion of live video content. This year, brands, influencers, and everyone else were seen primarily using Facebook Live to bring updates and interviews to their consumers and followers from the ground. As just one example, Comcast partnered with TechSet to provide a steady stream of Facebook Live content broadcast directly from their lounge in the convention center. Every “house” (spaces, often restaurants, that brands completely take over during the festival to have a concentrated presence) had a live stream area, and many panels, discussions and interviews were broadcast on Facebook Live or another social streaming platform.

“A video has more impact than a tweet or status with text only, because there is no sentiment on those” @TreyYingst #LiveImpact #SXSW pic.twitter.com/BpYheqL566

“Fake News” is everywhere – much so that SXSW added a journalism track this year. Journalists including Jake Tapper and Carl Bernstein took the stage to discuss the rise of fake news and what new agencies, companies and individuals are doing to combat it. Google Jigsaw’s Yasmin Green took a surprise turn in her keynote to interview two creators of fake news.

With Facebook deploying a Disputed Stories feature and the New York Times running its first TV ad in seven years in February, the discussion around Fake News isn’t going away – brands need to be aware of the implications of fake news (a loss of trust being among the most important to brands), and aware of how to spot and avoid dealing with fake news sites and stories.

Some advertisers who are funding fake news are big brands who have no idea they’re doing it says @tomjanuszewski #SXSW #MPOMMA pic.twitter.com/V1JRoAa4zn

One of the biggest things we saw at SXSW wasn’t a new platform of technology – it was a constant reminder that storytelling, authenticity and connecting your brand message with the consumers you are targeting should always be the core of everything your brand does.

There’s a ton of new technology, platforms and apps to reach your customers (with more arriving every day), but ultimately everything needs to tie back into your brand story and remain authentic. If VR or chatbots don’t make sense for your company, don’t use them.

With that said, brands shouldn’t outright dismiss a new technology without first taking the time to think about how it can enhance the consumer experience. For example, while VR’s most immediate adopters might be the gaming and entertainment industries, it has great potential in the real estate and medical industries.

SXSW may have not seen the launch of a new “it” app or had the conversation dominated by one topic, but it provided constant discussion on innovation and the creativity that drives our industry forward.