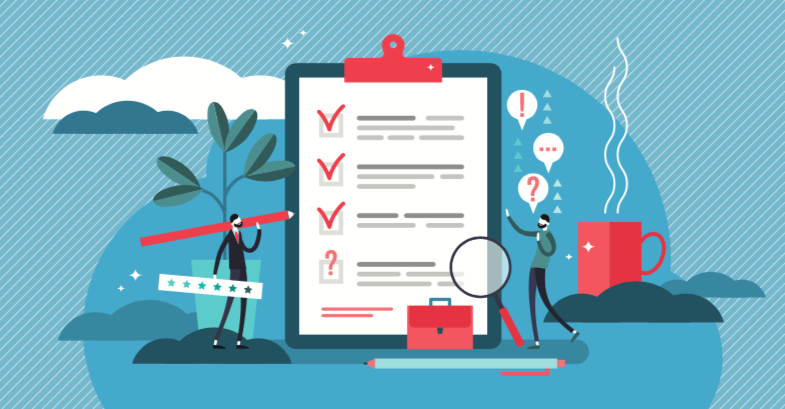 New York, NY – (February 26, 2009) – The majority of U.S. public relations firms reported revenue growth in 2008, according to a survey of firm principals conducted by the Council of Public Relations Firms (Council) and Kelton Research.

The Year-End Firm Survey found that sixty-one percent of participating firms grew their top line last year, at an average rate of 4%, a drop off vs. 2007 when the Council estimated the industry grew 10%. The best performing sectors were consumer products and services (21% of participating firms) and healthcare (19%).

Expectations for 2009 are tempered; public relations firms are almost as likely to predict a decline in revenue (28% of participating firms) as they are likely to predict growth (33%), with almost four in ten (39%) firms simply expecting to match last year’s earnings. The average revenue projection for the year among the 57 participating firms was essentially flat (-0.2%).

Additionally, the Council of Public Relations Firms and Kelton Research surveyed a broader audience of PR professionals in the 2009 State Of Public Relations Survey, with results demonstrating that despite the drumbeat of gloomy economic news, more than two in three PR practitioners surveyed (67%) are optimistic for the public relations industry in 2009.

As for the outlook for specific PR tactics, elements like special events (60%) and celebrity spokespeople (44%) are most likely to be cut from PR campaigns in 2009 due to economic concerns, while social media (79%) and digital content creation (55%) top the list for program items with the most growth potential this year, according to PR pros.

“The public relations industry enjoyed a healthy and steady expansion mid-decade but experienced a slowdown in business toward the end of 2008,” said Kathy Cripps, president of the Council of Public Relations Firms. “We are realistic about what to expect in 2009. However, our members are continuing to help corporations maintain visibility and manage issues, while also helping them to better communicate with their employees during turbulent times. Helping to navigate these issues is what public relations firms do best, and will continue to do this year despite a difficult economic climate.”

This statement is echoed by the survey data. While there has been a noticeable slowdown in hiring vs. last year (30% of participating executives say their firms are currently hiring), and few (19%) believe their new business pipeline will be stronger, firm principals register optimism about opportunities in online media (25%), crisis/issues management (21%), and public affairs (14%).

On the political front, close to seven in ten (69%) PR professionals feel the Obama administration will be good for the PR industry. One in five (20%) predict that government and non-profit organizations will benefit the most from the new administration, with healthcare (16%) and technology (14%) following close behind.

To view detailed analyses of the two surveys, click on the the following:

The surveys were conducted by Kelton Research between January 15th and February 4th, 2009 using an email invitation and an online survey.

Results of any sample are subject to sampling variation. The magnitude of the variation is measurable and is affected by the number of interviews and the level of the percentages expressing the results.

In the Year-End Firm study, the chances are 95 in 100 that a survey result does not vary, plus or minus, by more than 13 percentage points from the result that would be obtained if interviews had been conducted with all persons in the universe represented by the sample.

In the “State of Public Relations” study, the chances are 95 in 100 that a survey result does not vary, plus or minus, by more than 5.8 percentage points from the result that would be obtained if interviews had been conducted with all persons in the universe represented by the sample.

About the Council of Public Relations Firms

The Council of Public Relations Firms was founded in 1998 and is comprised of America’s leading public relations firms. Its membership represents the premier global, mid-size, regional and specialty agencies across every discipline and practice area, and represents an estimated 12,000 employees. The Council’s mission is to advance the business of public relations firms by building the market and firms’ value as strategic business partners. For more information about the Council, visit www.prcouncil.net.

Kelton Research was founded in 2003 and has been named the fastest growing research company in the country two years running. Its success has come from its unique model, which pairs industry experts in public relations, media, marketing, and communications with the country’s best researchers on every project – leading to more insightful, compelling recommendations and deliverables. Kelton’s unique Media Unit of media gurus and PR pros helps 8 of the nation’s 10 largest PR firms and countless smaller shops to hone language and messaging, demonstrate thought leadership, raise brand awareness, and manage issues through research. Please visit us at www.keltonresearch.com.