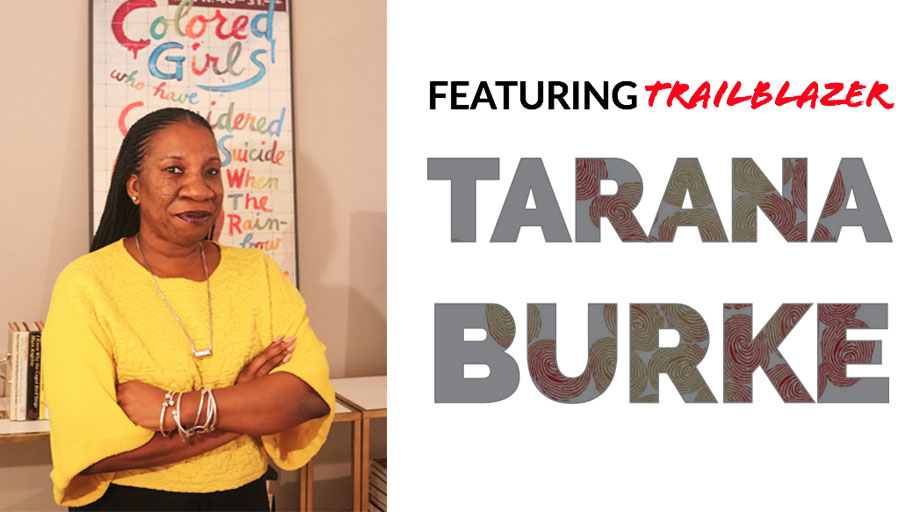 Tarana has worked in social justice and Black arts and culture for more than twenty-five years. Her long and varied professional career started in Selma, AL where, over the span of a decade, she worked with: the 21st Century Youth Leadership Movement helping to develop hundreds of youth leaders across the country; at the National Voting Rights Museum & Institute serving as a curatorial consultant and special projects director helping to organize the annual commemoration and celebration of the Selma Voting Rights Struggle known as the Bridge Crossing Jubilee; and as Executive Director of the Black Belt Arts and Cultural Center where she created and oversaw cultural community programs designed for underserved youth. Tarana’s work in Selma earned her a consulting position with the production of the 2014, Oscar nominated film, SELMA directed by the incomparable Ava DuVernay whom she met while serving as Managing Director of Art Sanctuary, a Black arts organization based in Philadelphia.

Tarana is passionate about social justice and has made a lifelong commitment to serving the causes of people of color and marginalized groups with a particular focus on young women and girls. She has done organizing work from the deep South the the East Coast dealing with issues ranging from economic justice to police brutality. Her passion for justice has taken her around the country and the world where she has been invited to speak and present at various conferences and gatherings in multiple states and countries, including: Senegal, Cuba, Mali, and Tunisia as a UN Delegate for the World Summit on Information Systems.

In 2003 she turned her focus to young women of color and co-founded Jendayi Aza an African-centered Rites of Passage program for girls. That program eventually evolved into the creation of her non-profit Just Be, Inc. Since its inception, Just Be has served hundreds of girls around the country through unique programming and workshops. Through the work of Just Be, Tarana started the ‘me too.’ Movement, a campaign using the idea of  “empowerment through empathy” to help young women of color who are survivors of sexual abuse, assault using the idea of and exploitation. The campaign is designed to, among other things, train women who are survivors to work in communities of color and fringe communities where there is less access to resources.

Tarana continues her work in service of young women of color as Senior Director of Girls for Gender Equity a youth leadership development organization working to actualize racial and gender justice in partnership with the young people we serve.

Often sought out for social commentary, Tarana has been published and quoted in Colorlines, Mic, BK Nation, Glamour, Ebony, Essence, The Source and The Root among others.

She currently resides in New York City and has daughter who is made of magic.