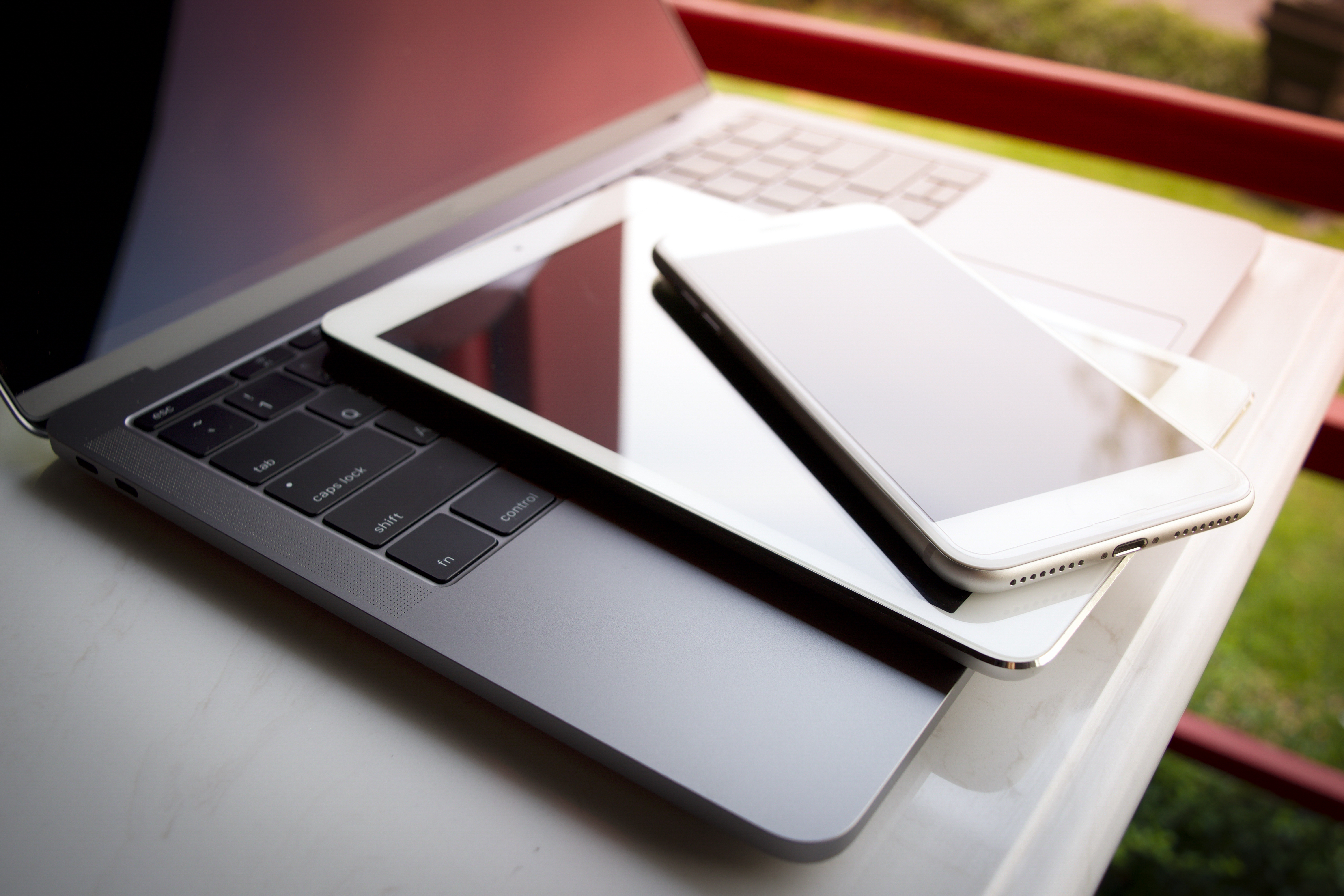 More than four decades old, CES is the pre-eminent consumer electronics event. CES reaches across global markets, connects the industry and enables companies to show the latest wares across a vast spectrum of electronic devices.

At the 2009 International CES, attendees were bombarded with the latest and greatest technology available (or which will one day be available) for purchase. In addition to Microsoft, companies such as Sony, HP, Dell, Toshiba, Canon, Nokia and Motorola heavily promoted their products. Combined with the many celebrities and huge media presence, the marketing noise at CES is immense.

The faltering economy juxtaposed with an event dedicated to flashy electronics goods presented Microsoft and the WE Studio D™ digital strategies team at Waggener Edstrom Worldwide with an opportunity for Microsoft to redefine the conversation, by showcasing an expansive, broader definition of software’s impact on connecting people. WE Studio D recommended doing this through a social media campaign and engaging visitors across different Web sites.

Wherever appropriate, the team provided the online audience with a behind-the-scenes view into the CES experience, highlighting Microsoft’s consumer products and technologies in a way that showed how those technologies empower the connected consumer.

WE Studio D helped create multiple digital platforms including a PressPass virtual pressroom; an ongoing Twitter stream that drove awareness before, during and after CES; an interactive keynote presentation by Microsoft CEO Steve Ballmer; and event videos posted to YouTube and MSN Soapbox.

Ultimately, WE Studio D was able to cut through the marketing noise at CES by using social media and other direct-to-consumer vehicles to speak directly to Microsoft’s target market and target media.