They can’t sit still. They’re diverse. They’re about a quarter of the United States population. And guess what? They possess $44 billion a year in disposable income, according to a study by Sparks & Honey. 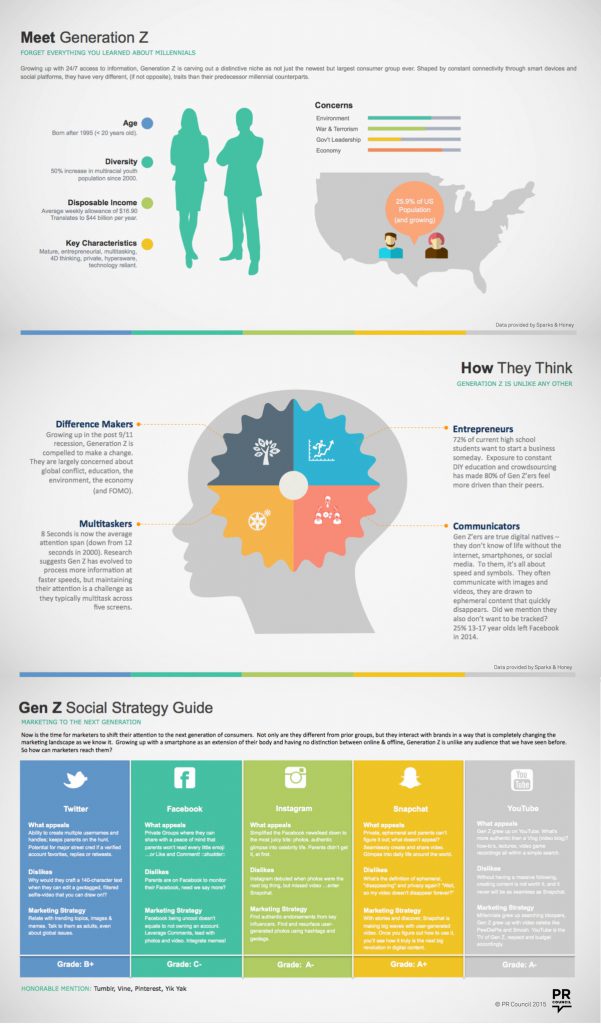