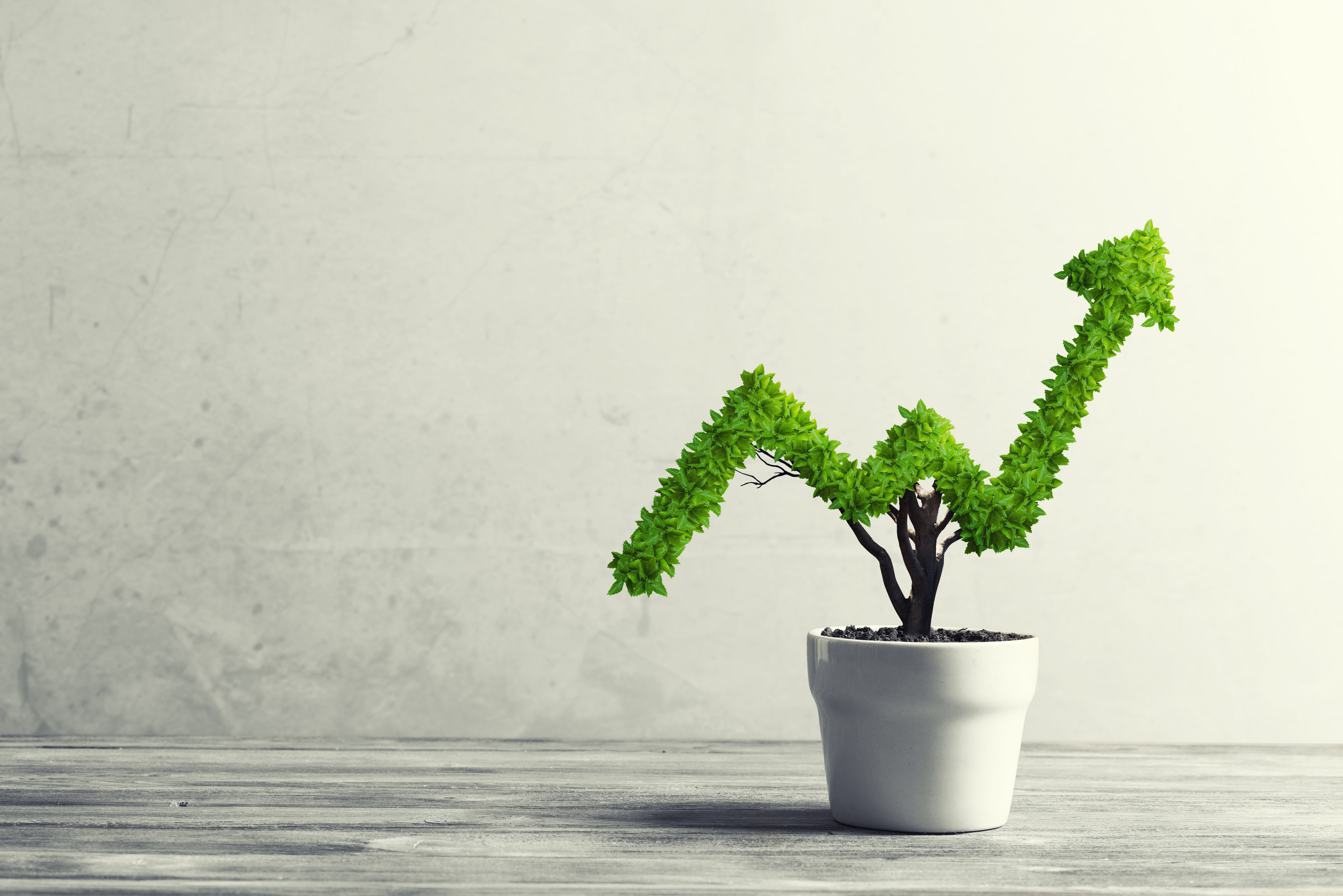 At the outset of the engagement, Argonaut Group (Nasdaq: AGII), a national underwriter of specialty insurance products in niche areas of the property and casualty market, was in the midst of a successful business turnaround. Through strategic acquisitions, a geographic shift of business and a complete management overhaul, the company felt it was time to share its new story with Wall Street. The financial community’s perception of Argonaut Group, however, lingered in the past due to its total lack of communication during the transition.

To elevate and broaden the financial community’s perception of Argonaut Group, Pierpont formulated communications strategies that would leverage the company’s improved outlook for consistent growth and profitability. A major focus was communicating the company’s plans for growth, and validating management’s ability to execute those plans, by conveying the progress and results of the company’s turnaround activities. A strong effort was also made to increase the frequency of communication to existing and prospective investors.

Six quarters into Argonaut Group’s Wall Street outreach program, the company maintains a sophisticated IR presence and continues to increase its awareness in the financial community.