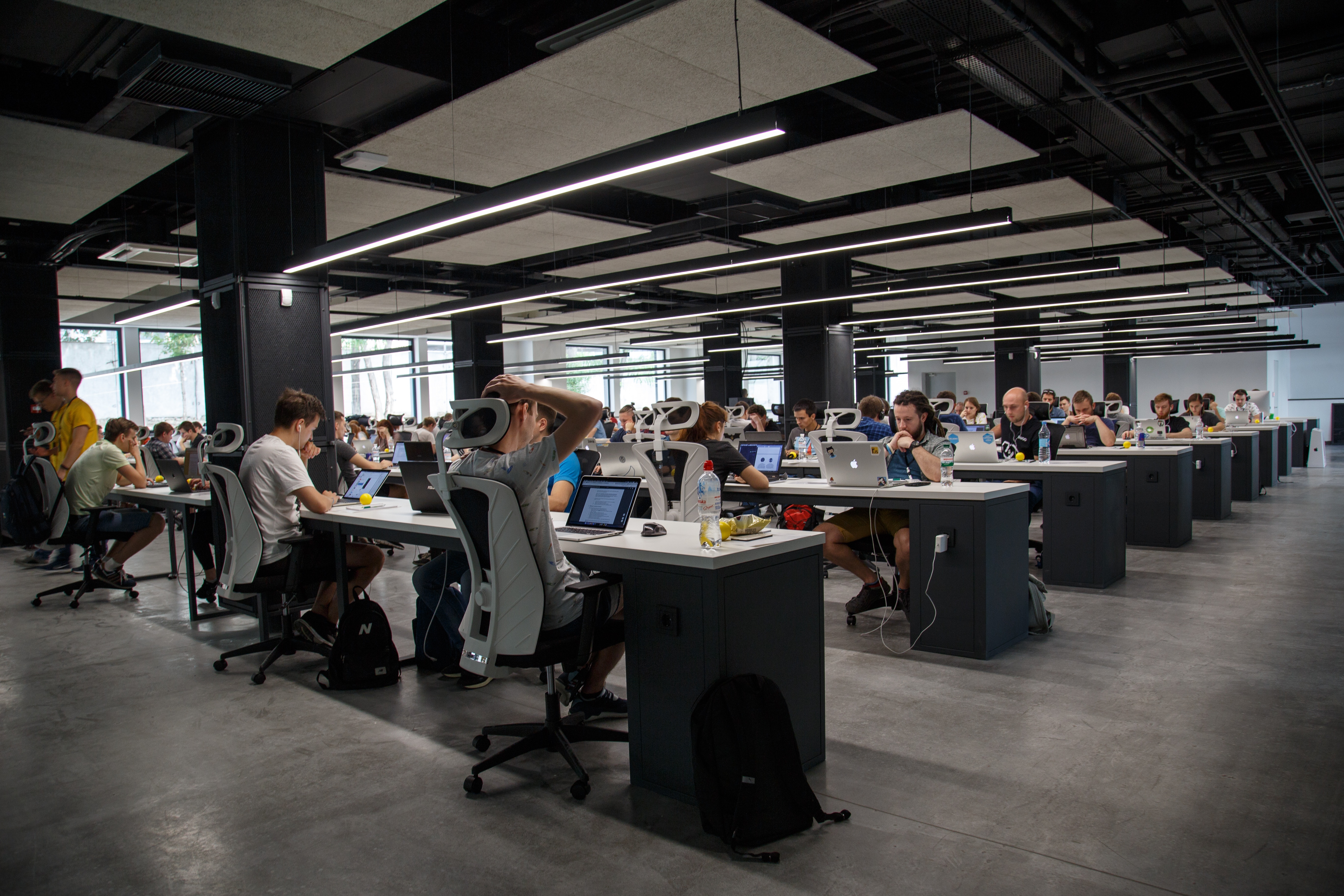 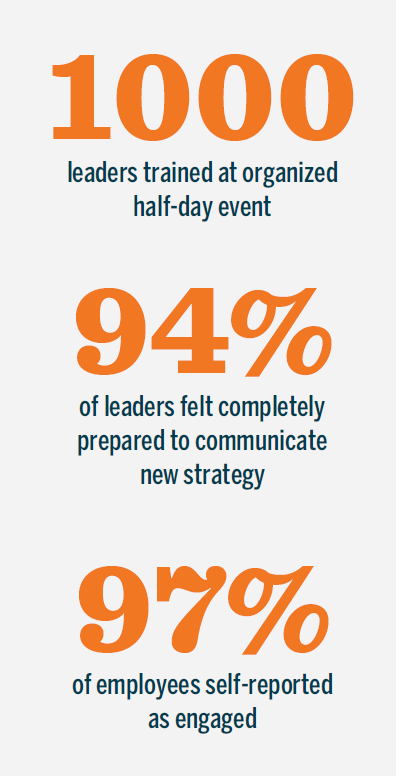 Leaders of a major not-for-profit system needed to disrupt its care model to focus on population health. But employees were burnt out on change. Recently, the health system had rolled out a new EHR system, landed a $250 million campus expansion, redesigned its compensation structure and more. With significant transformation on the horizon, leadership feared that employees wouldn’t see how it could improve patient care and, eventually, the work environment.

First, we cased the communications infrastructure and employees’ feelings towards change. We polled employees, scheduled listening sessions and used other tactics that provided valuable information and elevated their voices.
They told us they needed to understand the reasons for change before buying in. They wanted to know how change would affect patients and their own livelihoods. They needed one source of information about change—plus opportunities to discuss it with their managers.
So, we got to work. We crafted a story about why and how change was happening. Then, we put that story in the hands of 1,000-plus leaders from across the system at a half-day training event. We gave them specific tools: a one-pager and a video that showed how changes would improve patient care. We also launched a new intranet – a single source of truth.
We coached leaders on how to communicate, then held them accountable for talking to employees.

Nine months after we began our work, 94 percent of leaders reported that they felt completely prepared to communicate the health system’s new strategy to their teams. The same survey showed that 87 percent of the health system’s employees were aware of the strategic plan and vision for the future and 97 percent self-reported as engaged.
Perhaps most importantly, the communications plan we created for the system continues to evolve in step with its three-year strategic plan. We didn’t just solve an acute problem; we built an infrastructure to manage change.