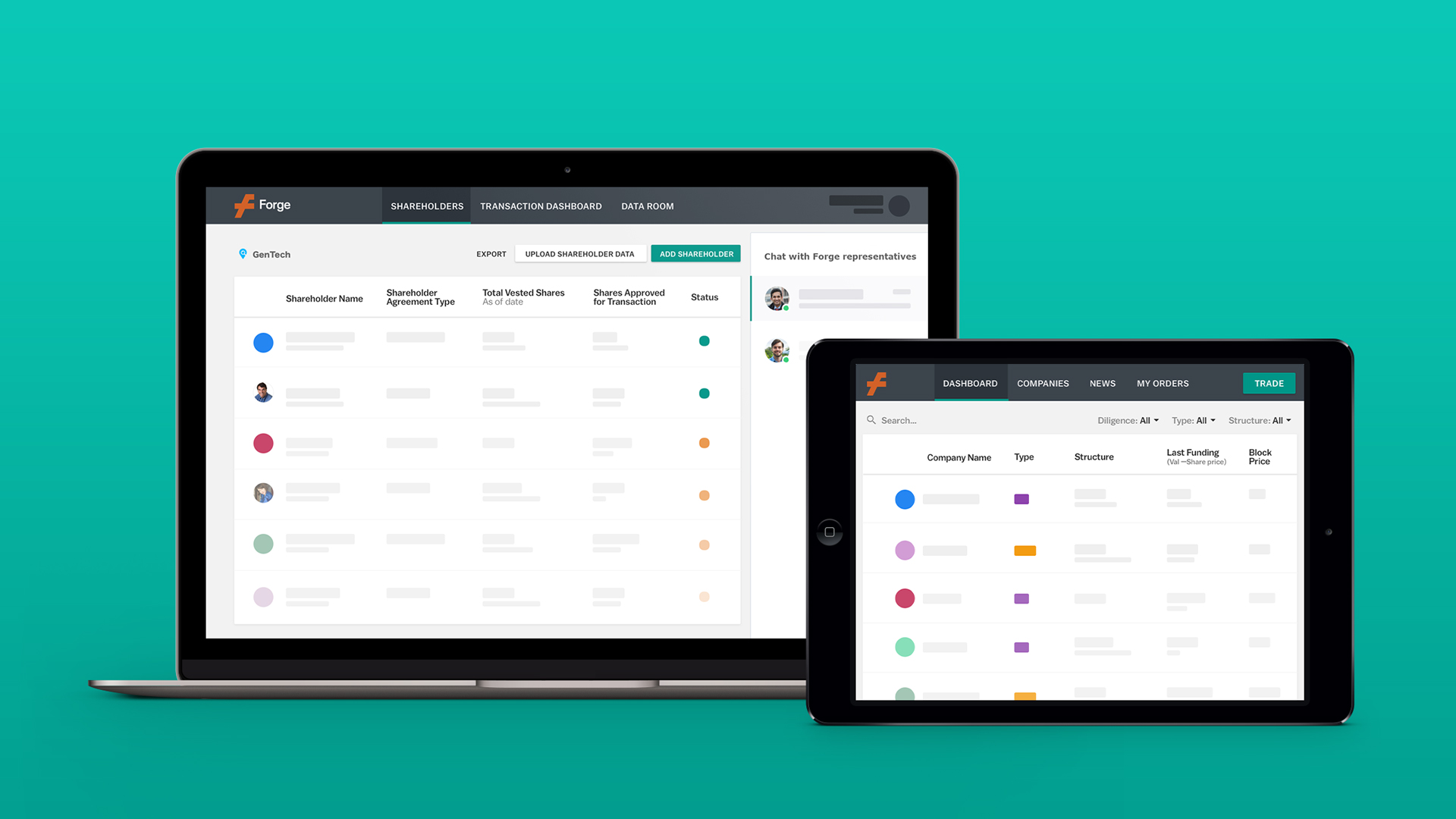 In October 2018, Forge Global, formerly known as Equidate, had built momentum in its niche pre-IPO private security trading space, but was still seen as a fringe player in the fintech space. While they had seen a couple of early top-tier hits, they hadn’t built the rapport needed to support ongoing thought leadership and rapid response opportunities. Their messaging and brand platform were complex, leading to media opportunities that didn’t translate due to the opaqueness of their value proposition. Additionally, they had just hired a new, experienced CEO but didn’t have the strategy, systems, or messaging in place to fully leverage his presence.

Hotwire worked with the CEO and leadership team to completely revamp their communications strategy, building a new and integrated approach. In the midst of significant internal changes, the launch of a new name and brand, and aggressive competitor media outreach, the team worked strategically to capitalize on Forge’s unique insider view of the private unicorn market and targeted tier-one journalists who would be covering the biggest IPOs.

When an opportunity arose to announce a partnership with BNP Paribas, Hotwire took the lead in the global announcement and landed a major WSJ exclusive.

Hotwire built long-lasting relationships between the Forge Global leadership team and some of the most critical top-tier journalists in the space. By introducing the new brand narrative, media training, robust relationships, and well-crafted media pitches, the Hotwire team garnered coverage in WSJ, CNN, TechCrunch, Bloomberg, CNBC, Inc., Forbes, Yahoo Finance, Recode, and many others.

The media relations momentum that Hotwire built led to Forge Global achieving the highest share of voice among top competitors between February to April 2019 – a 16% increase from the prior quarter to hit 37%. The 10+ pieces of coverage that Hotwire secured in top-tier business & tech press resulted in 200+ media mentions per month in 2019 and 400+ syndications.