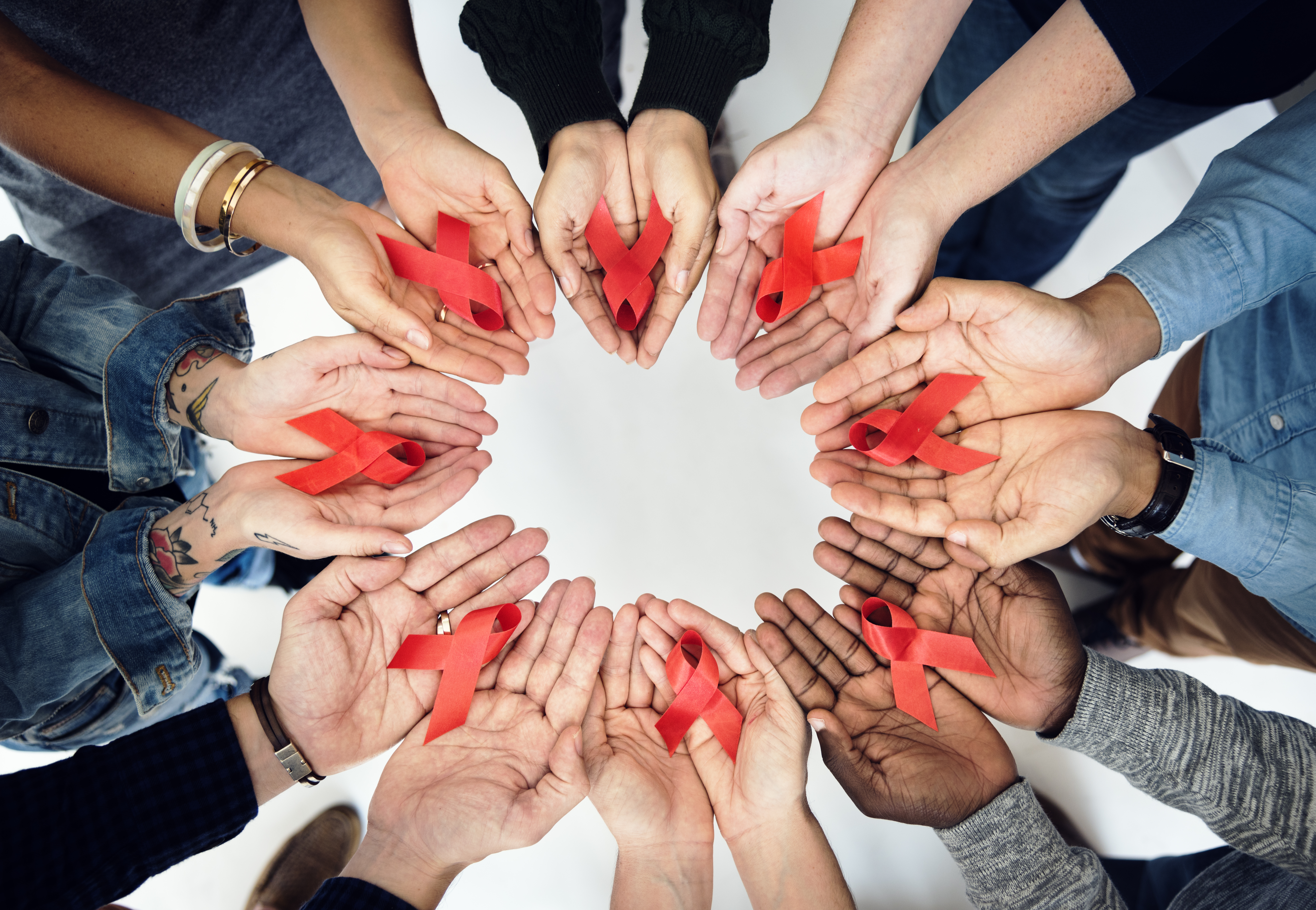 Created as a partnership between Agouron/Pfizer Inc. and Tony Wafford, community advisory board chair for the HIV Prevention Trials Network in Los Angeles – Fighting HIV through R&B was a novel testing program that offered free R&B concert tickets for individuals who got tested for HIV. Tickets were donated to participating AIDS service organizations (ASOs)/clinics and distributed to individuals who had been tested and returned for their results.

CCA was charged with creating and launching a nationwide program and developing a media strategy with the objective of emphasizing Agouron’s longstanding commitment as an advocate of HIV awareness in the African-American community.

Our public relations strategy was to include coordination, planning and execution of local media outreach, and developing new partnerships with HIV clinics, community centers, community leaders and third party organizations.

To achieve success, we recommended pitching the story to reporters within African-American media outlets who focused on medical, health, music and lifestyle issues. However, our experience with feature stories had been that sponsoring company recognition is often overlooked.

To ensure that Agouron received recognition, we used key spokespeople to offer to the media for interviews in each city to bridge the story back to Agouron. Our initial tactics included:

Since the national launch in 2002, the concert/testing program has received accolades from notable members of the HIV/AIDS and African-American community, including a cover feature story in the October/November issue of HIV Plus magazine and commendations from NPR host Tavis Smiley, Editor in Chief of Essence magazine, Susan Taylor, and R&B performers alike.

In 2002, concerts for the Fighting HIV through R&B campaign were held in over 60 cities, featuring performers such as Usher, Patti Labelle, Nelly, and Angie Stone.

The results were clear: more than 3,400 people were tested for HIV, with approximately 4% of that population testing HIV-positive.

May of 2003 marked the kick-off of Season 2 of the program, with an expanded concert calendar and all-new performers. As we enter the 5th month of this testing initiative, the program has traveled to over 60+ cities, in 24 states nationwide and has already tested more than 6,000 people with approximately 200 testing HIV positive.

To date, coverage of the campaign picked up by print, radio and broadcast outlets with an audience reach of over 21 million, including placements in publications in Billboard, Black Beat, newspapers around the country and a feature in the September 2003 issue of Jet Magazine.