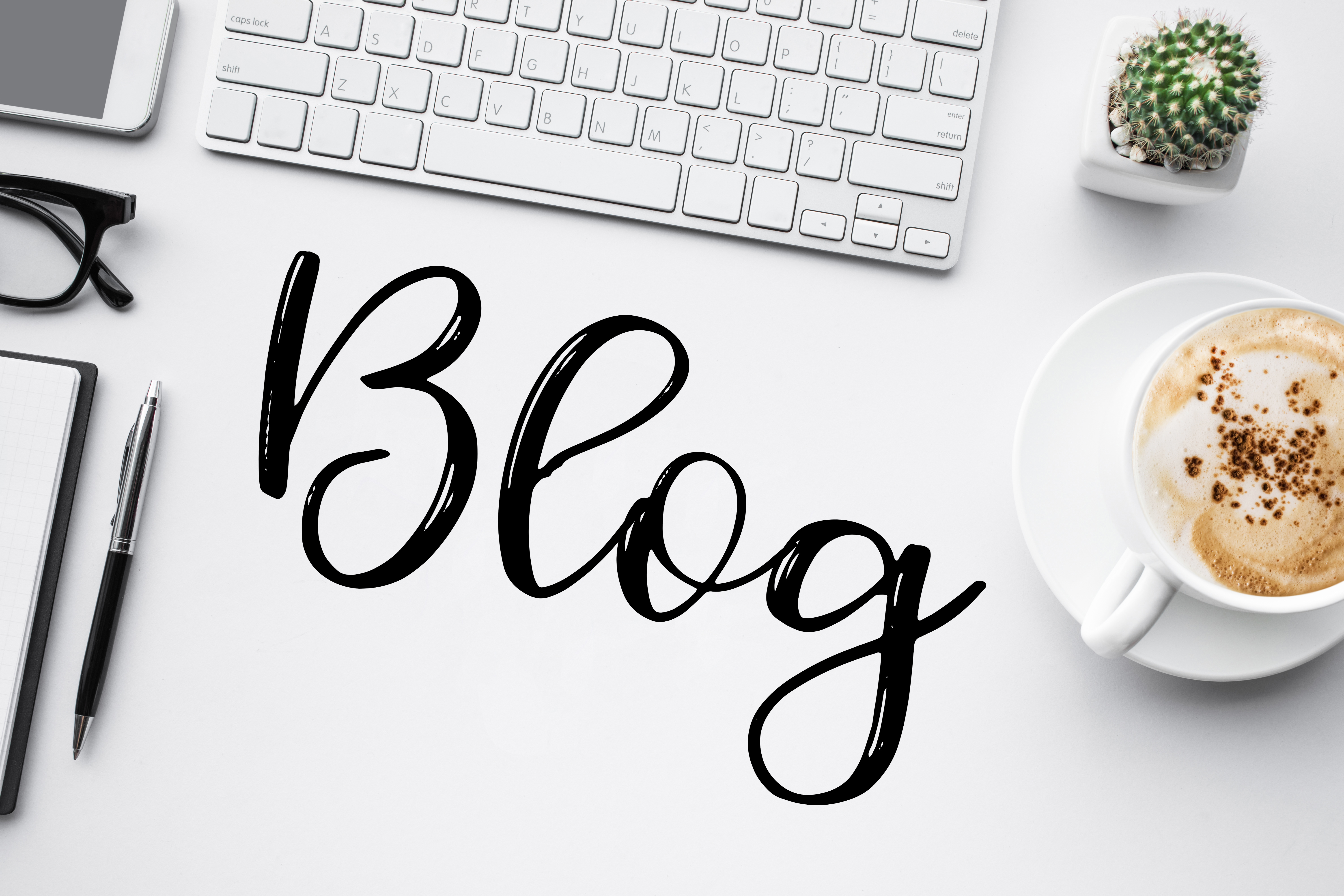 GM introduced the FastLane blog in January 2005, featuring the candid thoughts of GM&s Vice Chairman Bob Lutz. Lutz and other GM executives have challenged readers to take a new look at – and to test drive – GM’s new cars and trucks. The blog has earned phenomenal attention from bloggers, PR practitioners, and the press. The FastLane blog illustrates how the world’s largest corporation is using new technology to help rebuild its reputation as a builder of must-have cars and trucks, and has become the de facto case study for the business blogging industry.

The overall goal of FastLane was to increase communications with General Motors and its customers.

MS&L BlogWorks thought the blog made sense for several reasons. First, because blogs were just beginning to be used by corporations, creating the auto industry’s first executive blog would position GM as a technology leader. The client wanted a fast, unfiltered feedback loop that would help GM be more resilient and responsive to customers. Finally, they wanted a place to promote news of GM’s cars and trucks.

The team wanted the FastLane blog to present an honest voice of the company, rather than any sort of “faux” blog. GM was urged to move quickly to establish its blog to reap first-mover publicity among corporate blogs outside the tech industry.

Everyone wanted Vice Chairman Lutz for blogger-in-chief, as his communications style perfectly suited the new medium. During a cross-country plane trip in mid-December, top GM communications executives who had worked with MS&L BlogWorks to develop a persuasive strategy, presented the blog plan to Lutz. He embraced the concept immediately.

The design uses GM brand guidelines, while following a standard blog layout (center content wall, calendar and links on the right), and uses a GM Blog logo. The blog’s launch strategy was truly viral. We sent half a dozen e-mails to high-profile bloggers. Word spread from there. Since then, the blog has been continually updated with posts and podcasts, many from other GM executives. Lutz, however, is still behind at least half of the posts. He has given blog readers a first peek at brand-new vehicles, including two handsome new Saturn cars, and written candidly about the company’s priorities in fixing previously boring interiors.

The response to the FastLane blog, and the idea that the world’s largest automaker would be open to a dialogue, has been unprecedented. The FastLane blog has attracted millions of visitors and thousands of comments. More than 500 other blogs link to the FastLane blog, underscoring its acceptance in the online market. The blog has become the de facto case study for the business blogging industry, with in-depth discussion and analysis at a dozen blogger conventions. Hundreds of posts have been written about FastLane on business-focused blogs worldwide, and GM is still the only carmaker to have a public blog.

Traditional media coverage has been equally impressive: The New York Times, The Wall Street Journal, U.S. News, The Financial Times, BusinessWeek, USA Today, PRWeek, and Business 2.0, among many other media, have covered the blog. The majority of this coverage has included positive impressions of GM and the FastLane blog.

Although it will be a while before the blog, or any PR campaign, greatly affects sales at GM, the positive response to FastLane has been an inspiration to GM executives and staff, who believe the blog is a significant step toward bringing back its lost customers.