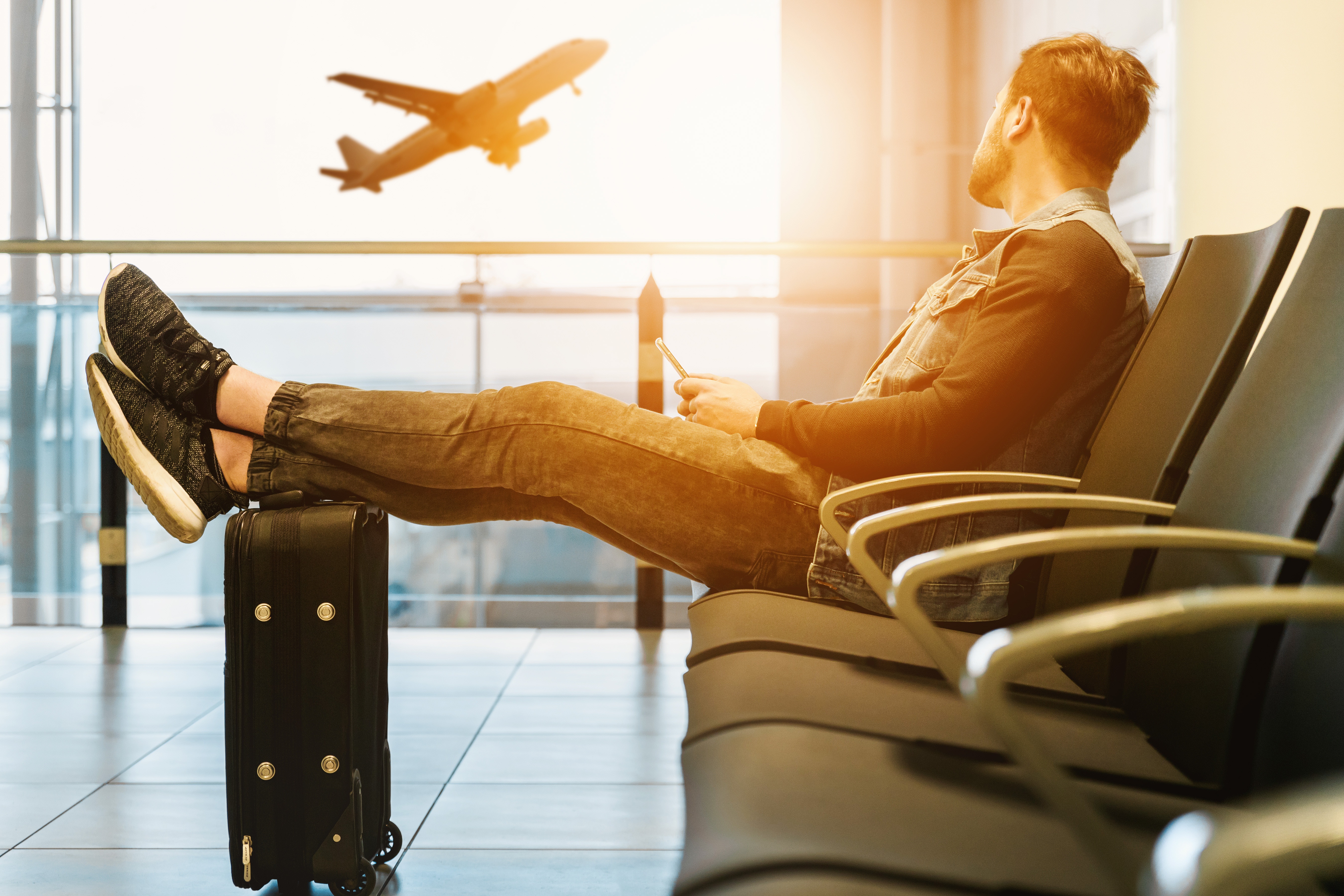 Originally published on WE Communications.

For more than 100 years, Honeywell has been an innovator across the aerospace industry. Yet when it came to the burgeoning in-flight Wi-Fi market, the company faced stiff headwinds, namely the fact that its brand wasn’t publicly recognized as a leader for in-flight Wi-Fi. Instead of taking the competition on directly, Honeywell favored a broader strategy to showcase how in-flight Wi-Fi is more than just passengers streaming movies; it’s about creating a smarter, more connected aircraft.

A single, twin-engine aircraft can generate up to 844 terabytes of data from 12 hours in the air. With the ability to harness that data, Honeywell can help airlines reduce flight delays, please customers, build brand loyalty, and save billions. Honeywell’s connected solutions, fueled by the Internet of Things, let them do just that.

To seize this exciting opportunity and show its customers that inflight Wi-Fiis about way more than streaming Netflix, Honeywell partnered with WE to appeal to a very discerning set of passengers: journalists.

Solution: Taking to the skies for an unforgettable demo experience

It’s one thing to read about technology, and another to be immersed in it. With this in mind, we launched the Summer of Connected World Tour. Honeywell’s very own Connected Aircraft took journalists from all over the world up in the air to show off the full complement of Honeywell aerospace technologies.

“We wanted to give journalists the unique opportunity to fully experience the power of the Connected Aircraft, so they could see just how transformative it is for pilots and passengers alike,” said Aaron Grabein, account director for WE Communications.

The B757 aircraft visited 31 cities around the globe in two months, ascending into the blue from tarmacs in America, Europe, and Asia, while giving in-flight demos to more than 90 journalists from diverse publications including The Atlantic, China Daily, CNET, Economic Times of India, Fast Company, Financial Times and Nikkei, as well as TV shows like TODAY, CCTV, CNN and Kyodo News.

Journalists immediately put the Wi-Fi to work, effortlessly tweeting, livestreaming, Snapchatting, and Facetiming about all they were experiencing and learning. WE and Honeywell accelerated the tour’s momentum by bringing the Connected Aircraft to the 52ndInternational Paris Airshow in June. Key decision makers from top prospects saw Honeywell’s innovation up close, receiving detailed information to address their specific business challenges and needs in a rapidly changing industry.

The impact was immediate—and global. Press coverage yielded 106 original placements across print, web, and television, with an earned reach of 8.4 billion media impressions.

“WE has been a terrific partner in amplifying the story of the Connected Aircraft in a targeted, strategic and creative way,” said Steve Brecken, director of global media and analyst relations at Honeywell Aerospace.

In just three months, Honeywell’s connectivity story captured 73 percent more coverage than its main competitor, Gogo. It also spurred more than $26 million in new opportunities that rolled in for Honeywell’s connectivity business, creating a leadership perception of Honeywell in the industry and an expanded sales pipeline of 30 percent. Ultimately, the Summer of Connected World Tour broke through the brand clutter — and took awareness sky-high.