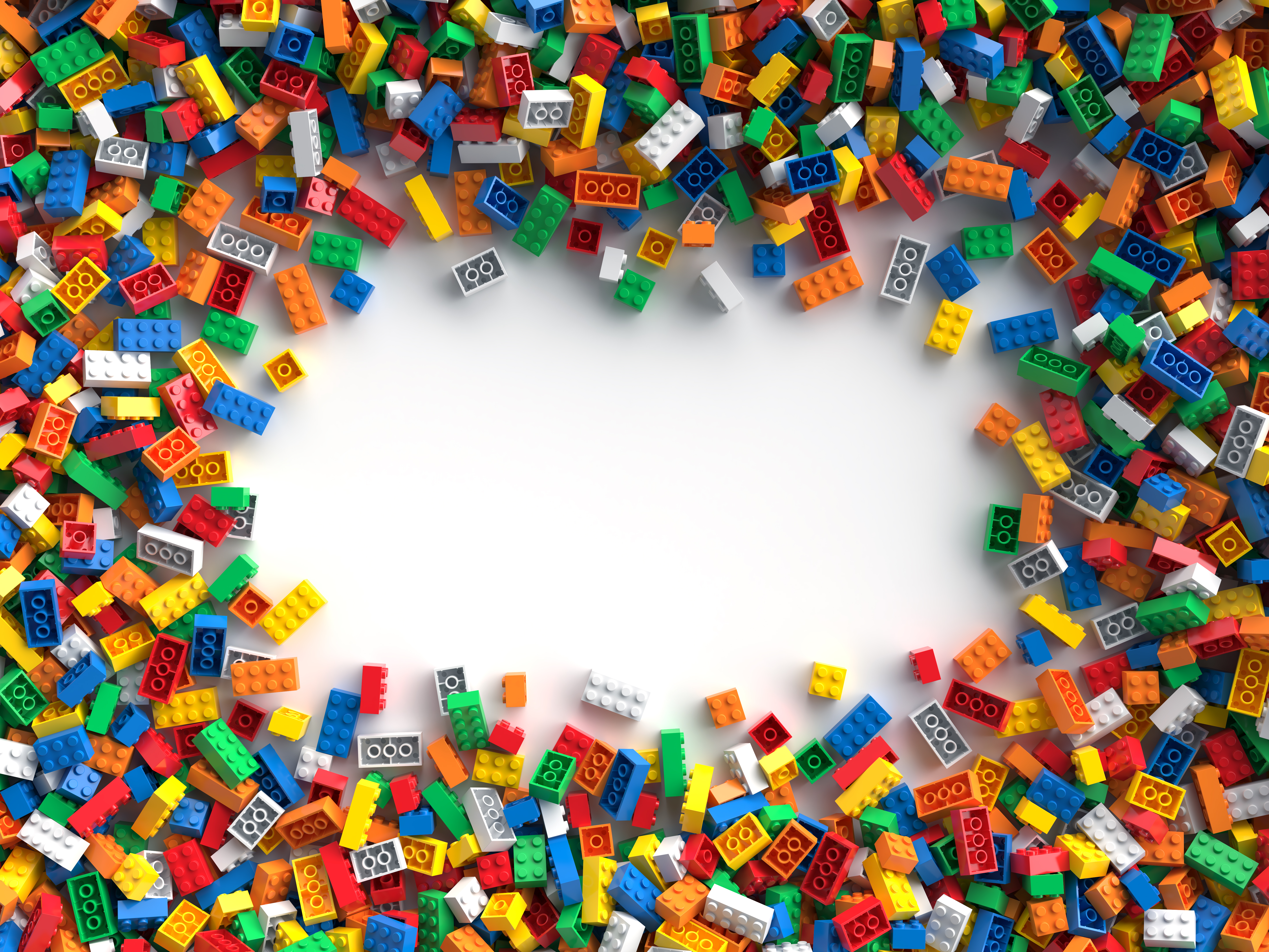 LEGO® enlisted 360 PR to help reestablish the iconic plastic brick as a leading children’s entertainment brand with parents of iPod-toting, overscheduled kids who have little time for unstructured, open-ended play. 360 PR created LEGO Builders of Tomorrow™, a platform from which to talk to parents about the importance of fostering creative play early and often, the benefits of which children would reap immediately and also well into the future, as creative, successful adults – our “Builders of Tomorrow.” Central to the campaign was communicating with parents directly and providing them with tools to help foster creative play. This was accomplished through a variety of online tools that 360 PR recommended and then created, including:

The objective was to begin a dialogue with parents about the importance of imaginative play, and to position LEGO as a resource to help parents foster imaginative play at home.

360PR determined there was a need to employ online tactics to reach moms after reviewing research reports on parenting trends, including Silver Stork Research’s U.S. Mom and U.S. Dad Reports, which showed that an increasing number of parents were turning to the Internet for advice on parenting topics, including play, education and balancing busy schedules. In addition, new reports, among them a comprehensive study by the Kaiser Family Foundation (March 2006), found that children were spending more time than ever before with passive, electronic media, leaving less time for open-ended, imaginative play.

360 PR also commissioned original research through Silver Stork to find out more about parents’ attitudes about playtime. The first survey asked parents about their “Holiday Wish Lists” – what did parents want to see under the tree, and have their kids playing with all year? The second study focused on dads and found that the new generation of dads was more involved on the home front than prior generations, especially at playtime. Finally, 360 PR conducted interviews with child development experts, including Mitch Resnick, director of MIT’s Lifelong Kindergarten Group, and talked to “real moms” via the online community, www.momstown.com.

Providing helpful online tools to aid parents in their playtime choices became an integral strategy to the broader LEGO Builders of Tomorrow campaign (which also had several off-line, traditional media components). First, we created the Builders of Tomorrow website as a central place where parents could go for tips and advice on playtime. We assembled a panel of child development experts, educators and real parents to provide compelling, useful content for the site. To keep the site fresh and provide tips for on-the-go parents, we scripted and produced a podcast series called LEGO Playtime Podcasts.

To drive traffic to the site, we publicized the URL in media outreach efforts, included it in press materials and highlighted it in 10,000 brochures 360 PR designed and distribute to parents at LEGO store events in six markets focusing on imaginative play.

360 PR developed the site outline (preliminary map), researched and wrote the site copy, compiled images and directed the design with our creative services partner, Big Blue Dot. Key areas of the site include:

The Builders of Tomorrow website has been featured in dozens of media outlets, including national parenting, kids and classroom publications (American Baby, Boys’ Life, Big Apple Parent, Learning, Time For Kids and Weekly Reader); newspaper and magazines (Newsday, The New York Post, The Washington Post, Ft. Lauderdale Sun-Sentinel, Providence Journal, St. Petersburg Times, Berkshire Eagle, Buffalo News, Salt Lake Tribune and WHERE Philadelphia); and online outlets (About.com, Child.com, Momstown.com and more) as well as in audio releases. The total circulation of media that featured the website is 46,567,247 translating to 92,186,083 impressions with pass along.

Just six months into the website’s life, the site is attracting more than 5,000 unique monthly visitors (based on the most recent month available), with more than 17,000 pages viewed. (A significant campaign event aimed at driving more traffic to the site is planned for November 2006.)

360 PR submitted the Playtime Podcast series to several of the top podcast directories. Currently, the series is listed on iTunes, podcast.net and manicmommies.com.

Just launched in Summer ’06, the DadinProgress.com blog has been featured in a story by The Washington Post (“Dawn of the Dad”) on the growing trend of dad bloggers, on the Internet radio program “Mr. Dad”, and appears on links from popular parenting and technology blogs, including MetroDad, Creative-Types Dad, Abba Daddy, Daddy Types, Baby News, Blogorama, BlogHop, How About Two, L.A. Daddy and Technorati.