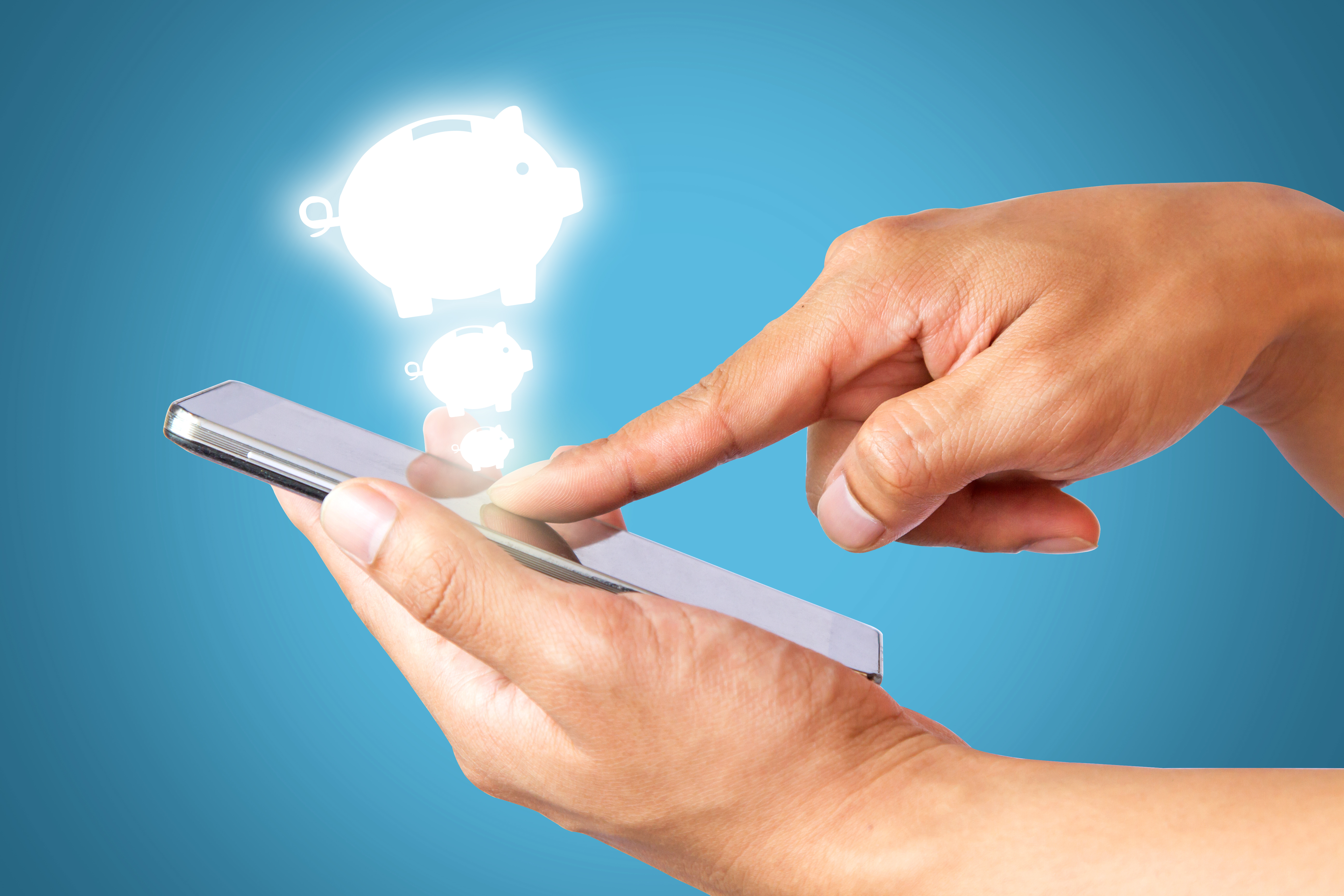 Saxum’s mobile deposit app for first Fidelity Bank shows that tomorrow’s PR is cutting edge, tech savvy, and community based. This incredibly successful solution was a financial trendsetter that restored loyalty among generations of FFB customers.

During the time of the launch of First Fidelity Bank’s Mobile Deposit app, major banks had announced additional fees on debit cards for customers. Saxum focused on positioning First Fidelity Bank as a local alternative with fewer fees by highlighting new banking capabilities.

The plan was executed by creating a campaign that used prints ads, billboards, a television commercial, branch POS, direct mail, a web tutorial and two versions of a credit cards to introduce mobile deposit to the targeted audiences. As the mobile deposit product was released, Saxum secured media placements for the product. Saxum created a highly stylized commercial that demonstratively explained the mobile deposit product. Traditional media formats were strategically used by closely targeting the key demographic and running commercial spots during programming that skews more heavily to the demographic. Behavioral digital advertising was run that was only displayed to prospects actively searching for specific key words. Saxum produced compelling outdoor graphics and incorporated branch POS that not only spoke to mobile deposit but also introduced the variety of tech solutions to customers. Paid media was supplemented with earned media by cross-promoting the technology in publications such as Journal Record, Oklahoman and KOCO. Saxum incorporated Desmond Mason into the campaign as the spokesperson, which helped secure media spots and gain a wider audience for the mobile deposit introduction.

In less than a week, First Fidelity Bank received over 500 requests for mobile deposit. Customer service found difficulties in keeping up with the demand of the product more than two months after the campaign launch. This was one of the most successful campaigns ever produced for First Fidelity Bank. When First Fidelity Bank launched their mobile deposit application, they were the only community bank to offer their customers the convenience of being able to break free from normal banking hours and deposit checks anytime, anywhere. Saxum was please to help establish FFB as a “first mover” for the service. This spot raised awareness of the availability of mobile deposit, which remains among the most appreciated and utilized mobile banking services for FFB customers.