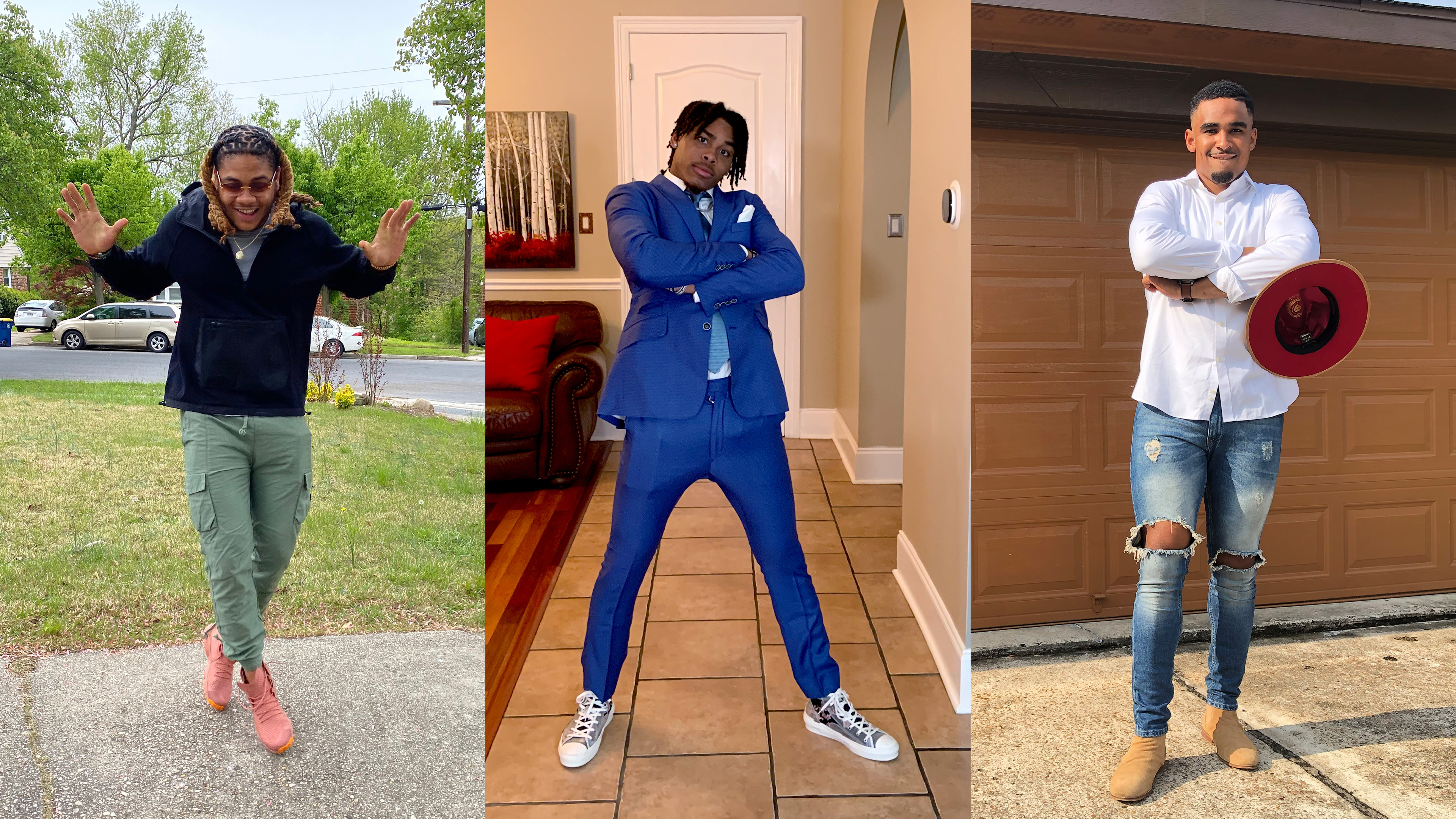 Ahead of this year’s NFL Draft, with live sporting events on hold, Taylor uncovered the driving insight that the lack of professional sports—and professional grooming—created the perfect opportunity for P&G brands and NFL prospects to give fans the content they were craving, at the moment they were most engaged.

Taylor partnered with three P&G brands (Gillette, Head & Shoulders and Old Spice) to create a virtual #NFLDraftRedCarpet experience, bringing the traditional player “fashion show” inside the homes of 43 top NFL prospects. Instead of getting dressed up to walk the red carpet in front of thousands of fans and media like they had originally planned for in Las Vegas, the P&G brands gave players the chance to show off their NFL Draft looks for the world, virtually. Each player submitted a brief video of themselves showing off their red carpet style at home and the Taylor production team went to work editing each video into engaging content pieces. 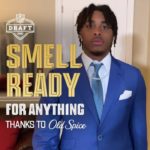 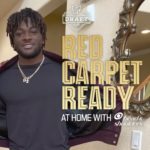