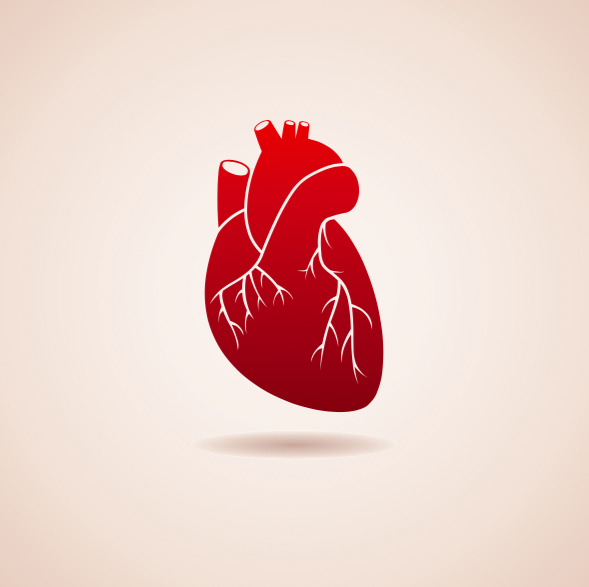 How do you get women across the United States to care about something they always thought was a man’s disease?

Heart disease is the #1 killer of women. But in a 2000 survey, only 34 percent of women knew this fact. Even though heart disease kills more women than all forms of cancer combined, knowledge among women of the mortality rate and of the risk factors for heart disease was low. With the help of Ogilvy PR, The National Heart, Lung, and Blood Institute (NHLBI) set out to not only to raise public awareness, but also give women a personal and urgent wakeup call about their risk of heart disease.

In any public health education effort, insight begins with research. For this program, research activities included a comprehensive analysis of mid-life women (weighing demographic, psychographic, and socioeconomic factors, as well as knowledge of cardiovascular health and other criteria); a client-conducted literature review of 200+ research articles; and extensive focus group testing. The result was a campaign called The Heart Truth—a campaign whose tagline, “Heart Disease Doesn’t Care What You Wear-It’s the #1 Killer of Women,”—directly addressed the prevailing myth that women aren’t seriously affected by heart disease. Concept research had proven the power of a red dress creative strategy to convey that heart disease wasn’t only a man’s disease.

To advance the Red Dress as the issue’s icon, The Heart Truth created and introduced the Red Dress as the national symbol for women and heart disease awareness in 2002 in a groundbreaking partnership with America’s fashion industry. The Heart Truth’s forging of this collaboration between the Federal government and the design and celebrity industries provides a national platform to reach women with life-saving messages.

The Heart Truth campaign has been part of an impressive list of results including raising awareness among women that heart disease is their greatest health threat, increasing from 34 percent in 2000 to 57 percent in February 2006—a 23 point jump (American Heart Association data); 17,000 fewer deaths of women from heart disease from 2003 to 2004, with the number of women who die from heart disease shifting from 1 in 3 to 1 in 4 (February 2007 NIH Announcement); and broadcast, newspaper, magazine, and online placements in major and local markets—all contributing to more than 1.6 billion media impressions thus far for the overall campaign (no multipliers or pass-along rates).