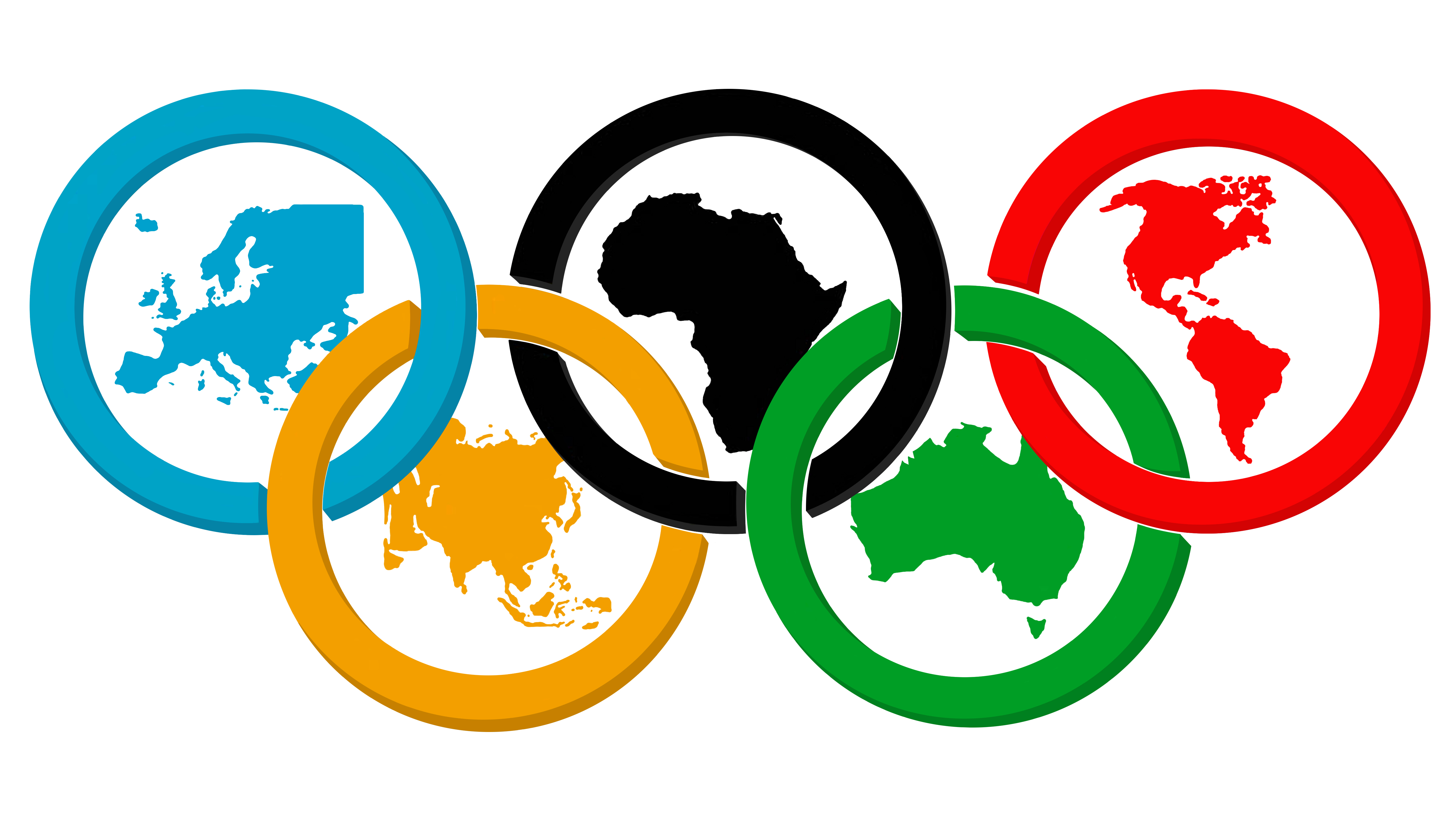 The Home Depot is the nation’s largest employer of Olympic and Paralympic athletes and hopefuls through its sponsorship of the U.S. Olympic Committee’s Olympic Job Opportunities Program (OJOP). The program employs athletes year-round allowing them to work part-time, giving them time off to train and attend competitions, while offering full-time compensation and benefits.

The 2004 Athens Games were a turning point for The Home Depot and its 12-year sponsorship of OJOP. The company has received significant media coverage over the years however, few changes in the program occurred, giving OJOP no fresh, newsworthy elements. In addition, the news market during the Games is saturated with Olympic sponsor stories, adding to the challenge of differentiating The Home Depot’s sponsorship from others. The challenge given to MS&L was to break through the Olympic clutter to position The Home Depot as the leading supporter of amateur athletes, and bring to life the company’s “You can do it. We can help.” brand message around its empowerment of Olympic and Paralympic athletes.

Note: To measure success, MS&L used a positioning evaluation tool based on a grading scale. Media placements were ranked from zero to 15 – with placements containing negative or no key OJOP messages receiving a zero and those clearly communicating more than one key message a 15.

The target audience was The Home Depot’s customers and potential customers to reinforce the company’s message of empowering “do-it-yourselfers”.

For the first time on this program, The Home Depot utilized a 360-degree integrated marketing plan to activate its Olympic sponsorship, and public relations was a key component in driving that success. We partnered with many other functions (marketing, advertising, associate communications, digital and event marketing) to increase consumer awareness and understanding of the sponsorship, as well as activate programs both internally and externally.

To achieve our objectives, MS&L created a two-tier strategy:

OJOP story. Our secondary research, an extensive media audit, illustrated where past media coverage occurred and its effectiveness in communicating OJOP key messages.

Our research revealed several areas of opportunity. We discovered that OJOP is a multi-angle story able to reach consumers through many media vehicles, including sports, business, workplace and feature sections. We concluded that the media is inundated with Olympic sponsor stories during the Games and that The Home Depot could precede other Olympic sponsors with Olympic-related news to increase the chance of securing quality, message-focused coverage. In addition, The Home Depot has access to Olympic athletes every day of every year. This would enable us to tell the OJOP story early, whereas most sponsors must wait for the Games to begin. We determined that past media coverage came mostly from print media. Television outlets were craving Olympic content and offered the most effective communication vehicle to drive home the OJOP story with images of athletes training in their sport and working at The Home Depot. Finally, we found that broadcast media strongly desired access to Olympians from Athens during the Games.

Tier One – Winning Before the Games Begin

MS&L drove pre-Olympic coverage by executing an aggressive five-month media relations campaign targeting local and national media. MS&L saw the company’s unique position of “anytime access” to Olympians and coordinated interviews for 65 different athletes before the Games began. MS&L ensured consistent message delivery in each interview by providing message training and information to each athlete. We created events to draw the media, including sendoff rallies for 33 different athletes in their Home Depot stores before leaving for Athens.

We broadened program awareness by focusing on untapped media outlets. MS&L pitched the workplace and business angles to secure a front page placement in the Money section of USA Today, the business section of the Boston Globe and a two minute feature on CNBC’s Squawk Box which discussed The Home Depot’s OJOP in great detail. We leveraged other Home Depot sponsorships, including a kickoff SMT from The Home Depot Center in Carson, Calif. and a special OJOP-themed paint scheme appearing on The Home Depot’s #20 Chevrolet to secure coverage in several NASCAR publications and interviews on Motorsports Radio Network. Through efforts such as these, we told the OJOP story where it had never been heard before.

Tier Two – Breaking Through the Clutter at the Games

MS&L broke through the sponsor clutter during the Olympics by developing a program never attempted by an Olympic sponsor. An at-the-Games media campaign featured daily, live satellite media tours and radio interviews to feed a steady stream of new athletes each day and satisfy the U.S. broadcast media’s craving for access to Olympians from Athens. In nearly every interview, The Home Depot athletes consistently communicated The Home Depot’s role in empowering them to achieve their Olympic dreams.