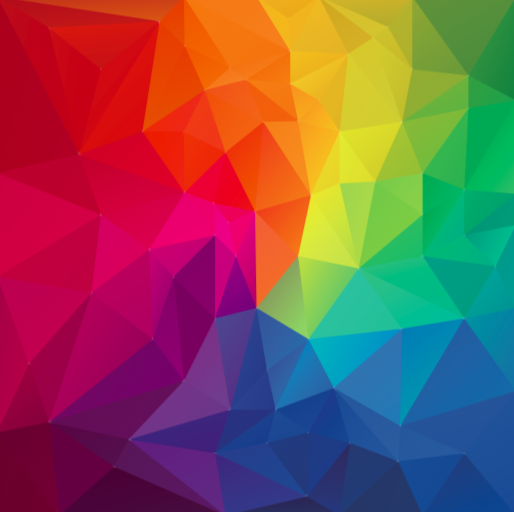 Behr paints gets digital with a buzzfeed campaign for DIY enthusiasts from Burson-Marsteller. This innovative, social solution generated over 58 million campaign impressions and elevated the Behr brand in the minds of crafty consumers. Resourceful partnerships like these pave the way for the future of public relations.

Behr Paints, one of the largest suppliers of architectural paint and exterior wood care products in North America, wanted to reach a consumer audience outside of traditional media. The company’s social media channels and digital presence were not as strong as their competitors, and it wanted to grow its share-of-voice across influential online platforms. As Behr prepared to launch two new paint products in 2013, Behr Exterior Marquee and DECKOVER, Behr decided it was ready to explore unique campaign ideas to promote the brand among do-it-yourself (DIY) consumers.

The Burson-Marsteller team decided to focus on a different digital approach, a sponsorship with BuzzFeed – the social news organization that specializes in curating and creating original content. In a crowded world of brands competing for attention, BuzzFeed allows companies to deliver engaging content that is sharable and viral that complements companies’ traditional advertising and public relations plans. No paint company had advertised like this before; this was an innovative idea for not just Behr but across the DIY category.

The team wanted to elevate the Behr brand among BuzzFeed’s audience by contributing to a relevant dialogue on the social web and inspiring the audience to use Behr paint for their own DIY projects. The team created a campaign that used social storytelling to generate social engagement and sharing of Behr-branded content. The overall program consisted of 18 custom editorial posts and two sponsorships of BuzzFeed’s new DIY section. Themes that were important to Behr’s audience, such as DIY and home, were weaved into the BuzzFeed posts in fun, creative and colorful ways. This helped to connect the audience to the content and messaging, which lead to increased engagement and sharing. The campaign kicked off with Behr giving the BuzzFeed office its own DIY makeover, and custom posts about the makeover were published on BuzzFeed. Other posts included painting and decorating tips and tricks in the voice of Behr’s Director of Color Marketing, Erika Woelfel.

BuzzFeed visitors engaged with the Behr content and provided overwhelmingly positive feedback. This sponsorship gave Behr 100% Share of Voice for the week of its product launches and included branding on all of BuzzFeed’s DIY posts. Throughout the five-month campaign, the combination of BuzzFeed’s DIY channel and Behr’s campaign was extremely successful in communicating Behr’s key messages and elevating the Behr brand profile among target DIY consumers. The total campaign impressions overall reached 58,954,768.