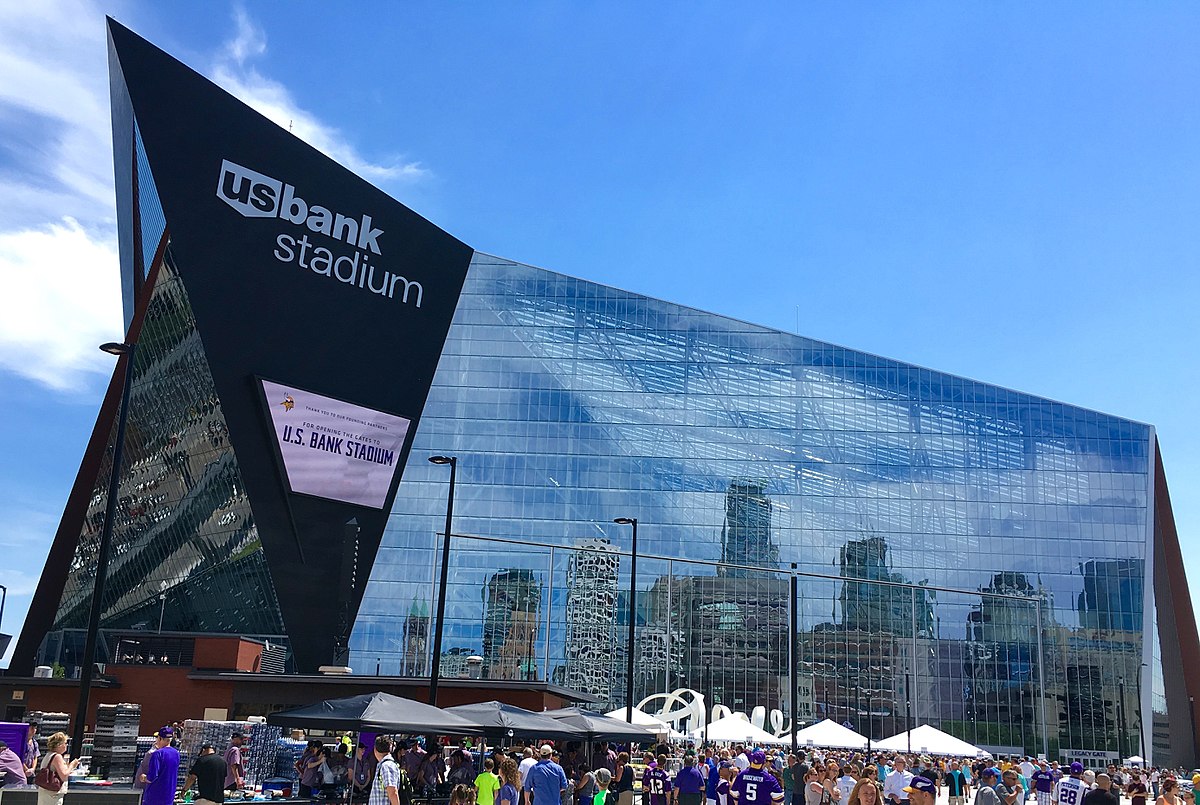 In March 2012, the Minnesota Sports Facilities Authority (MSFA) announced plans for a new, bold stadium in downtown Minneapolis. A significant public investment, with a major private tenant, the iconic new stadium was built to be the center of entertainment in Minnesota. As such, the grand opening of U.S. Bank Stadium needed to be nothing short of breathtaking.

Together with the MSFA, Tunheim set out to tell the story of construction and community for the stadium’s first introduction. As the largest public and private investment project in state history, the goal of grand opening weekend was to showcase to the state, the country and the world, Minnesota’s multi-purposed crowned jewel – U.S. Bank Stadium.

Anxious to get a first look at the newly completed stadium, it was imperative that the media had access to events, spokespeople and compelling story angles surrounding the grand opening. Considering all parties involved, Tunheim developed a media and messaging strategy that would highlight the versatile, new asset for Minnesotans.

With carefully laid out media tour logistics and photo opportunities throughout the weekend, Tunheim ensured that local and national media had the necessary resources to tell the stadium’s first big story.

The grand opening was the stadium’s first chance to walk the walk.

The Tunheim event team also played a pivotal role in the design, management and execution of the ribbon cutting ceremony attended by state, regional and local political, civic and business leaders.

The weekend embraced the inclusive and bold spirit of U.S. Bank Stadium; the grand opening was a huge success.