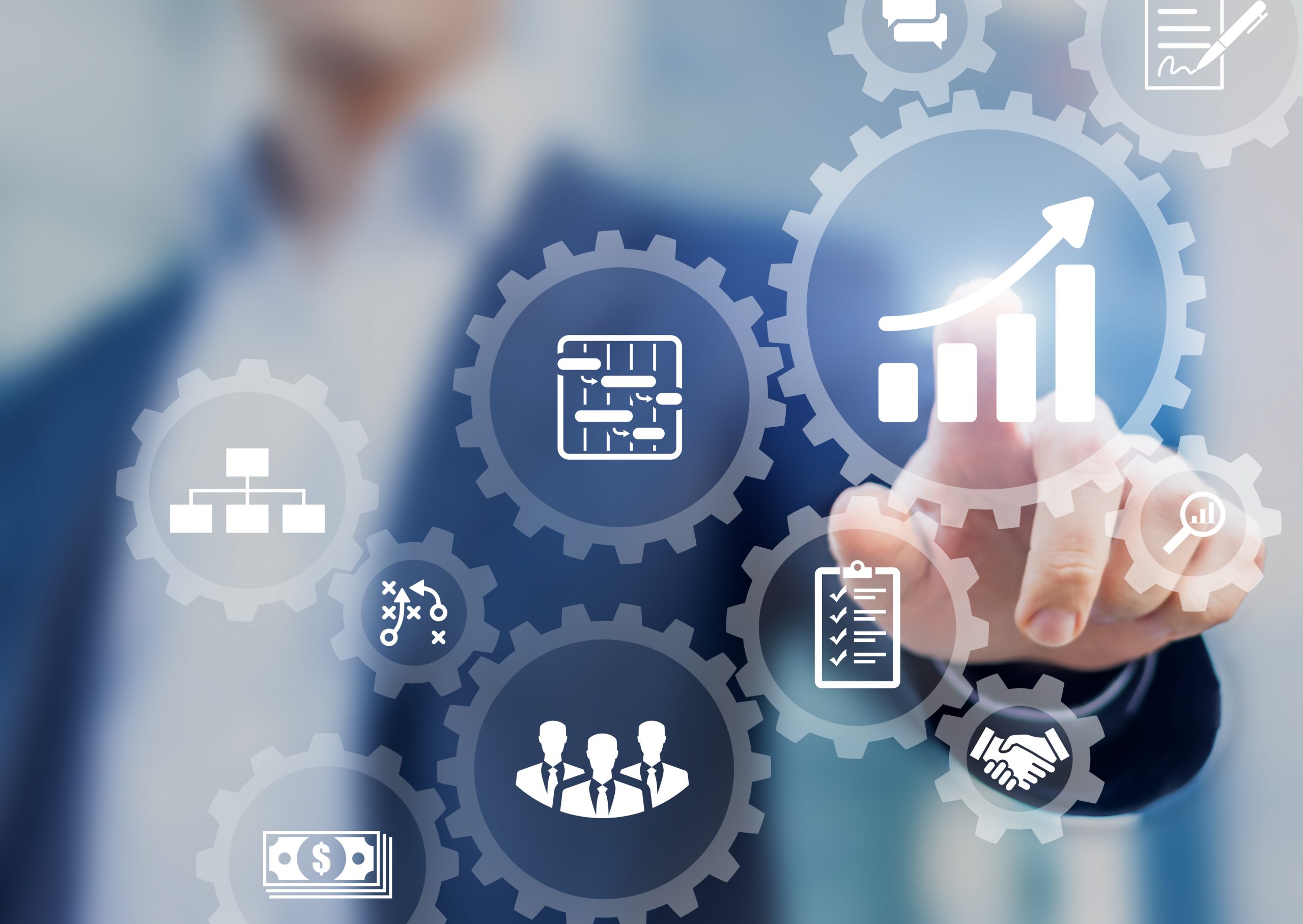 A well-conceived, detailed SOW is critical to creating incremental sales opportunities. Without it, scope-creep and over-service are practically guaranteed. Join J. Mark Riggs, CEO and Founder of Pemberton, the premier resource for firms seeking to discover and reveal pathways to organic growth, to learn the common mistakes to avoid and ways to overcome client objections so they see the detailed SOW for the win-win that it is.

During this session, teams will learn to slow down and review a list of considerations in crafting SOWs for both new and existing clients. The session also includes helpful pointers on using SOW discussions to build a better relationship.

Prior to launching The Pemberton Collective, Mark spent 20 years in the agency world having worked for IPG’s MullenLowe, an Ad Age A-List Agency, and Taylor, the Holmes Report’s Consumer Agency of the Decade, and French/West/Vaughan, the Southeast’s largest independent agency.

Mark began career as a journalist for a daily newspaper in North Carolina learning resourcefulness and the value of filling a window of opportunity with concise communication. Mark began his post-journalism marketing career in the Olympic Movement learning the intricacies of planning and an attention to detail in the development of events as a lifestyle communication tool.

A member of the Business Journal’s 40-Under-40 Business Leadership Hall of Fame, Mark won the first ever PR Week campaign award for a North Carolina-based agency. He has walked the plains of Kenya’s Masai Mara, the corridors of the Appalachian Trail, and found Tommy Lasorda sitting in his backseat.